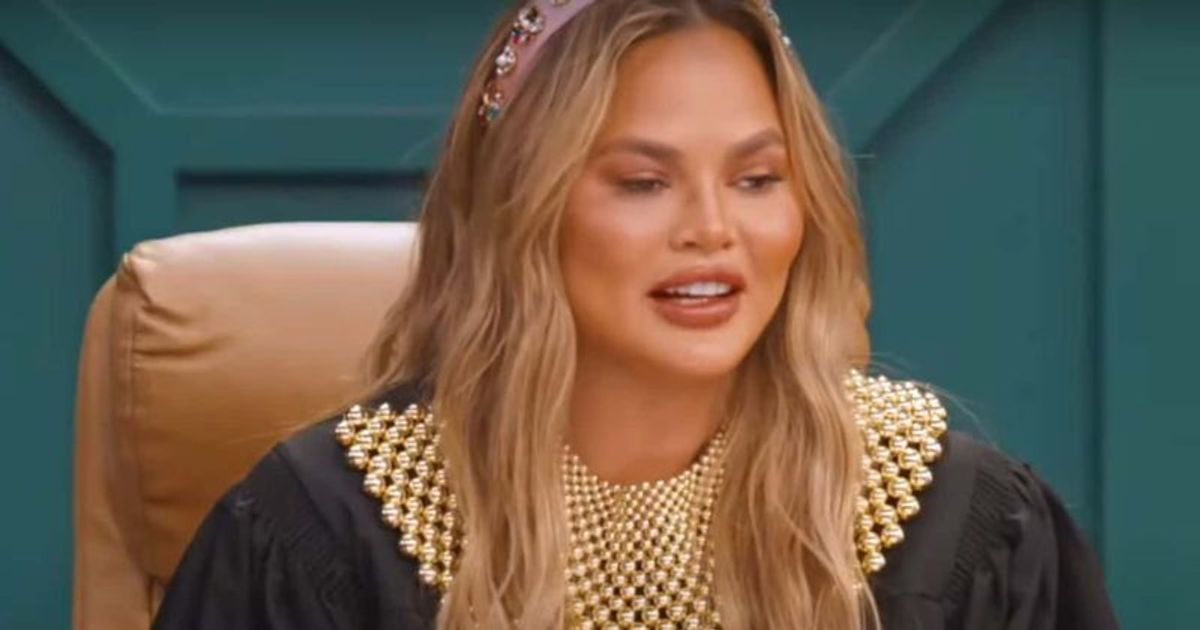 Chrissy Teigen is back as a judge with some exciting cases to solve in Season 2 of Chrissy’s Court.

When is Chrissy’s Court Season 2 out and where can you watch it?

As the show’s name suggests, Chrissy’s Court Season 2 is a courtroom reality series with doses of drama, action and comedy in which internet sensation Chrissy Teigen gets her own court. The official synopsis reads: “Chrissy Teigen and her mother, Pepper Thai, rule this courtroom as judge and bailiff. The plaintiffs, defendants and disputes are real – with Chrissy’s decisions on these minor claims final and binding”.

36-year-old American model and television personality Chrissy Teigen made her modeling debut in 2010 with Sports Illustrated Swimsuit Issue. Since 2015, she has co-hosted the music competition reality show Lip Sync Battle. Chrissy Teigen has also written two cookbooks: Cravings: Recipes for All of the Food You Want to Eat and Cravings: Hungry For More. She co-hosted the 2015 Billboard Music Awards with Ludacris. She also appeared as a judge on NBC’s comedy competition series Bring the Funny. Teigen will be taking on the role of a judge in season 2 of the court comedy series Chrissy’s Court.

Who is Starring in Season 2 of “Chrissy’s Court”?

The series, which aired its first season on the now-defunct Quibi platform, will stream its second season on Roku beginning June 17, 2022. The reality courtroom comedy series was filmed in Los Angeles. ‘Chrissy’s Court’ season 2 consists of 10 episodes. The series has also been renewed for a third season on Roku. It is also streamed for free on the network. No subscriptions or sign-ups are required to view the series.

The official trailer for Season 2 of Chrissy’s Court was released by the creators on June 6th. The trailer gives a brief glimpse of the escapades of comedy and drama that await audiences in the second season of the courtroom comedy series. We see that Chrissy, as a judge in court, will be wearing the black judge’s gown and her mother “Pepper Thai” will be seen as the bailiff. The series would focus more on low-level problems and disputes. You can watch the trailer below: