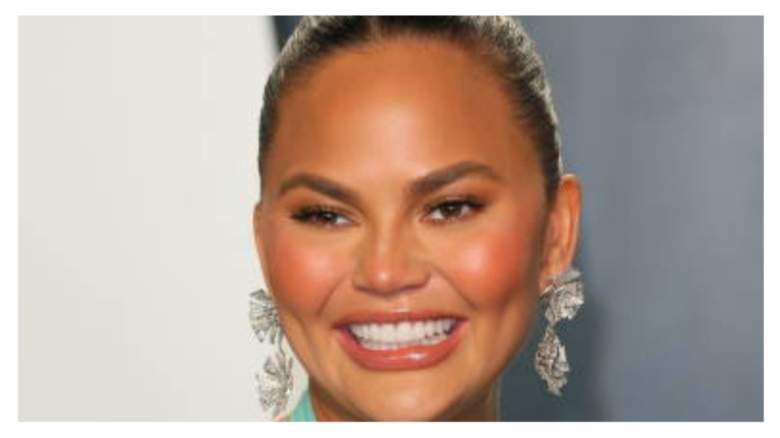 Could Chrissy Teigen be the next Real Housewives star? Looks like the answer is no.

During a recent interview with Entertainment Tonight, the star admitted that while she’s a fan, she doesn’t think she would fit well into any of the franchises. She explained that “big, brutal conflicts” were not for her.

“I grew up watching court shows,” Teigen explained to the outlet on June 15. “Honestly, my mom was always the one who had every court show all the time, and I just remember thinking they were so mean and so creepy. A lot of people think that I love conflict or that I’m as good at it as Real housewives or something… I always say, ‘No, no.’”

Teigen added that she prefers to watch The Real Housewives franchises. “Any one of them would scare me to death,” Teigen said of the stars. “Because they really could go in.”

While Teigen might not want to star on The Real Housewives, she hasn’t been shy about sharing her opinions on the various shows in the past. During a November 2021 appearance on Watch What Happens Live, she opened up about Erika Girardi’s ongoing legal troubles with her estranged husband Tom Girardi after Andy Cohen asked her if she believed the star’s story this season.

“I think there’s definitely a way to completely separate from what he was up to,” Teigen said of Girardi during the show. “He probably spent many hours in the office, I suppose, and I don’t know. I just don’t live her life and would have no idea. But she was doing all this glamor and doing shows and stuff like that, and she seemed really into that stuff, I don’t know if she knew it.”

And in January 2021, Teigen also had a lot to say about “The Real Housewives of Orange County.”

“Man I’m home to meet OC housewives and it’s so awkward being mean to me right now,” Teigen wrote on Twitter back then. “You’d think mean would be at least juicy and entertaining (that’s about it), but now I’m like… disgusted and uncomfortable with the shit they say to each other.”

During a June 2019 interview with Us Weekly, “Real Housewives of Beverly Hills” star Kyle Richards admitted that she wouldn’t be too upset if Teigen replaced Lisa Vanderpump in the franchise.

“We fantasized about things and talked about it,” Richards told the outlet at the time after being asked who should replace LVP. “People always ask. I would say Chrissy Teigen but I know she won’t, so now I have to think of someone else because I know she never will.

Viewers can catch brand new episodes of The Real Housewives of Beverly Hills every Wednesday night at 8 p.m. EST on Bravo.