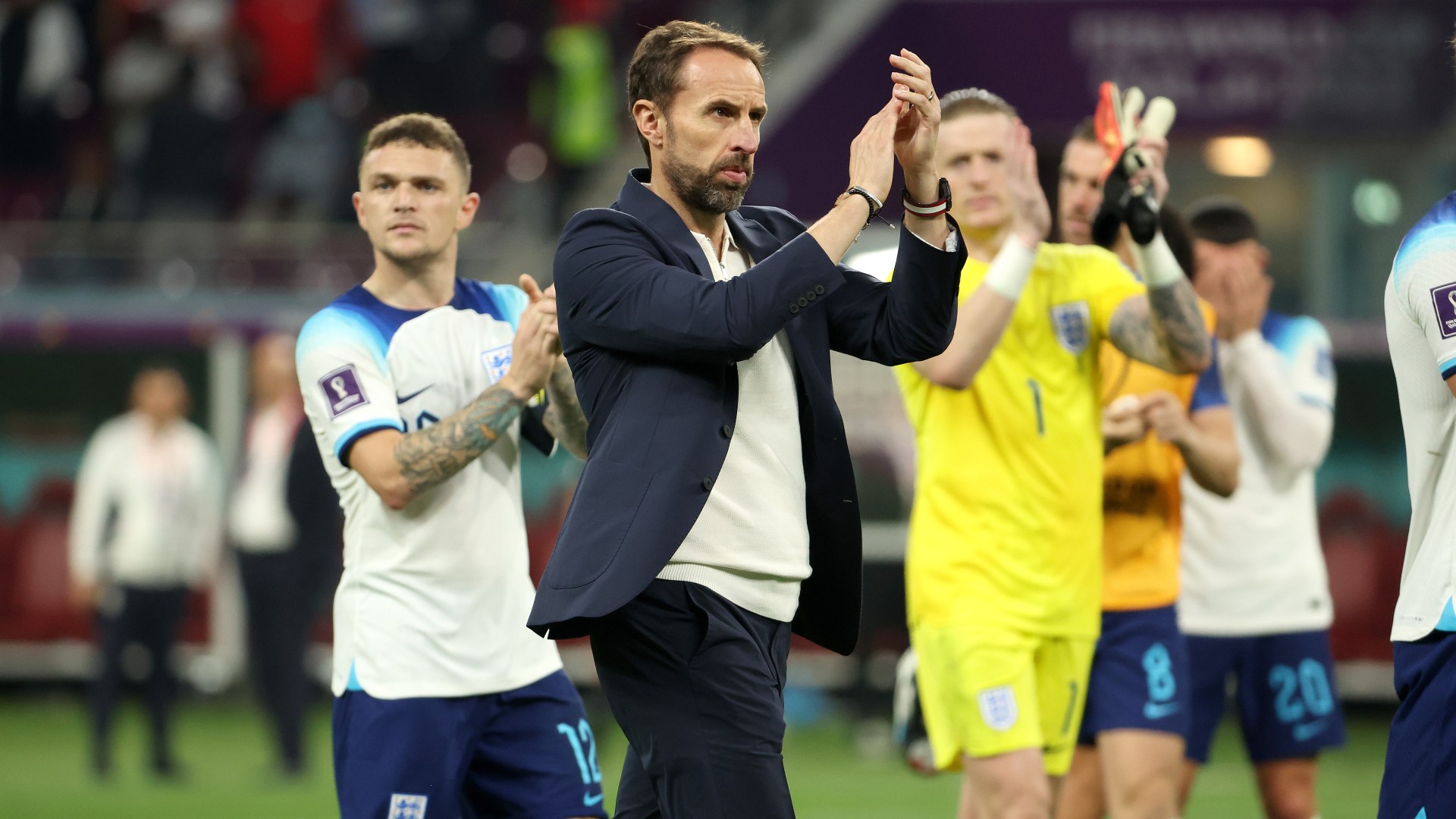 ENGLAND legend Chris Waddle is confident the Three Lions will beat Wales at the World Cup.

The Three Lions and Dragons meet in Tuesday’s Battle of Britain at Ahmed bin Ali Stadium in their final game of the group stage.

Gareth Southgate’s men will top Group B if they win and a draw would be enough to qualify for the last 16, although if Iran beat the USA England will sit second.

On the other hand, Wales need to beat their British counterparts by at least 4-0 to have any hope of progress after a dismal 1-1 draw with the USA and surprise 2-0 defeat by Iran.

Waddle, who has 62 caps for England, is expecting a 4-0 result but predicts it will be the other way around.

The Tottenham and Newcastle star believes the Southgate side will stand tall as Gareth Bale and company go on the offensive and leave them exposed at the back.

Waddle told SunSport: “I’m going to say England wins because I think Wales will be chasing and they’re not the best defensively, let’s be honest.

“To lose [Wayne] Hennessey is a small hit, it would be interesting to see what Wales do. Do they sit still and think, “We’ll give them an hour and then we’ll throw everything at it”?

“But if I were Wales I might as well try and if you get caught and hammered at the break, you get hammered.

“Listen, you might as well show ambition and say, ‘Look, we’re going to try to score four goals’, which when you look at it is a very tall order, but if you don’t try, you will never knows how to do it, so I’d be very surprised if they sat back and thought, ‘We’re going to draw’.

“I will reach England 4-0. I will say that Harry Kane will hit the mark. I think he’ll get two and I think we’ll see the introduction of [Phil] Foden and I believe he will score.”

England got off to a good start in the World Cup season with a 6-2 win over Iran.

But the Three Lions’ jubilation was short-lived as they then clinched an unfortunate 0-0 draw with the USA.

England are practically in the last 16 unless they lose 4-0 to Wales and Iran don’t beat America in the last round.

However, questions have been raised about Southgate’s tactics and starting line-up decisions, with many left baffled by the omission of Manchester City ace Phil Foden.

This follows a disastrous season in the Nations League that saw England relegated from the top flight of the competition.

However, Waddle still has full confidence in the 52-year-old tactician as he insists he is the right man for the job after guiding the nation to the 2018 World Cup semi-finals and Euro 2020 final.

But the former attacking midfielder doesn’t believe the World Cup is coming home because performances are too “inconsistent”.

Waddle, when asked if the tie against USA affects Southgate’s position, said: “No. The Nations League was a disaster, let’s face it. But again the players looked tired, we played three behind and went down to four.