Chris Bush: “It shouldn’t feel more like sport than theatre” 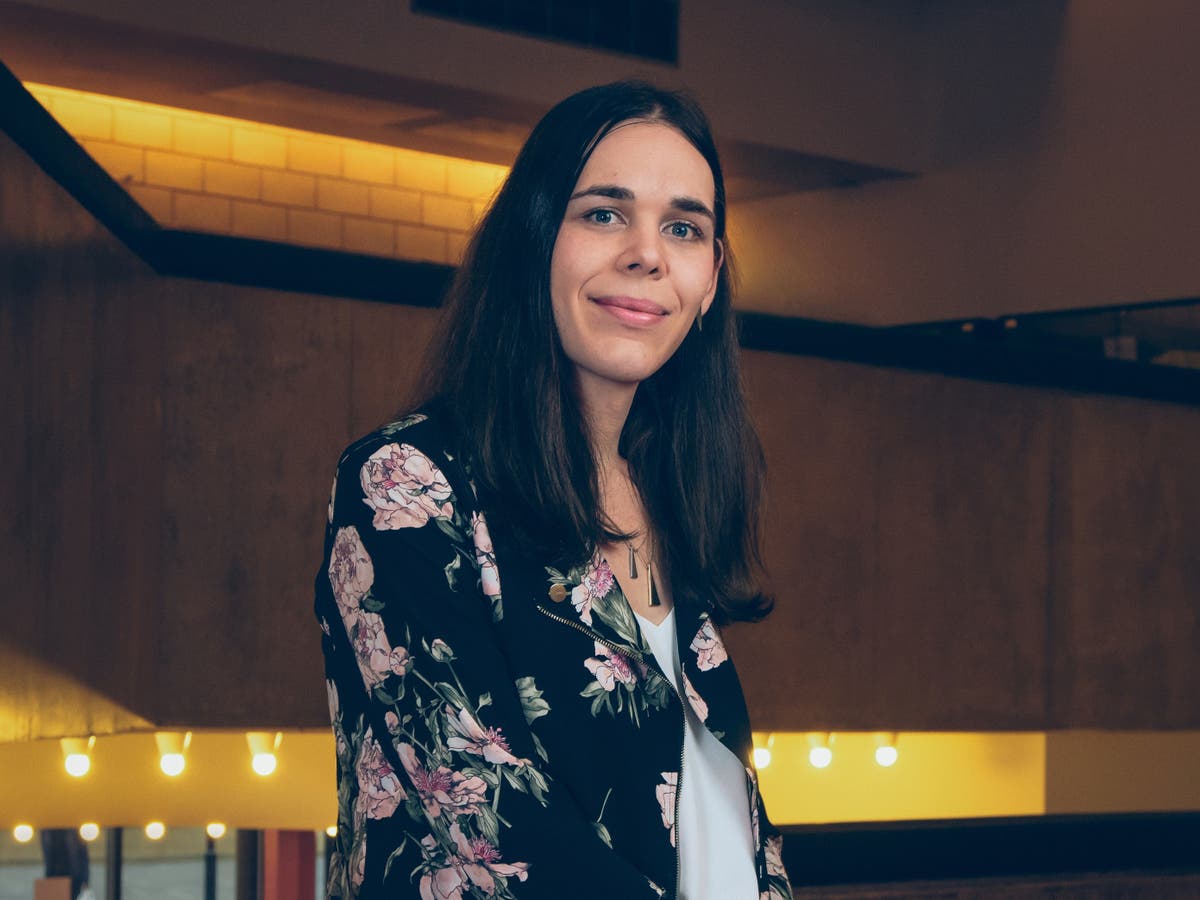 IIs Chris Bush Britain’s Busiest Playwright? Her name was practically wallpaper when she walked into the Crucible Theater in Sheffield last month. The poster for the current season had three shows to her name: her border-breaking new project Scissors stone paperthe touring production of her musical Fantastically great women who changed the world and the return of Stand at the edge of the sky, another musical starring Richard Hawley, next Christmas. Last place went to a production by A lot of noise about nothing. Bush quips, “Who wrote that? Nobody knows.”

Bush has been a sought-after playwright and artistic director since her runaway 2007 hit Edinburgh Fringe Tony! The Blair Musical (not to be confused with Harry Hill’s similarly titled but inferior show). However, this is certainly her busiest time to date. In April, the 35-year-old opened a version of jane eyre at Scarborough while Fantastic great women travels the country. your piece Hungry for Paine’s Plow will debut at the Soho Theater in July, and she reinterprets Brechts The Caucasian Chalk Circle how The Doncastrian Chalk Circle in collaboration with the National Theater later this summer. And I thought to myself island of love The sightseeing schedule was hectic.

However, if there is a headline, then there is one Scissors stone paper. She has written a trilogy of plays to celebrate the 50th anniversary of the Sheffield Theatres, Bush’s birthplace (because if you’re already snowed in, why not make it three times as hard?). Each is separate but interwoven: all three shows are performed simultaneously and share a cast, with actors running between rooms and plays. It’s an incredible technical feat and Bush tells me over Zoom from a pause in rehearsals that she was much more involved at this stage than she normally would be. “Rewriting in a normal process would only serve for story, character and clarity,” she points out. “[Here]you all have to be in the right places, so you can’t go that far until that foundation feels really solid.”

The “bold” concept was first presented to Bush, prompting her to search for a suitable triptych to bring it to life. Other three-part lists considered included Red, White, and Blue, as well as Work, Rest, and Play — although Bush points out that a piece called “Work” was a hard sell. Rock, paper, scissors felt more balanced in comparison: “It’s about three equal forces, where everyone wins, [but] There’s always a winner.” The scissors also had a connection to Sheffield, due to the old industrial buildings of the city’s scissors factories. The idea that emerged was three cross-generational dramas that toyed with the idea that “we are all the heroes in our own story, but in fact we all have the ability to be antagonists somewhere else, sometimes without even knowing it”.

The promotional material around Scissors stone paper has largely focused on this conceit and not on the content of the individual pieces. How do you keep them from being overshadowed by what some see as a gimmick? A question Bush “fully understands” – after all, “technical audacity was our way in too.” “These are plays that are essentially about heritage,” she says. “I think these are stories that kind of explore who gets what… If they work, they will work because they’re good stories. They’re not going to work because the people are in the right place.” Ultimately, she says, “if it feels more like sport than theatre, then we’re kind of missing the point”.

Fortunately, there is much to suggest that Bush knows how to tell a good story. Take Fantastic great women. Based on a popular children’s book by Kate Pankhurst, a descendant of suffragette Emmeline, it tells the stories of inspiring women from history. This subgenre of feminist children’s literature is often criticized for neutralizing the women mentioned (2017 the book Bedtime stories for rebel girls was ridiculed online for counting Margaret Thatcher among her “extraordinary women”). Bush says she was careful to show these women for who they really are — and not as “two-dimensional, primary color, hashtag girlboss” characters. “We can have a very quiet moment where we’re waiting on a bench with Rosa Parks and singing a lullaby,” she says. “I know I’m going to have five-year-olds in the audience who are going to be a little fidgety at this point and some of that is going to be overwhelming for them, but hopefully it’s been enough for them so far.”

The pandemic is partly to blame for Bush’s uninterrupted schedule. Things that should have been staged back in 2020 are finally being performed alongside their new projects. She estimates she’ll have eight shows open by the end of the year, “which is a bit crazy and I feel privileged to be able to do that. I don’t take it for granted at all. But God, I need a break.”

The most exciting thing, she says, is knowing that the hunger for theater is still there after such a long period of uncertainty in the industry. “I think a lot of viewers are still cautious and saying, ‘How safe do we feel going back to these shared spaces,'” she says.

“[But] if people are enthusiastic about a show, then they still want to do it … i think that every theater can only work with a certain amount of blind trust. If you waited until you knew for sure everything was going to be okay, you would never do shows.” She points to Sheffield as an example of theaters that “can and should take risks with new work. It’s no safer or more conservative program than it was five years ago.” You still get bums in the seats – even if the actors have to run to someone else in the second act.