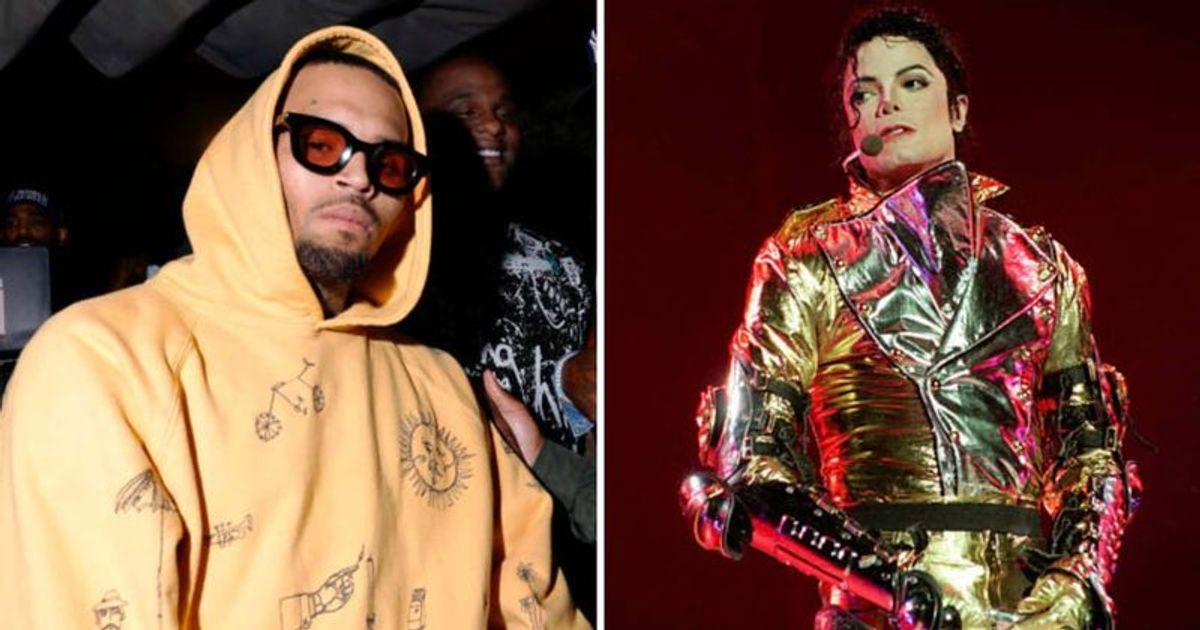 Taking to his Instagram, Chris Brown shared rehearsal footage of his tribute to Michael Jackson to mark the 40th anniversary of the iconic Thriller album.

Chris Brown continues to make headlines, either for controversy or for his music. The king of R&B (and controversy) aka Brown was apparently ready to pay tribute to his childhood idol and the king of pop, Michael Jackson. Brown’s most recent music releases were the most-listened-to albums of 2022, and with the official release of “Under the Influence,” Brown has the most Billboard Hot 100 entries of any male singer in history, as well as the most Top 40 hits by any R&B singer in the history.

However, the AMAs made a last-minute decision to cancel Chris Brown’s Michael Jackson tribute, and neither Brown nor his most loyal supporters are happy about it. The ‘Look at Me Now’ rapper took to Instagram on Saturday, posting a 7-minute rehearsal clip showing his dancer crew practicing some serious moves. The AMA organizers have reportedly yet to comment publicly on the issue, despite receiving a spate of criticism online.

According to The New York Post, the AMAs made a last-minute decision to cancel Chris Brown’s Michael Jackson tribute, after which he took it to social media. “Are you serious?” The ‘No Guidance’ singer has subtitled a seven-minute roll of his AMA audition. “It would have been the Ama performance but they canceled me for unknown reasons,” Brown continued in the comments.

In the rehearsal clip, Brown begins the performance seated as he and the dancers loop through the choreography for his latest booming hit single, “Under The Influence.” The music stops shortly after, and the energy surges as Brown and other dancers present new moves to Michael Jackson’s “Beat It,” “Wanna Be Startin’ Somethin,” and “Thriller.” This month marks the 40th anniversary of the Thriller album, and thousands of fans have agreed that Chris Brown is the best choice for a Michael Jackson tribute. Many are stunned to learn of the cancellation, and are equally confused by the decision to pull back the performance the day before the AMAs aired.

However, in 2009, while MJ was preparing for a series of comeback concerts “This is It,” Jackson died of a propofol overdose administered to him by his personal physician, Conrad Murray, who had been convicted of involuntary manslaughter in 2011. His death sparked reactions around the world, causing an unprecedented surge in internet traffic and sales of his music. Additionally, Chris Brown was named Favorite Male R&B Artist at the AMAs.