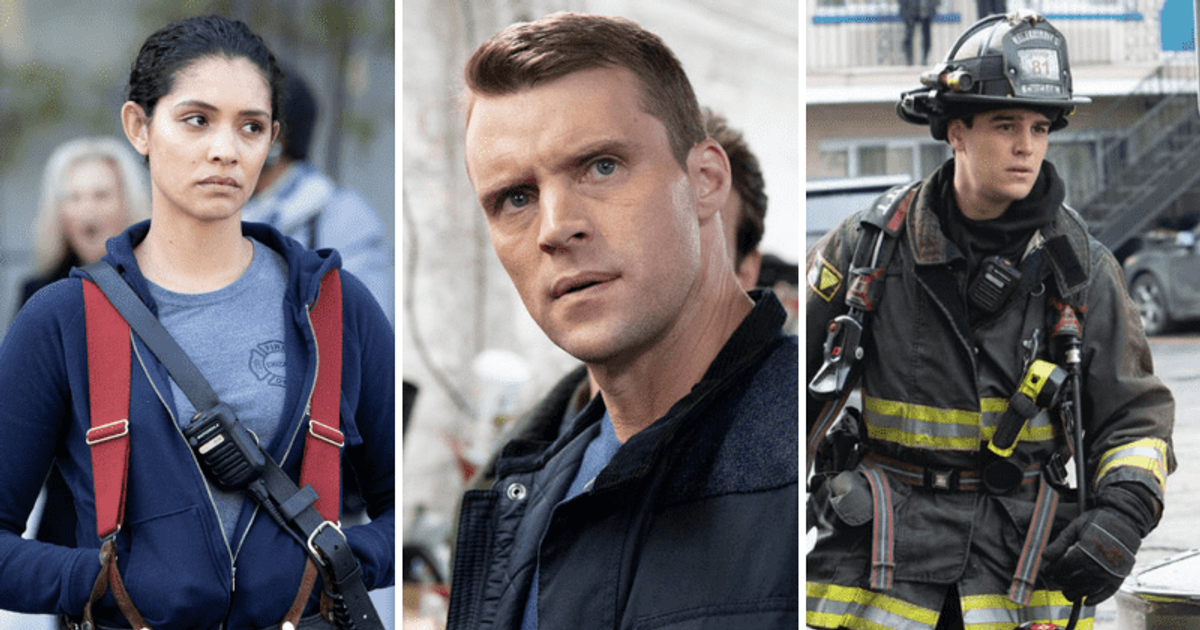 In the final episode, Captain Casey may have said goodbye to Jesse Spencer, and if so, there are potential successors

Jesse Spencer’s much-speculated departure from NBC’s hit firefighting drama “Chicago Fire” set social media on fire within a month of season 10. In Chicago Fire, Spencer plays as Captain Matthew Casey who runs the Truck Company and is unwavering in his dedication to the job, which he is absolutely brilliant at.

To sum it up, Ben and Griffin, sons of Casey’s (Jesse Spencer) late best friend Andy Darden, are in dire need of help. Griffin has tried to take care of his brother and the family home while their mother is in jail, but it’s not going to go smoothly. Casey flies to Oregon and stays with the brothers for a few days so he can take care of them.

When speaking with the career counselor, he learns that the boys are at risk of being placed in foster families, and worse, in separate houses. Casey wants to take the boys back to Chicago, but the career counselor thinks it is a bad idea to uproot them. When Casey returns to Chicago, he tells Herrmann about his trip. Then he says he has to move to Oregon so he can take care of the boys. Casey hasn’t made his decision yet, but all evidence suggests that he may be leaving 51.

Is Matthew Casey Leaving Chicago Fire? Fans say “he is the heart of fire”

This leads to the question of who will take his place in 51. In theory, besides Casey himself, we have two options as there is no confirmation that he will actually leave the show. To get the easiest option out first, let’s hope the captain stays behind. That’s a sigh of relief for Casey-stans. If not, we have two possible candidates to take his place –

Kidd was phenomenal on the show. She is reliable, and there is also a trend that she will pass the lieutenant examination. Plus, the earlier episodes suggested she would have to move away from 51. However, if Casey leaves, a seat will remain and Kidd will be one of the simple and most important decisions to making Casey’s foothold. Interesting move if they decide to pull it off.

Next up is Gallo, who was dubbed “a Junior Casey” by showrunner Derek Haas, according to Cinemablend, well before his season 8 debut. So that could also be an option. However, it remains to be seen how they develop the character because despite what Gallo is, he’s not Casey and that might just be a bit of a challenge.

There’s no official confirmation of his departure from the show, which means he doesn’t have to worry! For now.