CHICAGO COPS QUIT PURSUIT: CPD says a foot pursuit will only occur if it is safe for officers 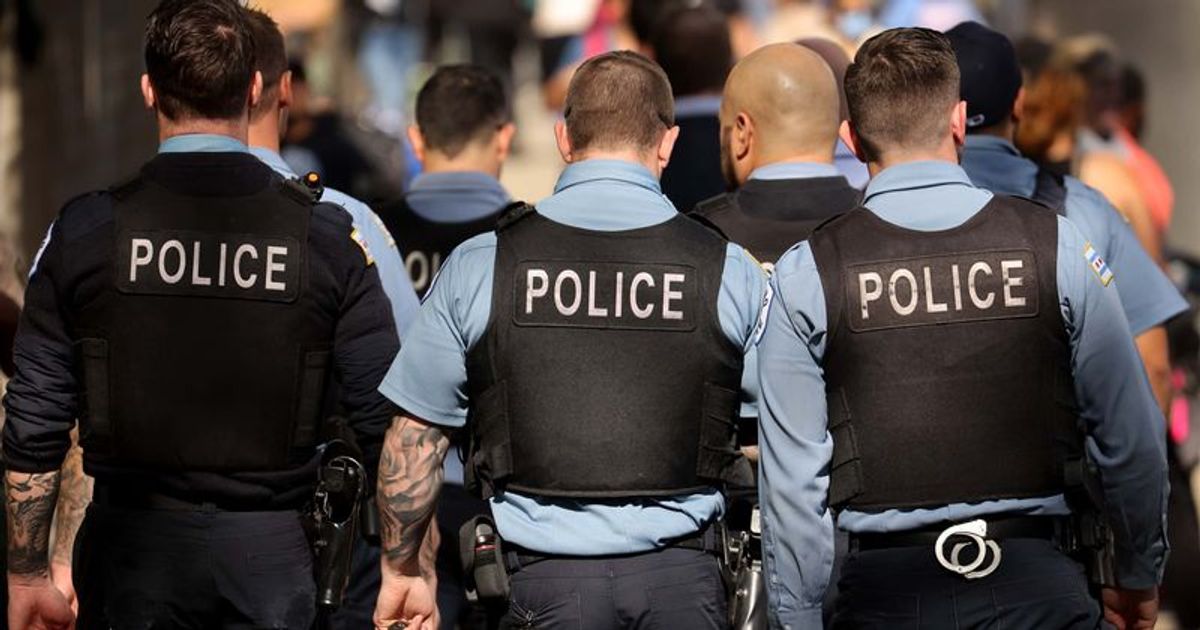 The Chicago Police Department (CPD) issued an official announcement Tuesday, June 21, that includes a new foot tracking policy that will stop officers from stalking people in certain circumstances. Officers can no longer pursue people who run away during an altercation or those who have committed minor offenses.

According to USNews, CPD Superintendent David Brown said at a news conference he hopes the new Foot Chase policy will improve officer safety and improve accountability and trust between officers and communities. He said: “It’s new to the Chicago Police Department. It’s not new to law enforcement… It has increased the safety of officers.” He went on to explain that this will keep officers safe and reduce physicality between officers and offenders — particularly armed criminals. It will also help police departments train officers to be safer in foot chases.

What does politics say?

The CPD superintendent said officers had been discussing a foot tracing policy for several years. Brown said that in addition to listening to the community and negotiating with the monitoring team and other stakeholders, officers discussed their concerns about assistance to get their job done.

The CPD presented a preliminary policy last May before releasing a draft of the final policy in February this year, inviting input from the public after criticizing the initial effort as vague and inadequate.

Under the policy, officers can prosecute if they believe an individual is committing or about to commit a crime. Officers may not follow people on foot if they suspect them of minor offenses such as parking violations, driving with a suspended driver’s license, or drinking in public. However, they still have a choice to prosecute individuals they have determined to be committing or about to commit crimes that pose an apparent threat to an individual. The policy makes it clear that the days of officers chasing you just because someone is trying to avoid them are over.

“People may avoid contact with a member for many reasons other than involvement in criminal activity,” the policy reads.

The new directive comes after two fatal shootings involving officers, 22-year-old Anthony Alvarez and 13-year-old Adam Toldeo last year in March. However, Brown suggested during the press conference that the department’s foot-tracking policy had been in place for years. Both deaths, captured on surveillance footage, sparked protests across the United States. Footage of the incidents showed that foot pursuits took place before both shootings and the suspects appeared to have handguns before they were shot.