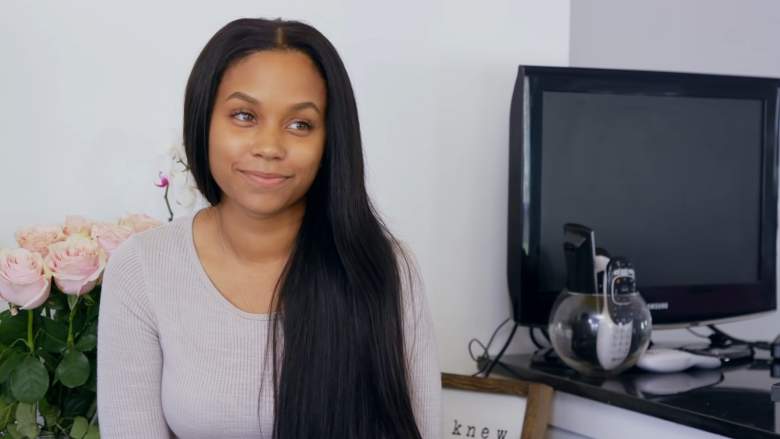 Teen Mom OG star Cheyenne Floyd took to Instagram on June 11 to share a couple of photos of her daughter Ryder, 5, dressed up as an elephant.

“E is for elephant 🐘,” Cheyenne wrote in the caption.

Ryder looked gorgeous in gray leggings, a white tutu and a gray t-shirt. The five-year-old completed the look with an elephant trunk, elephant ears and a small pin-on tail.

It’s unclear if Ryder dressed up for a special occasion or for fun.

“Ryder is so cute. Always so happy and full of life 😍,” added a third user.

According to The Sun, Ryder recently celebrated her preschool graduation with a lavish party. Ryder’s parents, Cheyenne Floyd and Cory Wharton, went above and beyond for their little girl’s special day.

Cory shared details about the party on his Instagram Story, telling fans that Ryder’s school is throwing a dance party for the grads.

“MS. Ryder K has [preschool] Graduation, and they like to call it prom, so Ryder goes to her first dance. I had to bring her some flowers. We’re going to have some fun in a moment,” he said.

According to The Sun, the MTV star then showed Ryder’s crew, which included Cory, Cheyenne and Cheyenne’s fiancé Zach Davis, ride a party bus to the event.

In a separate post, Cory shared a photo of Ryder hanging on the bus looking glamorous. The little graduate wore a light pink dress to the event.

“You look so pretty,” Cory said to Ryder, to which she replied, “I know.”

Cory Wharton spoke about the importance of representation during a guest appearance on the Bachelor Nation podcast Talking It Out in February 2021.

‘The Challenge’ alum opened up about his experiences as part of the ‘Teen Mom’ franchise, telling hosts Mike Johnson and Bryan Abasolo that his family provided a dynamic the show lacked.

“They needed us on the show,” he said. “Our dynamic and our story were very pivotal to what the franchise was trying to do at the time. They didn’t have black families on the show, and not only that, but a black family seen in a positive light was important to them.”

Cory told the hosts that he and Cheyenne pitched their story to the producers of Teen Mom.

“We told them what we can bring to the network and what dynamics we bring, they were enthusiastic. They said, ‘We [would] Glad to have you on the show.”