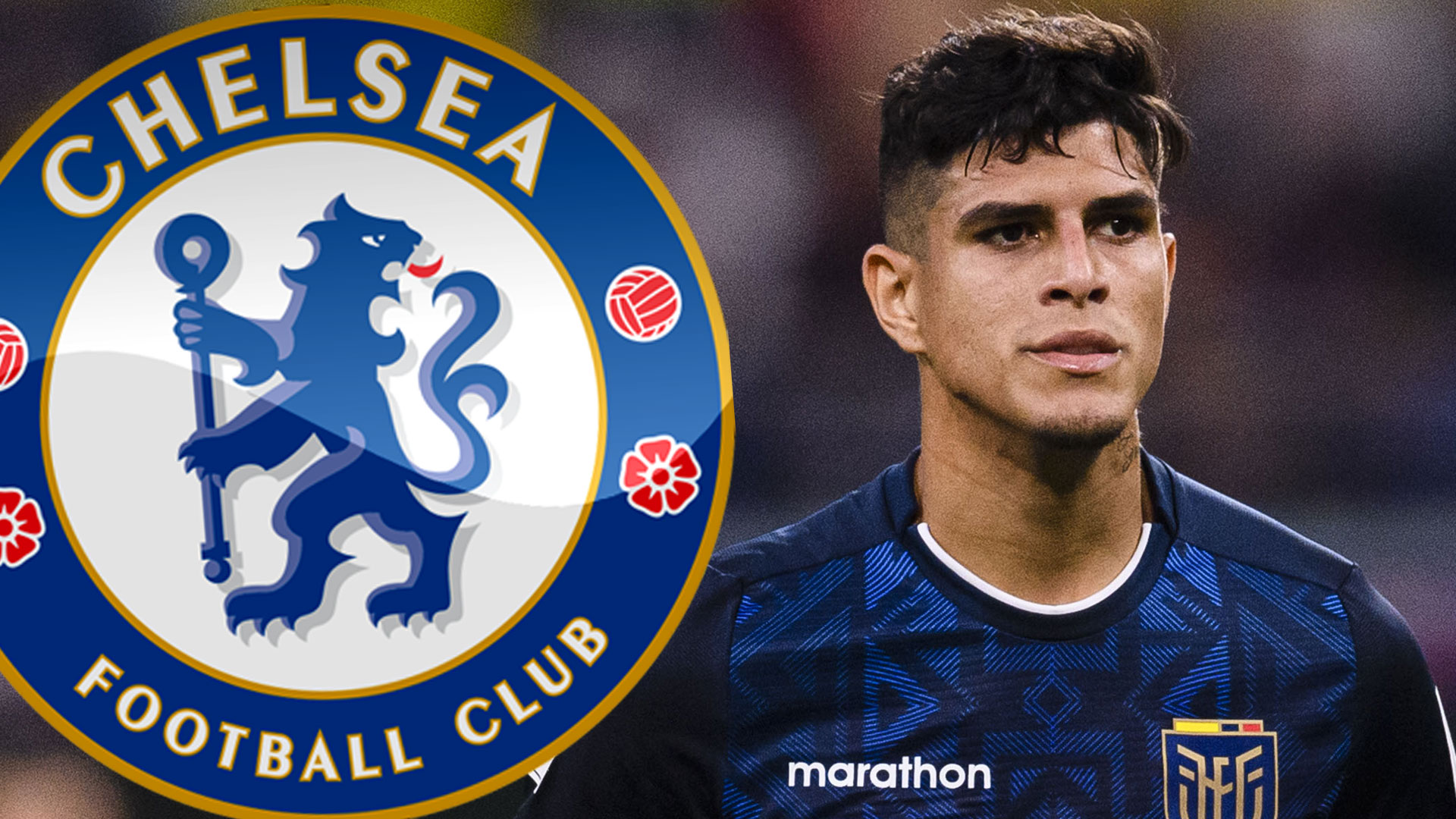 CHELSEA are reportedly watching Piero Hincapie ahead of a potential January transfer.

Hincapie, 20, produced some outstanding performances for Ecuador at the World Cup in Qatar.

The Bayer Leverkusen left-footed centre-back has been linked with moves to a number of top sides.

According to the Mirror, the Blues have sent their scouts to keep an eye on the defender while Todd Boehly plans a defensive staff reshuffle at Stamford Bridge which could begin as early as January.

Hincapie is one of the hottest prospects in the Bundesliga after strong performances since moving to Germany.

He started his career with hometown club Independiente before joining Argentinian side Talleres.

In 2021 he made the leap into European football with Leverkusen.

Since joining, he has made 51 appearances for the club, including 40 in the Bundesliga.

Their pursuit of Hincapie comes with the defensive woes the team has suffered this year and the knowledge that two of their veteran defenders are on the verge of retirement.

Thiago Silva and Cesar Azpilicueta are 71 years old together.

Silva, who plays for Brazil against Switzerland, remains a top player and Azpilicueta has been a hard-working servant at Stamford Bridge for many years.

However, owner Boehly is actively taking steps to build a team for the future.

A contract for French midfielder Christopher Nkunku is also looming, while a move for RB Leipzig’s Josko Gvardiol is pending.