Chelsea Houska responds to critics questioning her experience on HGTV 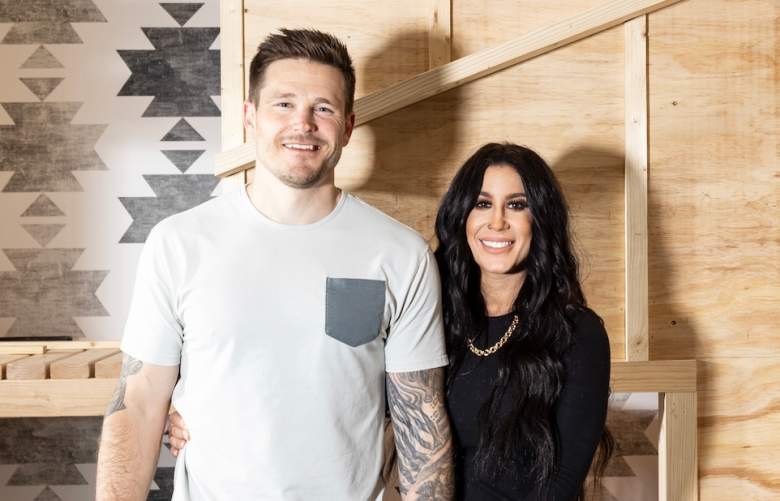 Houska, 31, is a designer and her husband, Cole DeBoer, is a project manager for Down Home Fab. They renovated six homes in Sioux, South Dakota, and they don’t pretend to be experts in what they do.

“We’re just getting into that. This is new for us. We learn as we go, and that’s also part of the story,” Houska told The Ashley’s Reality Roundup. “We learn how to do that and juggle everything in our lives.”

Houska and DeBoer dedicated their lives to their home renovation business after they began building their dream home, the same home whose home building page had amassed more than 750,000 followers on Instagram.

“Once we started building our house, it became our life,” Houska told The Ashley. “We researched absolutely everything we could research and read every book we could find.”

Part of the fun of Down Home Fab is seeing people pursue a new passion and take it “very seriously.”

“If we do that, we want to be good. We want to know what we’re talking about,” Houska told The Ashley. “This business is new to us and you can follow us and watch as we get our feet wet.”

When “Teen Mom” ​​aired in the 2010s, Houska loved her leopard print. In the premiere episode of Down Home Fab, DeBoer gently taunts Houska for her love of the leopard print, but Houska leaves the leopard in the past.

Nowadays, Houska prefers to decorate with cowhide and antelope prints.

The first home DeBoer and Houska renovated had a ranch glam theme. Houska said “Glam” is animal prints and gold, and the “Ranch” part is natural, wood tones and antlers.

“I’m a big fan of animal prints. I always have been,” Houska told Down Home DeBoer.

“There is a time and a place. Then there’s too much,” DeBoer added.

Houska and DeBoer left Teen Mom in 2020 after Houska had been on the show for about 10 years. She began the show as a teenage mom who welcomed her eldest daughter, 13-year-old Aubree, with her high school friend Adam Lind.

Houska was heartbroken that Lind didn’t want to be family with her, but she found her “happy ending” in 2014 when they met at a gas station.

“And I just knew it,” DeBoer added.

DeBoer and Houska said it’s a relief to be on a show that focuses on their accomplishments rather than their dramas.

“It feels so rewarding. I’m so proud of the show and being a part of it and I want to share it everywhere and I’m not hesitant or nervous about anything,” Houska told Heavy. “I’m just proud.”

“It was fun just being myself,” added DeBoer.

Down Home Fab airs Mondays at 9 p.m. ET on HGTV.