Chef Ben shocks fans and would return to ‘Below Deck’ – ‘I’ll be over,’ he teased 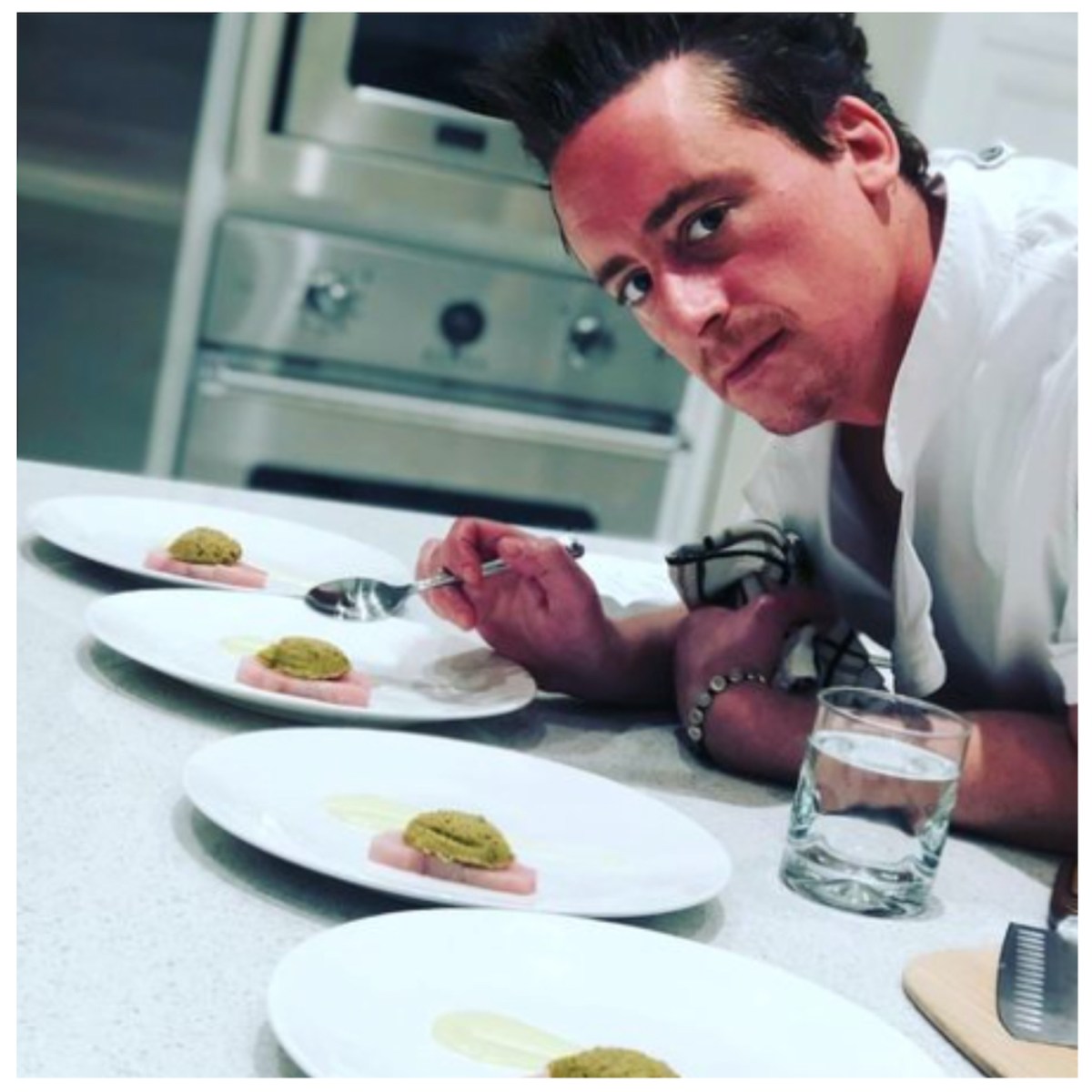 After that, hell just froze over Under deck OG boss Kate Chastain insisted there was no way chef Ben Robinson would ever return to the series.

Continue after rescuing Captain Sandy Yawn and crew Below deck Mediterranean Season 4, Robinson was pretty firm in his decision to never endure another brutal season. But during a recent Instagram Live about an upcoming Virgin cruise, Robinson admitted he might be considering another Under deck Season – and not just as an assistant cook.

Robinson said he’s now a “cruise” guy and almost prefers it to sailing after hosting a VIP culinary cruise experience aboard Virgin Voyages’ Scarlet Lady. When a fan asked if he would return Under deck — even after insisting in the past that he would never return, his response was nothing short of shocking.

“For a while I thought never again,” Robinson said. “And then, you know, I don’t mind saving a season. i would do that But I’ll come over. I think it took a lot of strength for me to do those back-to-back seasons.”

“I actually shot three seasons in 365 days, which basically means I think 220 days was actually filmed by me literally 24 hours a day,” he recalled. “So I was like the bloody one Truman show. And that beat me to death.”

When fans begged (begged) him to return, he was still a little weary from filming. “But now I’m kind of coming to, but I might consider it,” he teased. “We’ll see where we get with that. But yeah, I’m in better shape than ever and I think I could probably last a season. But for a few years back then I was like, ‘Ahh! I stay away!’ But we will see.”

During its final season of Below Deck Med, Robinson endured sciatica, a very painful back injury that radiates to the legs. “I had this damn sciatica and I was really struggling to walk when I got on the boat, honestly. It was tough,” Robinson told Bravo’s The Daily Dish. “Without ibuprofen, I almost had to quit. So I ate about 4,000 milligrams of ibuprofen a day just to get by.”

While fans wait and see if Robinson returns Under deck, you can partake in an exciting cruise experience he has put together for you. Robinson hosted its first Virgin Voyage cruise in March and said it was a very intimate, fun experience for all. Several people who took the first outing with Robinson took to Instagram Live and said he hung out with them throughout the cruise and had lots of laughs, great food and cocktails.

Robinson stressed that the coronavirus (Covid-19) vaccination restrictions were lifted in March for the upcoming excursion, and he said the boat’s protocols are helping to keep all passengers healthy. He’s also giving cruisers a special gift from his new gourmet hot sauce collection.

TIED TOGETHER: Below Deck Mediterranean: Chef Ben’s return would be a “cold day in hell,” says Kate Chastain