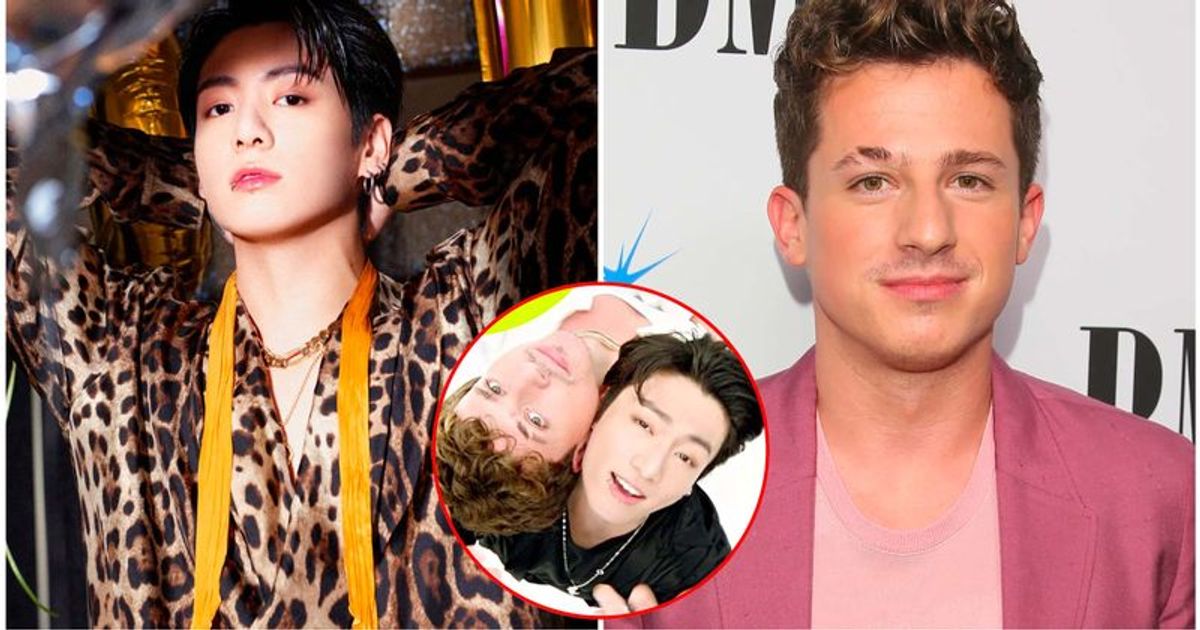 From BTS Jungkook getting hit by a car to Charlie Puth discussing “Kookie” on a live stream, fans are eagerly awaiting the release of “Left and Right.”

Jungkook is one of the most popular BTS members considering he is the maknae of the boy band. But that’s not the only reason why the “Still With You” singer enjoys worldwide popularity. The singer shares his love for popular international artists and it shows in his actions when talking about the likes of Charlie Puth, Justin Bieber, Ariana Grande and more. Jungkook has supported the artists he loves in the past, when he performed on stage with Charlie, when he promoted Justin’s single “Yummy” via the BTS Twitter handle, as well as when he attended Ariana’s concert years ago.

Now that BTS members have announced their temporary hiatus, members have much more free time to pursue their solo passions and further their careers as solo performers. Jungkook is the first of the septet to release a solo track, as it features on American singer Charlie’s forthcoming single “Left and Right.” The song becomes an inevitable hit as fans predict the track has the potential to become a summer bop, all thanks to Jungkook’s adorable visuals and Charlie’s sweet melody. With the release of the single, Jungkook begins his first solo activity outside of BTS’ group projects, making solo fans of the idol even more excited about his bright future.

In the past few days, Charlie and Jungkook have both posted clips and snippets of the upcoming single on their social media platforms. The clips show a fun interaction between the two artists that has fans in suspense as they announce the first collaboration with the BTS maknae. A day before the release, Charlie released a music video teaser for the single, raising fan expectations. In the teaser, Jungkook and Charlie Put drive through the city in a retro car with a colorful interior.

Not only that, Jungkook caught the attention of many fans for her all-pink outfit, as fans can’t wait to get another look at the childlike maknae now that he’s all grown up. With “Left and Right,” both Jungkook and Charlie Puth cheerfully upped the mood of fans with their free-spirited and lively personalities to match the bright and cool melody.

Charlie has been feeding ARMYs plenty of updates about the single and on June 23, the singer posted a special behind-the-scenes video featuring Jungkook on his TikTok, exciting fans to see the bro-chemistry between the two world-famous singers . In the video, Charlie sits in the driver’s seat of a car while Jungkook takes the shotgun/passenger seat. The two musical geniuses begin using the car door lock as their personal musical instrument and begin making acapella music, leaving fans wondering what the upcoming collaboration has in store.