Charli D’Amelio was a competitive dancer prior to DWTS 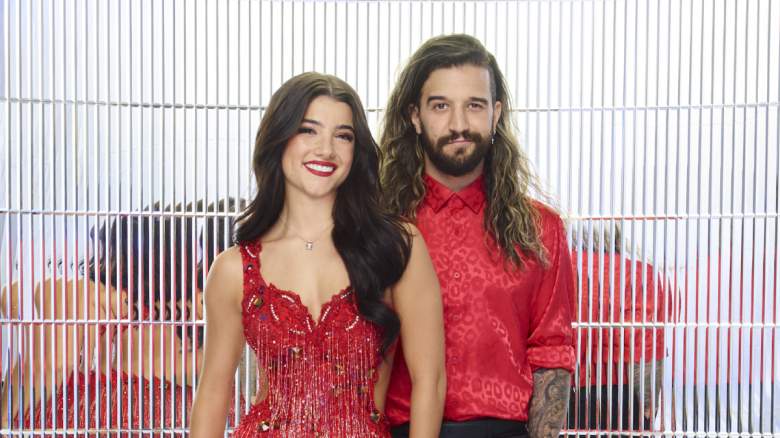 Charli D’Amelio appears on Season 31 of Dancing With the Stars and teams with professional dancer Mark Ballas. But given her dancing past, does the TikTok star have an edge?

While she’s made a name for herself dancing on social media, The D’Amelio Show star has actually been a competitive dancer for 10 years, reported Seventeen.

According to The Washington Post, she first started dancing when she was three years old. Charli studied ballet, hip hop and tap dance.

“My life before TikTok was very normal,” she told the publication. “I would go to school, go dancing, do my homework and go to bed. It was pretty much like any other teenager’s life. She had a vision board with a photo of Jennifer Lopez, who she had wanted to dance with since she was 12. Eventually, she downloaded the app and immediately saw it as “a place for me to be creative and express myself.”

She has even performed on stage with Bebe Rexa and Jonas Brothers. As Seventeen explained, Texas slipped into their DMs to ask them to perform at the Barclays Center.

Charli is making history this season, taking on her mother, Heidi D’Amelio.

“I was in shock,” said Heidi, 50, on “Good Morning America”. She admitted she thought the producers were “joking” when they first got in touch.

“I didn’t think they were real, I thought it was a prank,” Charli added. “But when they said ‘No, that’s real,’ I was so excited for both of us. Above all, to do this together!”

But who will the famous family choose? “There’s definitely going to be a little side eye if my own dad or sister doesn’t vote for me,” Charli quipped on Good Morning America. “I guess we’ll have to see who they like better. … I think my sister is definitely on my side. She’s my roommate, so she has to live with me – she’s better on my side!”

Heidi joked about still cooking for her daughter, adding that she would “check phones.” As she said, “I want to see who they vote for.”

It became a family affair, sometimes even with her mother. Her sister Dixie has also built a platform for herself. Dixie currently has 57.5 million followers.

“I’m experiencing things that I couldn’t have done if I hadn’t had this opportunity,” she told James Charles on his YouTube channel. She added that she’s met other influencers that she’s “followed for years.”