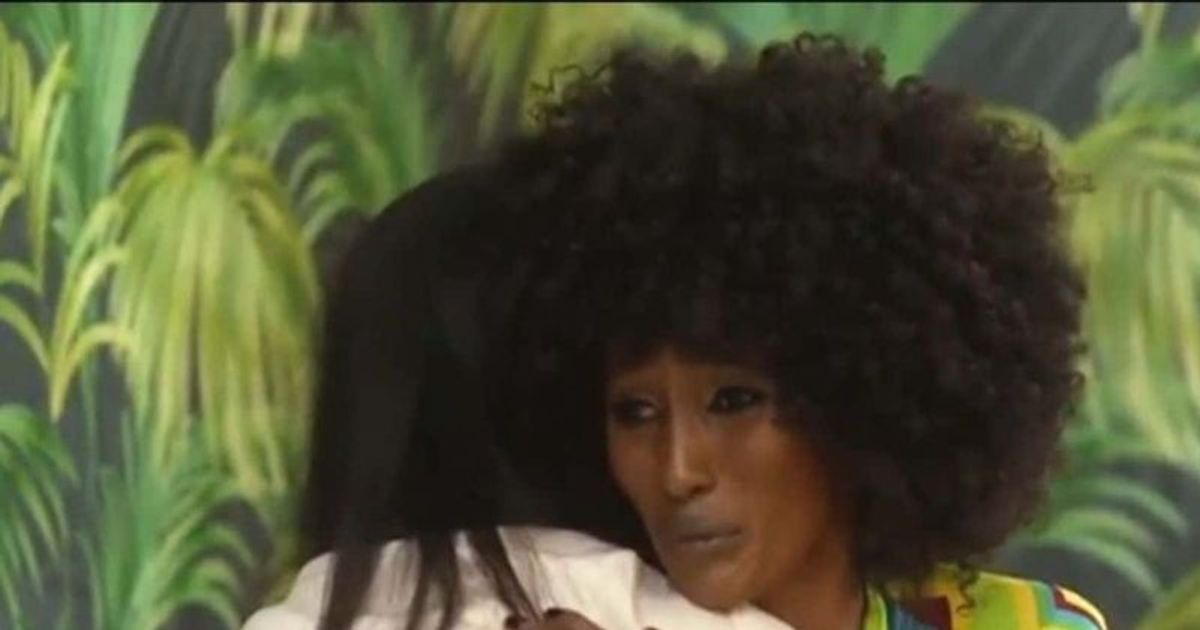 “I hate to hear that Chanel has suffered so much. God. totally understand that she doesn’t want to forgive her father,” tweeted one fan

The new episode of ‘RHOD’ looks at the aftermath of last week’s chaotic dinner party, where Chanel Ayan had a falling out with Caroline Stanbury over being snubbed by her bachelor or ‘bachelorette’ party. Sara Al Madani visited Caroline Stanbury’s house along with her colleague Caroline Brooks, who also did not get along with Chanel. The trio chat about Nina’s dinner party, at which Caroline Brooks reveals she was surprised by Chanel’s behavior. Sara mentions that she felt something triggered Chanel during the argument. Caroline Stanbury added that she doesn’t understand why not being invited to the bachelorette party would bother her so much. “I’m sorry she’s had trauma in her life, but she’s not going to add anything to mine,” she said, apparently unaware of how deep the trauma was in Chanel’s life.

Later in the episode, Chanel addressed the dinner fight while visiting Sara’s home. During what appeared to be a therapy session between the women, Chanel opened up emotionally to Sara about her abusive father and how it triggered her feelings regarding the situation with Caroline. She reveals that her father was extremely abusive towards her and never acted like a father figure towards her. He treated her so badly that she thought she was always the problem when things went wrong. Chanel continued to share her horrible childhood experiences, mentioning that she was once tied to a tree in the rain and that her father wanted her to marry off when she was 14. “So that’s why at that dinner, when someone kept saying, ‘I don’t like you, I don’t like you, I don’t like you,’ it triggered me so much,” Chanel revealed. This also led to Sara opening up about her own struggles, including her last two abusive marriages, and suggested that hypnotherapy could help Chanel heal and cope with her triggers.

Twitter was full of praise for Chanel for opening up about her dark past. One fan tweeted: “The story of #RHOdubai Chanel is soooo compelling, I’m glad Sara is helping her on her healing journey.” You want to forgive, but it’s hard when you’re reminded every day of how you were let down by the man who should have protected you. Happy that her husband makes her feel safe and loved! #rhodubai.” commented one fan. “I hate to hear that Chanel has suffered so much. God. She totally understands that she doesn’t want to forgive her father. Respect her decision just don’t want her pain to consume her life NOW #RHODubai,” said another fan. “The abuse and trauma that Chanel Ayan has endured is heartbreaking!! Hope she heals this wound #RHODUBAI,” one fan tweeted. Another fan commented, “Chanel’s childhood story… trauma really… explains her personality a little bit more. She had to be tough for years and it was about self-preservation. She won’t let anyone tell her she’s not worth it. #rhodubai.”

On a hilarious note, fans also found it funny when Chanel gifted Lesa and Sara with some odd gifts like a goat and a bowl of onions. One fan tweeted: “Chanel Ayan brings someone a goat as a gift for a dinner party and now a bowl of onions is just too fun. It’s so damn fun to watch. #RHODubai.” Another fan tweeted, “Goats, onions? I look forward to seeing what other gifts Ayan brings this season. #RHODubai“.

Real Houseiwves of Dubai airs every Wednesday on Bravo.