Chanel Ayan ‘ran away’ from her marriage to HOT cousin, ‘RHODubai’ fans wonder ‘if she still sees him’ 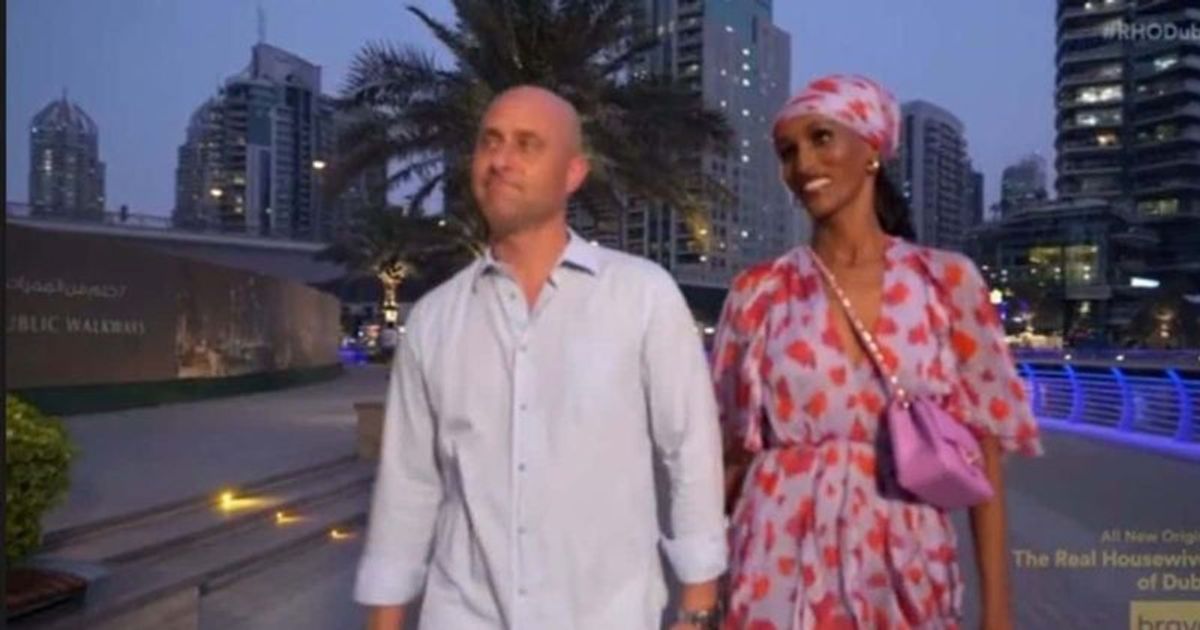 “True love is love running away from your anticipated marriage to your hot cousin for an Idaho boy,” said one viewer

Chanel Ayan and her husband Chris take a stroll through the streets of Dubai and reminisce about their 23-year marriage. Ayan, who lived in a remote village in Kenya, reveals she was set to marry her “hot” cousin, who was part of her culture. She remembers running away from marrying her cousin when her whole village was planning their wedding. She later met Chris through her sister and knew he was perfect for her. Chris reveals that when he first met Ayan he thought she was gorgeous. He wondered why she wouldn’t kiss him on their first date. Ayan jokes that her mother told her not to kiss boys or she would get AIDS.

The beauty entrepreneur has opened up about her challenging childhood in Kenya in previous episodes, revealing that her father tried to force her into marriage when she was 14. Ayan reveals that her family, especially her mother, weren’t thrilled with the idea of ​​her marrying a white man, as it was against her culture. She also talks more about her African culture, traditions and the dowry system. She reveals how her family paid a thousand dollars for her as a dowry.

As usual, Twitter praised Chanel Ayan for educating viewers about her culture. One fan tweeted, “One cool thing about Ayan is that she will educate the audience. She is doing a great job sharing our African cultures/traditions; she explains it so eloquently. his family before we got married. #RHODubai.” “Dowry. Her family’s plan to marry Ayan to her cousin. Chanel Ayan’s background is so incredibly diverse and interesting. #RHODubai,” read one tweet. “I know that’s right, ayan secure your dowry # RHODubai,” commented one fan.

Fans also shared their amusement upon learning that Ayan was set to marry her cousin, who she calls “hot”. One fan tweeted: “Ayan just said her cousin is really hot. I’ll ignore it, but #RHODubai.” “True love is love running away from your anticipated marriage to your hot cousin for a boy from Idaho. Chanel Ayan is an inspiration #RHODubai,” one fan commented. “Ayan girl not my cousin was hot #RHODubai,” read one tweet. “I wonder if Ayan still sees the cousin at family events #RHODubai,” one fan pointed out.

Real Housewives of Dubai airs every Wednesday at 9:8c on Bravo and is available to stream on Peacock.