Chainsaw Man: 3 Burning Questions We Have After Anime Premiere 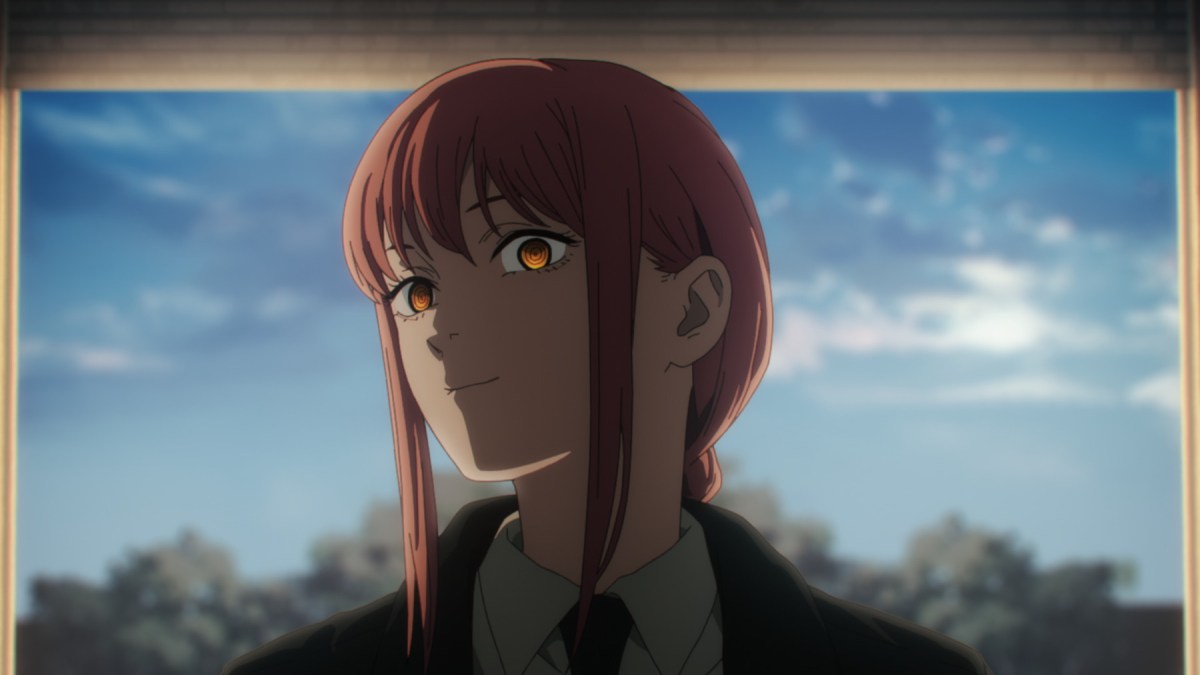 chainsaw man has landed on Crunchyroll and Hulu, and the anime adaptation of Tatsuki Fujimoto’s manga series is already making waves online. From its movie references to its gory action, viewers are totally immersed in this highly anticipated new anime. Of course the chainsaw man Premiere raises a lot of questions as we look forward to the rest of the season. In particular, we’d like these three to be answered as Denji’s story continues.

RELATED: “Chainsaw Man”: Everything We Know About the Anime So Far

The end of chainsaw man In Episode 1, a mysterious Devil Hunter lays claim to Denji, but the premiere doesn’t tell us much about who this character is. In fact, we don’t even have a name for her – although those who have read Tatsuki Fujimoto’s manga know her name is Makima.

Makima tells Denji that he has two choices: she can kill him on the spot, or she can keep him. Of course, he chooses the latter option. It’s unclear what that means for him, but hopefully chainsaw man Episode 2 explains what their relationship will be like.

RELATED: 10 of the most anticipated anime series are returning in 2022

Pochita gives his heart to Denji during the chainsaw man premiere, and it appears that this is the end of the adorable Chainsaw Dog. However, if part of him lives in Denji, it’s possible we’ll see him again, just not in physical form.

Denji and Pochita share some last words before Denji returns from the dead, but it’s unclear if this is a one-time thing. Pochita’s relationship with chainsaw man‘s Lead seems to play an important role in the anime. And that makes us wonder if he’ll have some kind of mental connection with the main character even after giving his life for him.

Only time will tell if Pochita gets more time to shine, but we hope we didn’t see him last. It’s not every day that you get introduced to a chainsaw dog – let alone one this loyal and personable.

After merging with Pochita, Denji closes the chainsaw man Premiere by massacring the men who betrayed him. This includes his boss and his minions, all of whom were part of the yakuza. And we have to wonder if other members of the organization will fight back once they learn what happened.

chainsaw man has yet to identify a villain, but it seems likely that Denji will face some consequences for what he has done. If his new Devil Hunter friends can’t clean up his mess, he could find himself at war with his former employers. They have little qualms about killing demons and may see Denji as a threat. Worse, they might want revenge. That will work chainsaw manLeadership with little choice but fighting back.

New episodes of chainsaw man Stream every Tuesday on Crunchyroll.

RELATED: 5 of the Best Anime Streaming on Crunchyroll in October 2022