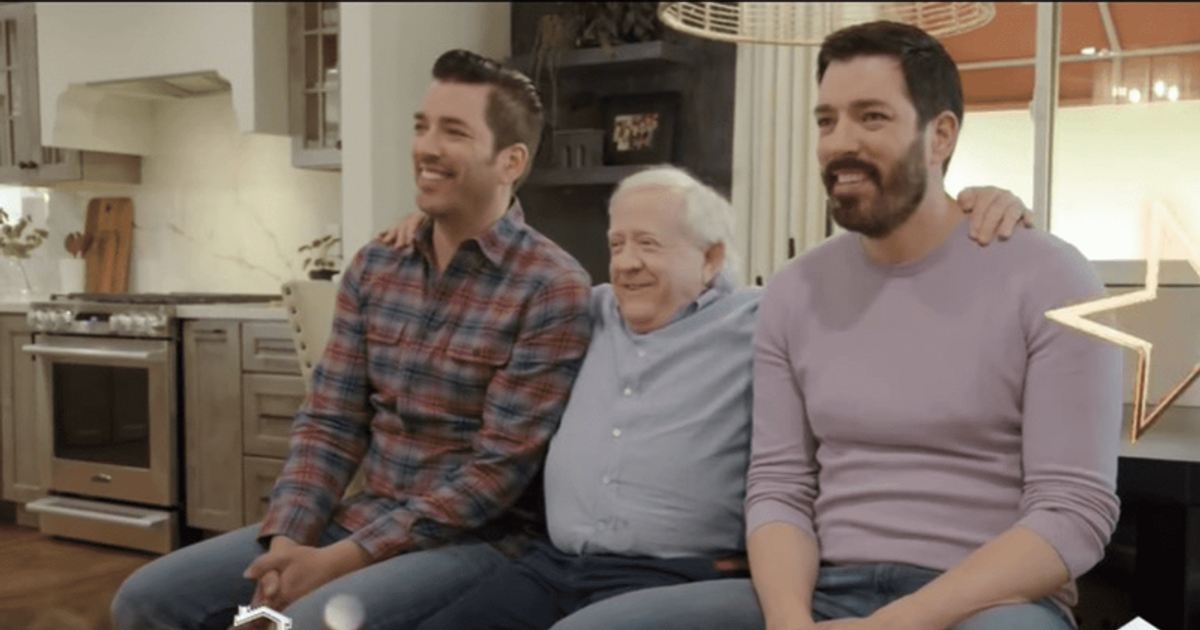 LOS ANGELES, CALIFORNIA: As the HGTV renovation drama starring Hollywood’s crème de la crème is back with new episodes, The Property Brothers will help celebrities express their gratitude to those who helped them climb the ladder to stardom. The upcoming guest list for Season 4 Part 2 of the show is expected to be as high quality as ever. Fans will be able to see everyone from models to comedians grace Celebrity IOU.

The late actor Leslie Jordan will be the first celebrity guest to star in Season 4 Part 2 of Celebrity IOU. Jordan, who recently passed away in October, will take the opportunity to thank two of his best friends, Newell and Rosemary, by giving their home a chic new makeover. His appearance on the HGTV show is also said to have been one of his last TV appearances before his uncertain death. According to the synopsis released by HGTV, “The late Leslie Jordan – actor, New York Times bestselling author and recording artist – wants to give back to Newell and Rosemary, his best friends of 40 years who helped launch his career. When he moved to LA from Tennessee to pursue acting in the 1980s, Leslie met fellow actors Newell and Rosemary, who helped get him into theater and eventually became more of a family. Leslie says the couple have always been there for him, especially through some tough personal struggles. Though he admits he has no construction experience, Leslie is ready to sledgehammer alongside Drew and Jonathan Scott to thank Newell and Rosemary with a stunning renovation of their charming but dated ranch-style home.”

Who Was Leslie Jordan?

Leslie Jordan was a famous actor, comedian and internet personality. He was well known for his distinctive “Southern Drawl”, similar to that of Dolly Parton, Truman Capote and Eudora Welty. Jordan hails from the same Deep South and was born in Memphis, Texas. He later moved to Los Angeles to pursue an acting career. The Southern actor is best known for his role on the acclaimed sitcom Will & Grace, in which he played the flamboyant and sharp-tongued Beverly Leslie. His on-screen banter with co-star Megan Mullally’s Karen Walker was a standout element of the show.

Jordan had also played various other roles on a variety of TV shows, including Dharma & Greg, American Horror Story, and Star Trek. He also starred in the Oscar-nominated film The Help.

The late actor was also a published author and had written a humorous memoir entitled My Trip Down the Pink Carpet and an autobiography entitled How Y’all Doing?: Misadventures and Mischief from a Life Well Lived. In addition to the many feathers in his cap, he had even released a record album entitled Company’s Comin, which included a collection of country anthems.

Jordan only gained widespread notoriety in 2020, when the pandemic was in full swing. During lockdown he opened an Instagram account to record his life. Somehow, the gay icon became a viral sensation on social media and an overnight internet celebrity. Quite surprised himself by the turn of events, he expressed that he was not a “tech savvy” person and mistook the term “viral” for an illness. Despite this, he continued his online journey and uploaded many videos for his fans and followers.

Jordan died in a tragic car accident on October 24, 2022. As mentioned above, his appearance on Celebrity IOU may be his last television appearance and the episode was filmed just a few weeks before his death.

Watch Leslie Jordan at the season premiere of “Celebrity IOU” on HGTV at 9pm ET/PT on November 14, 2022.