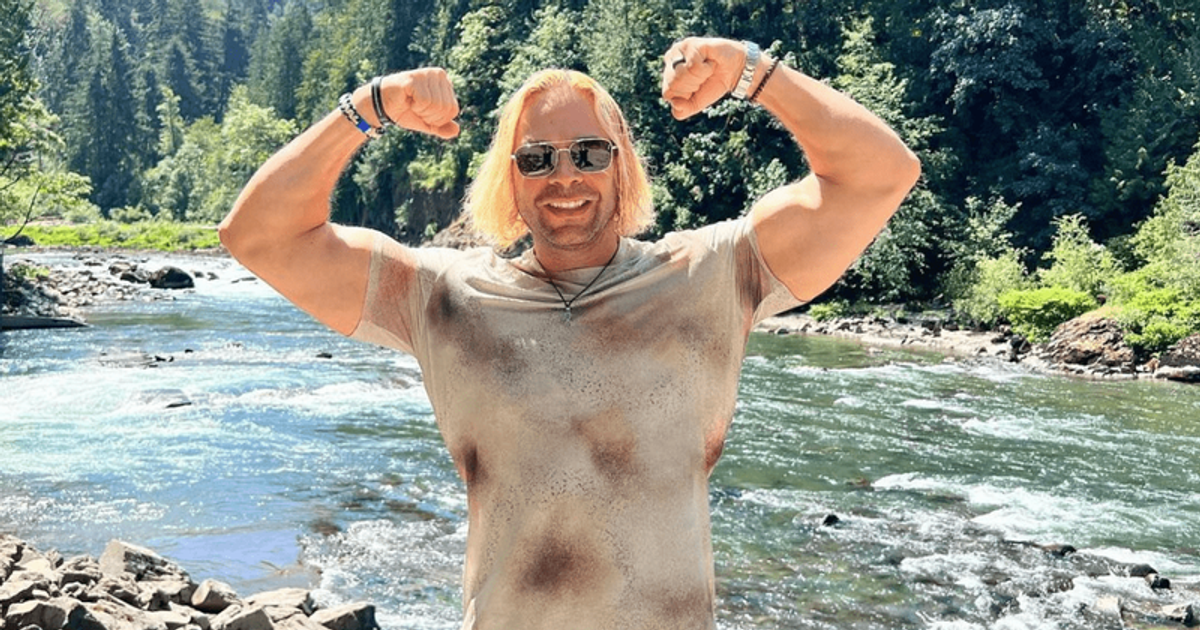 GLENDALE, CALIFORNIA: Famed personal trainer Eric Fleishman, widely known as “Eric the Trainer,” died unexpectedly on Thanksgiving at the age of 53, a post on his official Instagram account confirmed.

The global fitness icon passed away on Thursday, November 24th at his home in Glendale, California. “We are heartbroken that Eric Phillip Fleishman passed away unexpectedly on the morning of November 24, 2022,” read a statement on his Instagram profile. “His wife Alysia, son, parents and close friends/family are deeply saddened by this event. Eric changed many lives for the better. He was a beacon of light, hope and love. This loss is devastating and we appreciate your thoughts and prayers.”

The fitness icon is survived by his wife Alysia and their son Henry. The cause of death was not disclosed Monday night. Fleishman’s memorial services are still pending, his family said in the Post.

Eric decided to move to Los Angeles in 1996 where he worked with the trainers who helped Arnold Schwarzenegger build his amazing physique and win a number of bodybuilding competitions. The fitness icon then made her way to Hollywood and transformed a host of celebrities including Kirstie Alley, Jason Priestley, Patrick Schwarzenegger and more. He also coached several music stars such as Def Leppard, Journey and Fall Out Boy.

After rising to fitness fame, Eric worked for Muscle and Fitness magazine and became a member of the advisory board. He also started doing Celebrity Sweat and the Mr. America” to moderate. Eric also worked with squads LAPD, CHP and SWAT.

The coach’s sudden death has rocked the industry. Actor Martin Kove, best known for his role as John Kreese in the movie The Karate Kid, mourned his death and shared a few pictures with Eric on Twitter. “RIP my friend and brother @ErictheTrainer,” he wrote.

Big Time Rush’s Kendall Schmidt recalled Fleishman as a “larger than life man” in the comments. “Larger than life impact,” he added. “This is heartbreaking news. He will live on forever in the people he helped and inspired. Including me. I love you forever, Eric!” “Such awful news,” added Jay Cutler. “He brought so much positivity to everyone. Rip.”

“So sad. Rip Eric. Gonna miss you 🙌❤️,” Patrick Schwarzenegger wrote, while Matt Lanter commented, “Devastated. Eric had such an impact on my life and I don’t think he even knew it. I’m just shocked.”