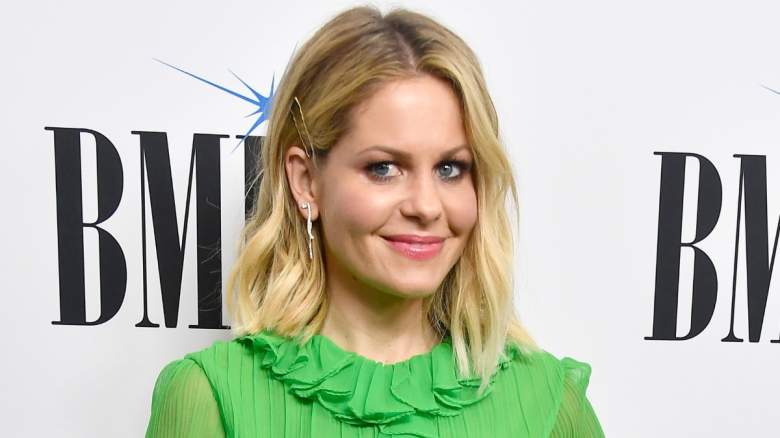 As Candace Cameron Bure navigated an intense firestorm last week, the GAC family and the Hallmark star received a flood of support from peers. The drama came when So You Think You Can Dance judge JoJo Siwa revealed she thought Bure was the “rudest” celebrity she’d ever met. Bure was able to connect with Siwa over the phone after a few days of chaos, and the GAC Media star shared some details with her fans. The Instagram post summarizing that phone call was flooded with support for Bure, and many of the notes came from fellow entertainers.

Almost immediately after Bure posted her video to Instagram describing her call with Siwa, comments flooded. “Love you,” GAC Family star Jen Lilley wrote, and Jana Kramer wrote the same thing in a separate comment. Jill Wagner, who has worked on both Hallmark and GAC projects, commented, “You guys love @candacecbure. No one is perfect and being reduced to a single moment in life is never fair. I’m glad you guys chatted and everything is ok.”

‘Beverly Hills, 90210’ star Tori Spelling gushed about Bure in her comment. “@candacecbure you are officially my spirit animal! So aptly put. I’m sitting here crying watching this video. Sounds sooo true. You really are an inspiration! Love you. Xo.”

Bure also received a sweet comment from someone whose opinion probably meant a lot to her: Bob Saget’s wife, Kelly Rizzo. As many fans know, Saget was a dear friend and mentor to Bure for decades, beginning when she started Full House as a child. Bure was devastated by his death in January, and it seems she has remained close to Rizzo in the months since. “Haha, my goodness, Candace! Why are you so mean!?!? (jk you’re the best of all time… so crazy you even had to spill all the tea… if that’s what kids say these days).

There were some signs of support from Dancing with the Stars personalities that Bure participated in Season 18 and from several other reality TV personalities. Little People, Big World stars Tori Roloff and Amy Roloff both shared their support, with Tori noting, “It makes me respect and love you even more.”

Some celebrities and fans shared how they had met Bure over the years and realized how cute she had been. Bristol Palin shared that she met the Fuller House star outside a NYC hotel a few years ago. “I was blown away and had to say hello, you were one of the absolutely FRIENDLIEST people I have ever met.”

Nearly 225,000 people have “liked” Bure’s post and 10,500 people have commented on it. The vast majority of the notes appeared to be from Bure supporters, and some attacked Siwa. While that may have been the case with this post, that wasn’t necessarily the case with other recent Bure Instagram posts. However, it appears the drama is winding down and Bure is likely eager to get back to her regular social media posts.