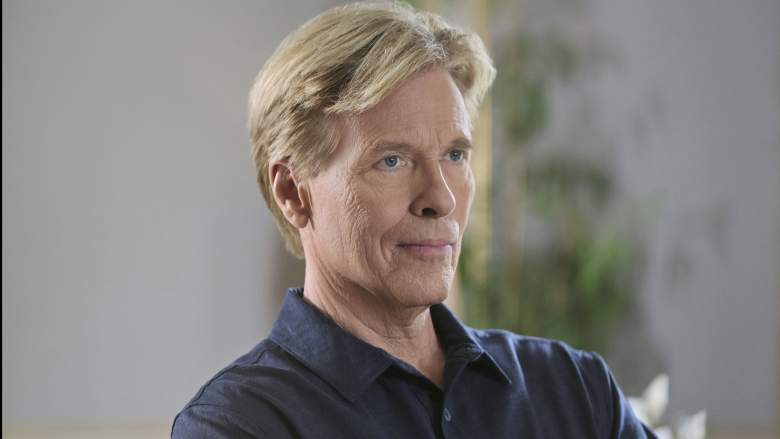 Jack Wagner’s son Harrison was found dead on Monday June 6th at the age of 27. Though the coroner has yet to release an official cause of death, the family revealed what happened as they set up a bursary fund at their son’s home by Name.

Jack and his ex-wife, Kristina Wagner, started a scholarship fund on behalf of their son to help men with addictions. The fund was set up on the New Lifehouse Recovery website.

On the grant’s home page, the New Lifehouse website noted that Harrison had died from his battle with addiction. No public statements had previously been made suggesting Harrison’s cause of death.

The website also states: “All monies donated to the Harrison Wagner Scholarship Fund will be used to directly help young men pay their rent, or part of their rent, who otherwise could not afford their care at the New Life House.”

A friend of the Wagners told People that they wanted to do something to honor their son while also making a lasting difference in the lives of other people following the tragedy.

The friend told People, “They want to be able to help other people and do something that makes a difference — and honor their son Harrison.”

A spokesman for the Los Angeles Coroner’s Office told People that Harrison Wagner’s “cause of death has been deferred,” meaning further testing and study will be needed after the autopsy to determine exactly why he died.

According to Soaps in Depth, Jack and Kristina have two sons: Harrison, 27, and Peter, 32. Jack and Kristina divorced in 2006 after being married for 12 years. Us Weekly reported that Wagner also has a daughter named Carrie and they first met in 2011 when she was 23 years old. Carrie was put up for adoption and raised by a foster family. She found Wagner after hiring a private detective.

Harrison worked as a music producer and DJ in Los Angeles.

Friends and supporters showered the Wagners with support and condolences.

A fan wrote on Kristina Wagner’s Instagram: “Just heard about the loss of your son. So hard to believe this sad news. I’ve been a fan of GH and you and Jack Wagner since 1981. I really feel for you and your family at this difficult time. My condolences to you all. May God give you strength. 🙏🙏🙏.”

Another person wrote: “Kristina so sorry for your loss my prayers are with you and your family🙏🏽♥️.”