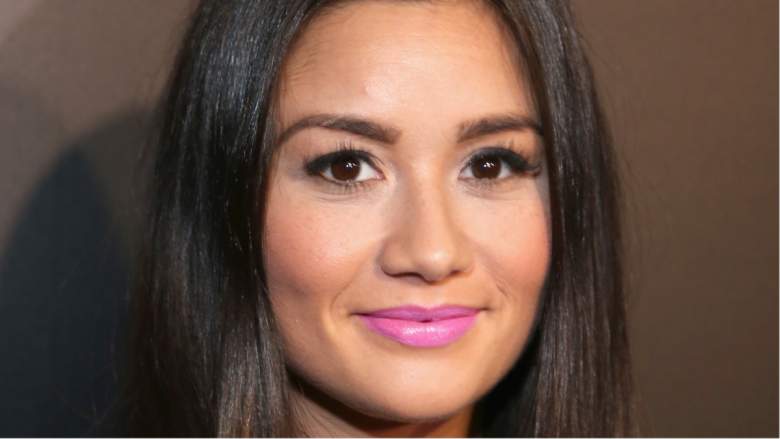 Catherine Giudici is asking for prayers from fans after her newborn nephew was hospitalized just days after his birth. The former ‘Bachelor’ star just shared that the baby, Tavo, made his official appearance on Earth, making her an aunt again; Tavo has an older sister named Vida.

“Introducing the world to my beautiful nephew,” Catherine captioned a post on her Instagram Stories on June 10, 2022. The upload she posted was her nephew’s official birth announcement, which she shared from her sister, Monica Giudici’s account.

“Tavo (Gustavo) Mejia Giudici Ross. Born 6/6/22 at 11:34 PM in Oakland. Came into this world slowly, then quickly, and hasn’t stopped since. Our hearts burst open to finally be with this hairy, loud, gorgeous human being,” Monica’s post reads.

While the whole family was overjoyed and celebrating this new life, Tavo ended up falling ill. Within hours, Giudici shared another update; Tavo was rushed to the emergency room less than 12 hours after being discharged from labor and delivery.

Tavo came home from the hospital around 1:30 p.m. on Wednesday, June 8, 2022, but developed a fever of 100.6 in the middle of the night. Monica and her husband took the baby to the emergency room. The next day, the baby had a “positive blood culture,” indicating an infection.

Tavo underwent a spinal and puncture and was given antibiotics. He was taken to the hospital so doctors could keep an eye on him. On June 11, 2022, Monica posted an update to her Instagram Stories.

“Hour 25 in the hospital,” she wrote, sharing a photo of baby Tavo sleeping. “The spinal tap didn’t get any fluid so we’re awaiting the second round of blood cultures to come back to learn more about this infection. He’s on antibiotics and fluids now and is really tired,” she added.

Monica revealed her husband George Ross stayed in the hospital with her because she’s having a hard time “coping on her own.” Although George has an Instagram account, he is not active on social media and has not posted anything about baby Tavo. His last post on IG was uploaded in 2021.

Although it is not known what is causing Tavo’s infection, his family is hoping that treatment will work and that he will gradually experience relief.

Catherine took to her Instagram stories on June 11, 2022 to ask for prayers in hopes of putting baby Tavo in a better place.

“Prayer warriors – please pray for my nephew Tavo and his family,” Catherine commented on the same photo of the little boy in the hospital. Tavo was wrapped in a cozy blanket and had an IV in his arm.

Catherine is very close to her two sisters, Monica and India, and knows the importance of family. She and her husband Sean Lowe have been married since 2014 and have three children together – sons Samuel and Isaiah and a daughter named Mia.