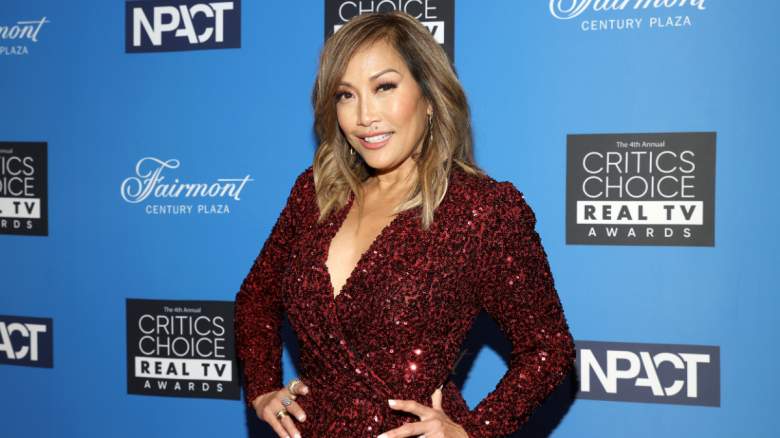 The dancer took to Instagram on Jan. 17, 2023 to pay tribute to the men alongside a photo of herself and the quote “The highest tribute to the dead is not sadness but gratitude,” attributed to Thorton Wilder.

In the post, Inaba shares that the world has lost “two incredible men” who are “special souls.”

“And unfortunately, I don’t know if they knew the impact they had on my life,” she wrote in the post. “I’ve let my hectic work schedule keep me busy.”

Ramirez was a cinematographer during Inaba’s time on Dancing With the Stars, having worked on the show for more than a decade as a steadicam operator for 21 seasons.

“For the incredible Hector Ramirez… you were the smile I always loved to see on set,” she began. “From the first time I worked with you on @missamerica, when I dragged you around backwards (with @barrylather dragging Dave Eastwood) on the steady cams – you were always so respectful and kind.”

Inaba recalls that Ramirez “always had fun” and was comforted by his presence on set.

“That smile and that charm. …not to mention the talent and strength it took to do what you did. I’m really going to miss you and I know I’m not alone,” she concluded.

According to The Hollywood Reporter, Ramirez had esophageal cancer. He spent time working on Dancing With the Stars, America’s Got Talent, and Fail Safe. He also worked on the 2001 Super Bowl halftime show. According to the outlet, Ramirez received 74 Emmy nominations.

“I can’t believe you’re gone too,” she wrote in the post. “I remember like it was yesterday when we were collaborating with @nopenother on @americanidol and you kept asking about that shot… the hand reaching up to the sky at the end of a number. I loved choreographing and directing the stage movement for you. You made it all so fun.”

She also paid tribute to his “iconic” music video for Queen’s “Bohemian Rhapsody.”

“You kept it real and always encouraged me to go the extra mile,” she wrote. “I wish I could work with you one last time because I want to do more behind the scenes again.”

According to The Hollywood Reporter, Gowers directed nine seasons of American Idol and was 82 when he died. His family told the outlet he died from “complications of an acute respiratory infection.”

During Gower’s tenure, Inaba worked as a choreographer on American Idol.

Dancing With the Stars is set to return to Disney+ for a brand new season in Fall 2023.