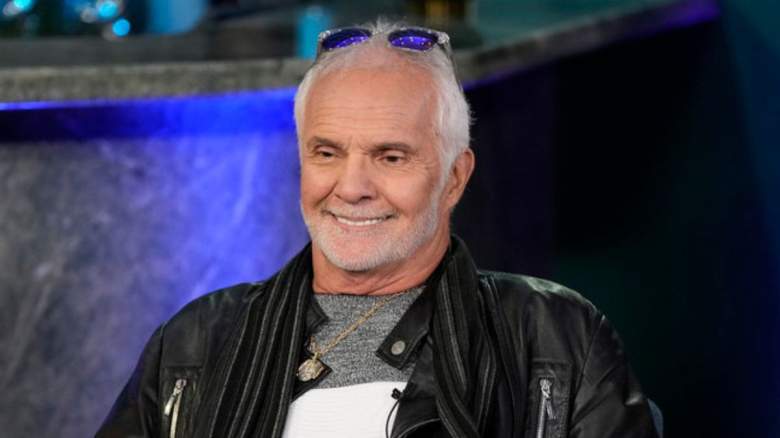 The trailer for Season 10 of Below Deck brought viewers plenty of exciting moments, but a clip featuring Captain Lee Rosbach had fans fearing a possible mid-season retirement announcement.

The first look at the season saw Captain Lee saying his mind and heart were “there” but his body wouldn’t “cooperate”. In an interview with E! News, the beloved captain said viewers “will see me do something you’ve never seen me do in the past, not in my personal life or my yachting life have I ever done that before.”

He said he has an “issue” that will complicate the charter season, but didn’t reveal what it is, sharing that the announcement he’s making on the season is “one of the biggest moments in Below Deck history.” ” will be. However, he has assured fans that he has no plans to retire from Below Deck any time soon.

In his interview with E! News, Rosbach shared that he finds retirement “grossly overrated,” and joked that only a limited amount of fishing or golf could be played. “I think people need to stay productive or they might as well start getting the shovel out,” he shared.

Speaking of his career as Below Deck captain, Rosbach revealed that the job and the “Look[s] looking forward to every season.” He told fans he has no plans to leave any time soon.

Rosbach’s comments reflect others he has made Twitter in response to a fan speculating about his retirement in season 10. The captain replied to the message and said goodbye to him: “Am I going somewhere???” Someone else wrote that they were sad that he was retiring and he replied: “Where on earth are you that belongs? I’m asking for a friend.”

Season 10 of Below Deck looks set to be another eventful season if the trailer is any indication, including a fire where he told crew members to prepare to “abandon ship.”

“There is no time on board when there is a fire and you should never worry,” Rosbach told E! News. “Google ‘Yacht Fires’ on YouTube and you’ll see how fast it goes from zero to 100 miles an hour. You take everyone seriously.”

He said he’s “really happy” to have Fraser Olender back on board, this time as chief stew. Rosbach told the publication he’s very proud that Olender “Below Deck” made history as the first male chief stew, as it’s quite a feat. He also joked that he now refers to him as Mr. Olender due to his great work in his new role.

Below Deck Season 10 will premiere Monday, November 21 at 8 p.m. Eastern and Pacific Time on Bravo.