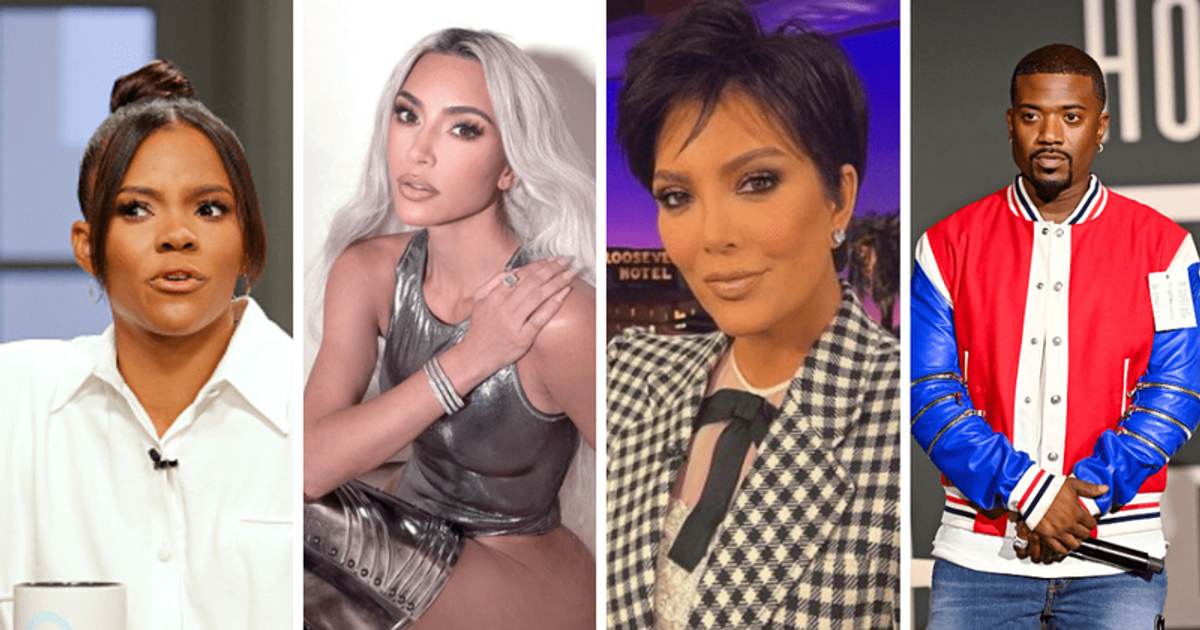 In a recent interview with the DailyMail, Ray J claimed: “I’ve never leaked anything. I have never leaked a sex tape in my life. It was never a leak. It was always a deal and a partnership between Kris Jenner and Kim and I and we’ve always been partners since the beginning of this thing.” To which Candace responded by saying, “She’s such a symbol of the society that we live in today that , if you are willing to demean yourself, if you are willing to belittle yourself, our society, our American society, will give you more.”

According to the DailyMail, Candace also slammed Jenner for watching her daughter’s sex tapes, saying: “Let’s sell this tape, this is the best, you look your best on this tape, this will make you the most famous.” Then she added, “Not only is that disgusting, but that her plan worked,” she said. “Kim Kardashian is a billionaire today, and she’s still selling sex, by the way.” This was based on Ray’s testimony, who claimed Jenner viewed three sextapes Kim made with him and chose the one clip for the final release before it was shared with the public. However, Kardashian and Jenner have vehemently denied that claim.

The social activist also claimed the tape was “satanic”. She said, “It’s no exaggeration to say that Hollywood is satanic, because what could be more satanic than that?” She further explained, “What could possibly represent a more incestuous relationship, if you will, than a mother who has the watched her daughter’s body having sex and sold it?”

Owens, who is not new to controversial comments, also criticized the NAACP and Black Lives Matter, also calling COVD-19 a scam, saying white supremacy is not an issue. According to TMZ, Kim previously sued Vivid Entertainment, the distributor of the sex tape, for invasion of privacy and for profit and ownership of the video. However, the lawsuit was eventually dropped when the reality TV star ended up in a multi-million dollar settlement with the company.