Can Amber Heard be charged with perjury in the UK? Unpaid charity pledge may invite “police investigation.” 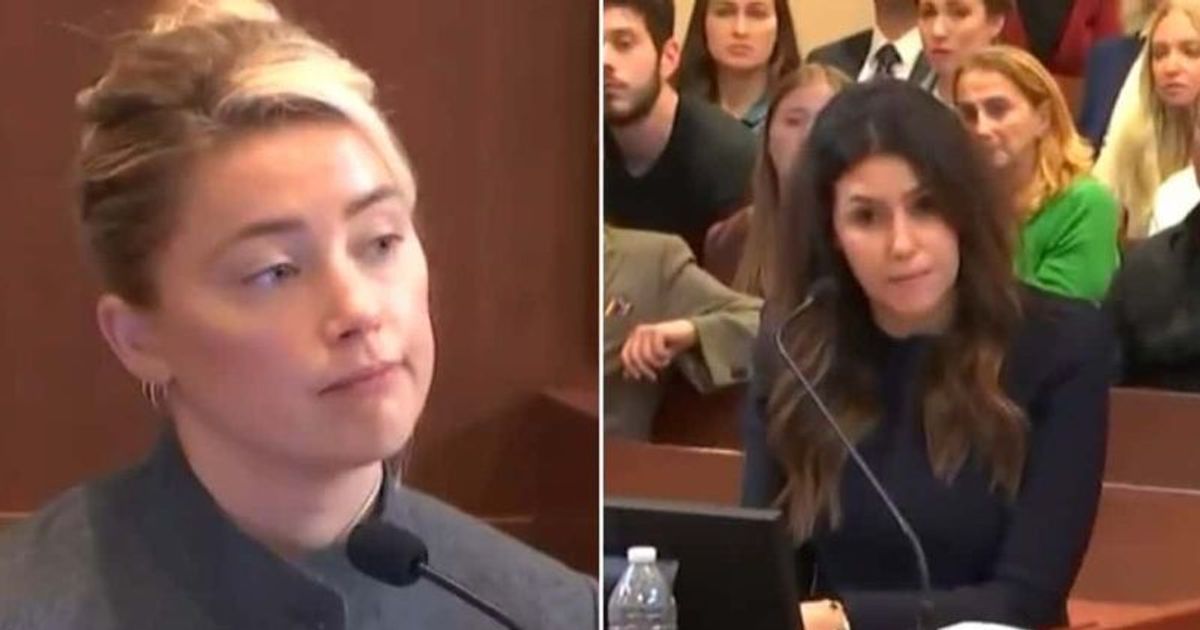 It seems like Amber Heard could end up in another case trial! After revealing she has yet to pay the $7 million donation she pledged following her divorce from Johnny Depp, Amber Heard could face even more legal troubles. The ‘Aquaman’ star has insisted she has on numerous occasions donated her entire divorce settlement to the American Civil Liberties Union and Children’s Hospital of Los Angeles. However, it was revealed during Depp’s defamation trial that she had not paid the promised amount in full.

Heard made the confession during her defamation trial with ex-husband Johnny Depp on Tuesday, May 18, 2022 in Fairfax County, Virginia. Depp’s lawyer asked the 36-year-old whether she paid for the donation or simply promised it. After much back-and-forth, Heard finally told the court, “I fully intend to honor all my promises,” after admitting the money had not been paid in full. “I would like for [Depp] stop suing me so I can,” she added. After her confession, many experts came forward and spoke about the perjury that Heard appeared to have committed.

Legal expert Mark Stephens said police may be investigating but prosecution is unlikely. “It’s notoriously difficult to file and prosecute perjury cases,” he told the Daily Mail. “You have to show that someone has deliberately told an untruth, rather than being confused or misremembering. I think that would be a very difficult thing.” Stephens continued, “How do you prove that she knew? She may have been told the donations were made,” adding, “Access to bank accounts if you are a celebrity can be managed. They may well believe that you made the donations or committed to them.”

After the truth came out, people on Twitter, particularly #TeamDepp, slammed Heard. One person wrote: “Amber Heard and her lawyers concocted this whole bogus story to extort a $7 million settlement, ongoing support, penthouses and a Range Rover. She took credit for a huge charity donation that never happened, she commits domestic violence. #AmberHeardIsAPsycopath” Another person wrote: “Amber equals pledge of charity to a home mortgage. You know what happens when you don’t make mortgage payments? You no longer own this house. Do you know what happens when you fail to meet your charitable obligations? You have not fulfilled your donation. #DeppVsHeard #AmberHeard.” Another person said, “Amber Heard would like to thank all of her supporters and fans with a $3.5 million donation to a charity of her choice.”