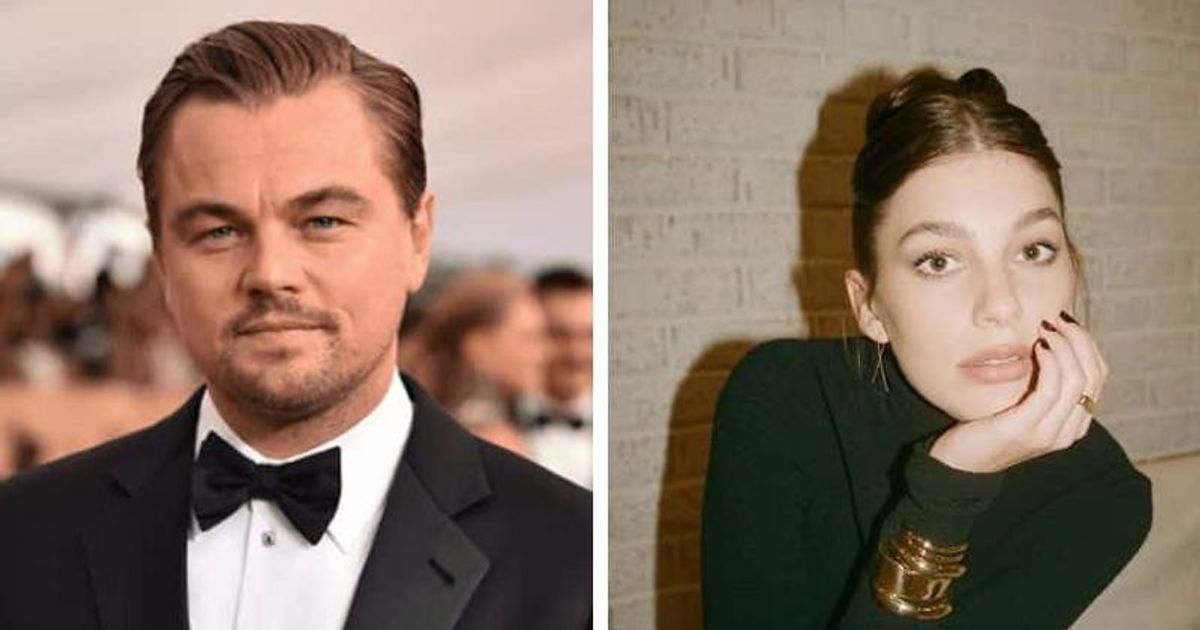 According to sources close to Camila Morrone, the model and actress was also upset that Leonardo DiCaprio didn’t help her with her career

MALIBU, CALIFORNIA: A source close to Camila Morrone’s family revealed that Leonardo DiCaprio and the model went their separate ways because he wanted children with her but never planned to get married. The source revealed to The US Sun that 25-year-old Camila wasn’t ready to have children as she focused on her burgeoning acting career.

Camila and Leonardo are said to have split after five years of dating. The ‘Titanic’ star began dating the 20-year-old actress in 2017. Sources had previously revealed that the two went in two different directions. Their reps have been tight-lipped about the reason for the split.

According to the insider, Camila believed Leonardo, a 47-year-old Oscar winner, hadn’t done enough to support her with his Hollywood connections. Sorces said: “It was Camila who broke up with Leo because he wanted her to have babies at home and she wanted to pursue a career. He’s gotten to the point in his life where he wants a family.” Sources added, “But Camila has been working on her dreams since she was 16 when she starred in James Franco’s film Bukowski. Leo hasn’t done anything for her career, she’s more upset about that than anything else.”

Camila opened up about the downsides of being the center of attention due to her high-profile relationship with Leonardo in a 2020 interview with WSJ Magazine. She explained: “It’s a bit of a shame because you’re really trying to do a good job and be nice and be a good person and in the meantime people wish you negative things. It would never take away the joy of the craft I get to do. She added: “I’m really lucky in the sense that I have the privilege of being able to choose what I do and only pick projects that I really love and that I feel I can contribute to and from whom I can learn.”

The insider went on to say that Camila did it all on her own despite having been with the Hollywood star for four years. The source said: “He could have introduced her to a bunch of people and put her in his films. She and her mother want to make it big in Hollywood. That was always her mother’s focus. Leo wanted her to have babies and stay home, but if you want someone to do that, you have to make a commitment. What commitment is he making?”

The insider added that the actor hasn’t introduced Camila to anyone because he doesn’t want her to become famous and have a career. “Leo wants to have a family but still want to play around. A man who really wants to commit would put a ring on it,” the source concludes.