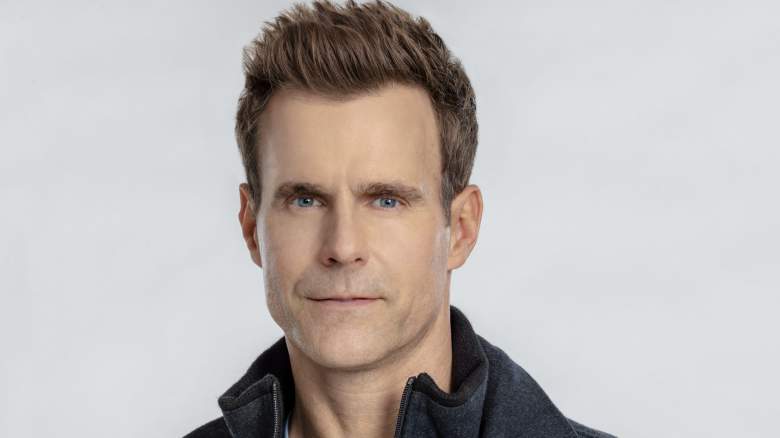 Branding star Cameron Mathison hasn’t had the easiest life lately. He successfully fought kidney cancer and now his mother is facing a diagnosis of her own brain tumor.

While he has beaten his kidney cancer, his mother is still fighting. He wrote on Instagram: “Now it’s your turn, mom, to beat the odds. I love you so much and I am there for you as you were for me🙏🏼❤️🙏🏼. “

In February, he announced that he was determined to continue to stand by his mother in this fight. He wrote: “You have held my hand through all my ups and downs, and now it’s my turn love you mom❤️”

In June 2020, he shared on Instagram that his mom needed a few laughs and that he and his brother could make her smile.

In December he wrote that he was grateful to be spending Christmas in Colorado with his mother.

“You have no idea how much I love you and how grateful I am for you,” he wrote.

Mathison said in an Instagram post that his two-year cancer screening is clearly back. He had previously shared a photo on his Instagram story in which he revealed to his followers that he would be examined for two years. He said he was a little nervous but grateful.

He later wrote on Instagram: “Seems fitting that I’m visiting her in Florida [his mom] when I got the message that my 2 year old cancer check was completely clear🙏🏼🙏🏼🙏🏼. Thank you for all the good wishes … I can’t tell you how much it means. My doctor said, “Whatever you do, it works because your kidney counts are the best you’ve ever had!” (Thanks @allencress_ifbbpro) Now it’s up to you mom to hit the odds. I love you so much and I am there for you as you were for me🙏🏼❤️🙏🏼 #cancersucks #survivor #cancerawareness. ”

Mathison told Us Weekly in an interview that he knew something was wrong before he was diagnosed, even if doctors thought he was fine. He said he continued to push for an MRI until his doctors finally agreed.

“The doctors insisted I didn’t need an MRI,” he told Media Village. “They never said I couldn’t have one, but I’ve gotten used to it. Even the technician wondered why I had it done. “

He said he had vague symptoms that alerted him that something was wrong, including digestive problems.

“I’m really in tune with how my body feels and how it looks,” Mathison told Us Weekly. “I get tests done, I do blood tests … I kept insisting or asking for an MRI and they said, ‘You don’t need it. You don’t need it. ‘ And finally I insisted … And they found the (tumor) before it spread to my lymph nodes and other areas. “

He was diagnosed with renal cell carcinoma, which initially only showed secondary symptoms and nothing particularly noticeable. He had surgery in October 2019, ET Canada reported, and they had to remove part of his right kidney to remove the tumor, but they were able to leave most of the kidney.

In November 2019, Mathison told Closer Weekly that he was already feeling almost 100% physical and just felt tired. He has been cancer-free since then.