CALL 988: Everything you need to know about the new mental health hotline, which will be operational on July 23 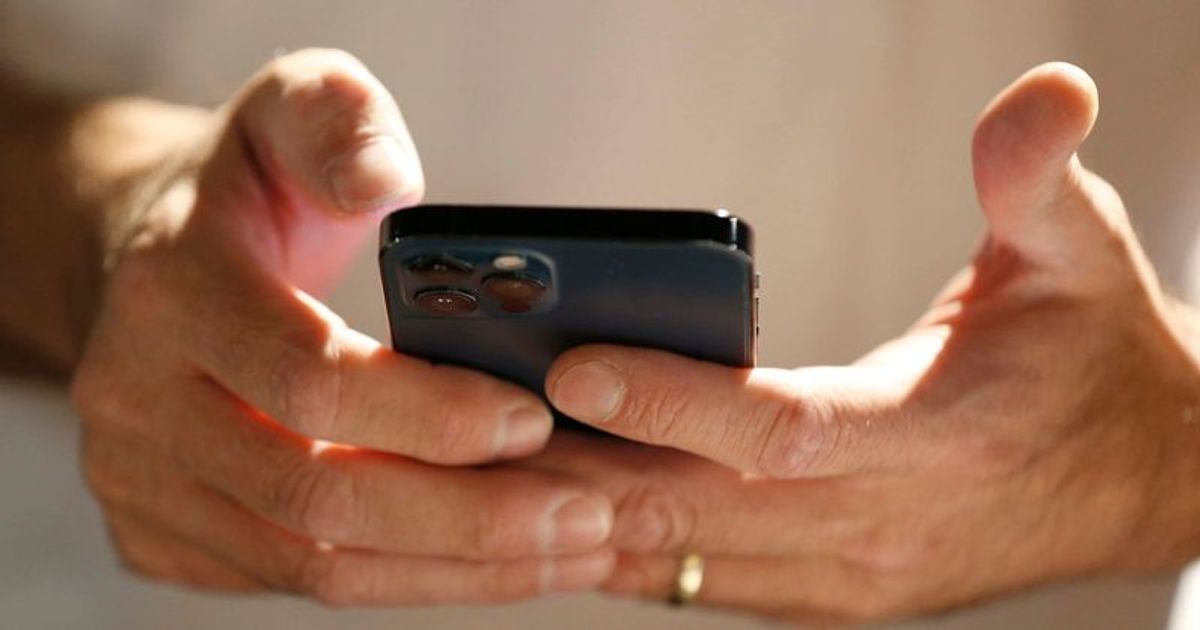 There is a new option in the US for those who need help with a mental health crisis. All you have to do is dial 9-8-8 or text this number and you will get the help you need. This service begins Saturday, July 23rd.

The new 988 Suicide & Crisis Lifeline, which has three digits, is intended to be a memorable and quick number that connects individuals contemplating suicide or experiencing another type of mental health crisis with a qualified psychotherapist.

The main goal of the new number is to make it easier for people to contact counselors for help. This launch is also being seen by mental health lawmakers and activists as an opportunity to transform the mental health care system and make treatment freely available nationwide. In support of the 988 system, the Biden administration has spent more than $400 million improving crisis centers and other mental health services.

The concept for “988” has been in development for several years. A bipartisan law establishing this hotline to deal with mental health emergencies was signed into law by President Donald Trump in 2020. The Department of Health and Human Services (HHS), the Substance Abuse and Mental Health Administration (SAMHSA) and the Department of Veterans Affairs all participate in the initiative.

Currently, most people who have a mental health emergency call 911. The problem with this is that mental health requirements were not taken into account when developing the emergency number. Callers are either hung up in a chaotic emergency room, where they have to wait hours or even days for treatment, or have to deal with the police, which can result in tragedy or trauma.

Mental health advocates are hoping that 988 will establish itself as a well-known, safe, and superior substitute. Psychologist Benjamin Miller, the president of the Well Being Trust, said: “Unlike other medical emergencies, mental health crises overwhelmingly result in a law enforcement response.” If you look at police data, about 20% of their total staff time is spent on it , to help and transport people with a mental crisis. “More than 2 million people with serious mental illness were sent to prison for criminal offenses in the last year alone. Miller also noted that people with mental illness have been the victims of about a quarter of fatal police shootings in recent years.

One of them was Miles Hall. The 23-year-old had a nervous breakdown in front of his Californian home and was shot dead by the police. According to his mother, Taun Hall, who founded the Miles Hall Foundation to advance mental health reform, Miles suffered from schizoaffective disorder. “He was just a great kid. He walked into a room and had this contagious smile. He was just a beautiful soul,” said Mrs. Hall. According to her, he was never violent, even when he was delusional or hallucinating, she said.

When Miles had a nervous breakdown on June 2, 2019, his family called 911 in hopes of getting him to an ambulance and hospital. Instead, when police arrived at their home, he was shot dead in the middle of the street instead of going for help. “Miles was shot four times,” says Mrs. Hall. The initiative behind 988 aims to finally reduce these types of encounters with the police and connect those who need help with immediate help. The nationwide expansion of psychiatric emergency teams is part of a longer-term initiative.

The existing network of more than 200 regional crisis call centers will be accessible to individuals through the 988 emergency lines. The 10-digit number 1-800-273-8255 for the National Suicide Prevention Lifeline will continue to operate, but calls will now go to the 988 number instead.

Those seeking help are connected to a certified counselor from the nearest crisis center by phone or SMS. Calls are sent to one of 16 backup crisis centers across the country if the local center is too busy to respond immediately. The majority of people who contact the current National Suicide Prevention Lifeline find that the call itself is a successful intervention and, in most cases, can prevent a suicide attempt.

Charles Ingoglia, CEO of the National Council for Mental Wellbeing, said: “We know that almost 90% of callers get what they need.” Trained lifeline counselors will try to connect the remaining 10% of callers to care bring anything they may need, be it in the form of further support or personal help.

More and more states are beginning to improve their ability to provide immediate on-site mental health care to those calling in a crisis while preparing for the launch of 988. Angela Kimball, Inseparable’s senior vice president of advocacy and policy, was fortunate to see firsthand what effective treatment can look like during a time of mental health crisis.

A significant manic episode of Kimball’s bipolar child occurred in 2017. He was 32 at the time and living in Portland, Oregon. Kimball recalled the incident. Her son had removed all of the kitchen drawers and smashed the stove with a sledgehammer. “He’s been talking about soap being poison and how he feels he’s being watched,” Kimball added.

A mobile crisis response team was called to her son’s home after Kimball contacted the neighborhood crisis center. As Kimball recalls, they walked in and spoke to her son in a friendly and respectful manner. Kimball claims her son voluntarily went to a nearby crisis stabilization facility and received immediate medical attention. This type of crisis intervention is very rare. To address this, the 988 hotline was established to facilitate such on-site assistance during a crisis.

Miriam Delphin-Rittmon, SAMHSA HHS assistant secretary, said in a statement, “Over time, the vision for 988 is to provide additional crisis services in communities across the country, much like how emergency medical services work.”

The current suicide prevention lifeline has seen increasing use since its inception in 2005. However, local call centers received relatively little government support until recently. “They’ve been operating on a minimal budget for many, many years,” says John Draper, executive director of the National Suicide Prevention Lifeline. In recent years, many centers have been closed due to lack of funding. According to HHS, The Lifeline received 3.6 million calls, chats, and messages in 2021. However, according to a 2021 SAMHSA report, the existing system can only answer 85% of calls, 56% of messages and 30% of chats.

According to forecasts by health experts, the number of calls, chats and messages will at least triple in the first full year after the launch of 988. The federal government has made major investments in the grid to be prepared for this increasing demand. Ingoglia of the National Council for Mental Wellbeing said, “Earlier this year, Congress finally began allocating additional dollars to support call centers so they can hire dedicated workers to work on the 988 number.”

According to a statement from HHS, the Biden leadership has committed $432 million ($24 million more) to increase local and backup contact center capacity and provide related services, including a subnetwork for Spanish speakers. “A number of centers are [now] that they’re being funded in a way they’ve never been funded before, so it’s very encouraging,” says Draper. The capacity of the backup centers has been increased, and the centers have been able to hire more staff Difference in the lifeline’s ability to assist people who call for help.

Ingoglia called this the beginning of a new story. He said that “it will continue to require investment at the federal, state and local levels to ensure this reaches its potential.” But it will also require significant state-level funding in addition to federal funding to make the 988 fully operational to make and be able to answer every phone in a timely manner. The 2020 law allows states to enact legislation that would permanently fund 988 and related mental health programs by levying a modest tax on cell phone bills. (This strategy is also being used to support 911 services.) So far, however, only four states have done so, and only two others are working on the legislation.

“The transition to 988 represents a unique opportunity to rethink and reimagine how crisis services are delivered and delivered in communities across the country,” said Colleen Carr, director of the National Action Alliance for Suicide Prevention at Education Development Center. According to SAMHSA’s Delphin-Rittmon, the national system for responding to mental health crises needs to be improved. Mental health advocates are excited about 988, despite slow progress in many states.