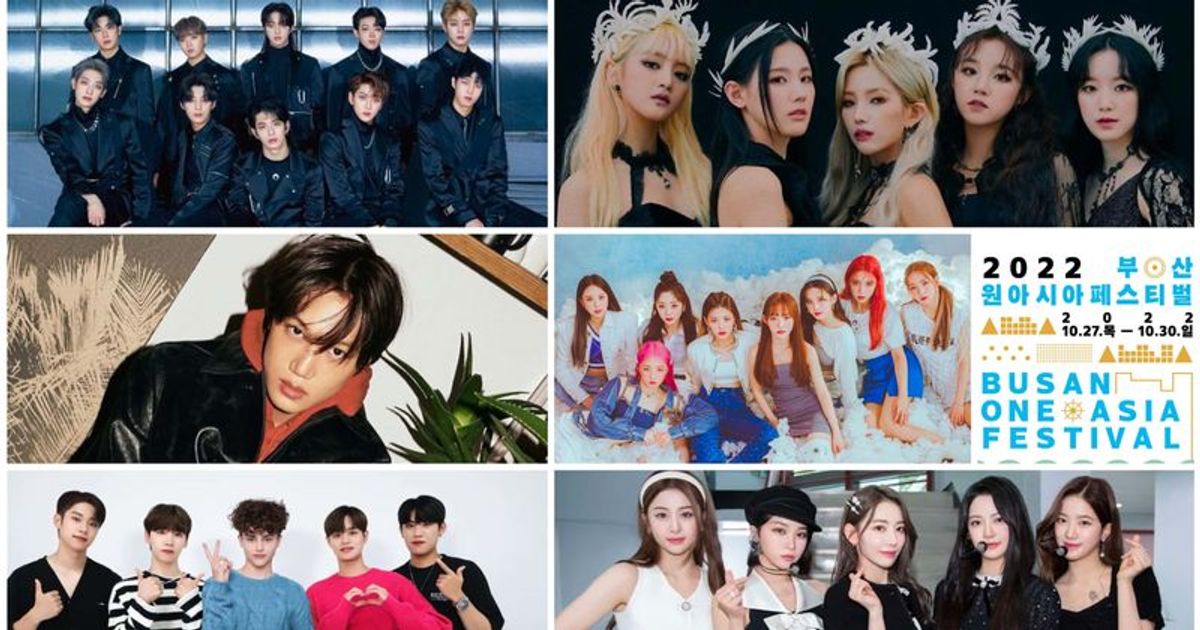 The upcoming Busan Festival will be held over 4 days in October featuring K-pop acts like (G)I-DLE, Golden Child, Le Sserafim as well as EXO’s Kai

BUSAN, SOUTH KOREA: Music festivals are an integral part of any music industry, but now that K-Pop is going international, much more has been given to the music genre in modern times. As South Korea attempts to bid for the 2030 World Expo in Busan, there will be a lot of buzz across the state. As BTS ramps up promotions for the upcoming Busan bid, K-pop fans from around the world will flock to Busan to attend a variety of events taking place in Busan. Aside from the upcoming BTS Busan concert, the city will see another K-pop concert in Busan that fans will be able to attend soon.

The 2022 Busan One Asia Festival will be held in three phases from October 27th to 30th.

Tickets for the K-pop concert at Busan One Asia Festival 2022 can be purchased here. Ticket prices range from US$53 to US$87 and include standing/seating ticket options for the BOF K-pop concert and an optional purchase of round-trip transportation to and from Seoul/Busan Station.

There is currently no update on the online streaming of the K-pop concert that will be held on the last day of Busan One Asia Festival. We’ll be sure to update this section as more details become available on streaming the in-person show online.