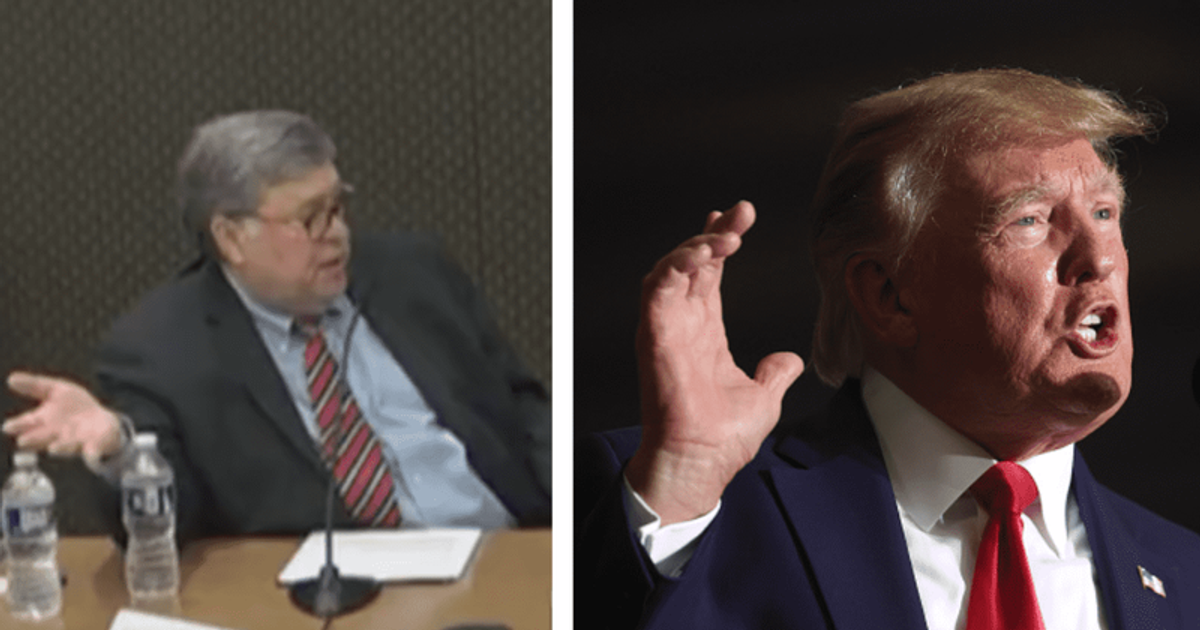 The House Select Committee held a prime-time hearing on Thursday, June 9, highlighting that Donald J. Trump’s false claim of a stolen election has lured his supporters to attack the US Capitol

House leaders leading the public hearing presented never-before-seen documents and videos from previous unreleased interviews, including by top officials in former President Donald Trump’s administration, who condemned the riot. During the two-hour hearing, the panel’s Democrat and Republican leaders used a methodical multimedia presentation to describe what they called a comprehensive and deep plan to overturn the 2020 election results.

One of the key moments during the committee’s opening act was when they released the interviews and statements from senior Trump officials, such as former Vice President Mike Pence and former Attorney General William Barr, calling the claims of the stolen 2020 election “b** ****t.”

Rep. Liz Cheney played footage of Barr’s behind-closed-doors interview with the House Committee investigating the Jan. 6, 2021 attack on the Capitol. In the clips, the former attorney general recalled making it clear to Trump that he “didn’t agree with the idea of ​​saying the election was stolen” and saw no evidence of fraud affecting the election result. “Honestly, a year and a half later, I haven’t seen anything to change my mind about it,” Barr said.

In the final weeks of 2020, Barr, then-attorney general, told Donald Trump that his allegations of widespread voter fraud were “b******ed” and completely unsubstantiated. Barr told the House Committee that he spoke to Trump at least three times between November and December 2020.

Barr said he described Trump’s allegations of election misconduct as “crazy stuff” and said the untruths swayed the public and did the country a “great, great disservice.” Barr attributed the timing of his December 2020 resignation in part to Trump’s unsubstantiated election claims. “You cannot live in a world where the incumbent government stays in power on the basis of their view unsupported by specific evidence that the election was a fraud,” Barr said.

Immediately after the panel played portions of Barr’s testimony, it showed testimony from Ivanka Trump, the former president’s daughter, who worked as a special assistant at the White House.
She said she “accepted what Barr said.” Other clips showed Jason Miller, a longtime Trump spokesman, testifying how data analysts had told the former president he would lose the election.

Barr’s clip was the first piece of footage played by the House of Representatives January 6 Committee from more than 1,000 interviews it conducted in its months-long investigation.