‘Bull’ Season 6 Episode 2 Review: Jason Bull is a man on the verge of a gripping chapter 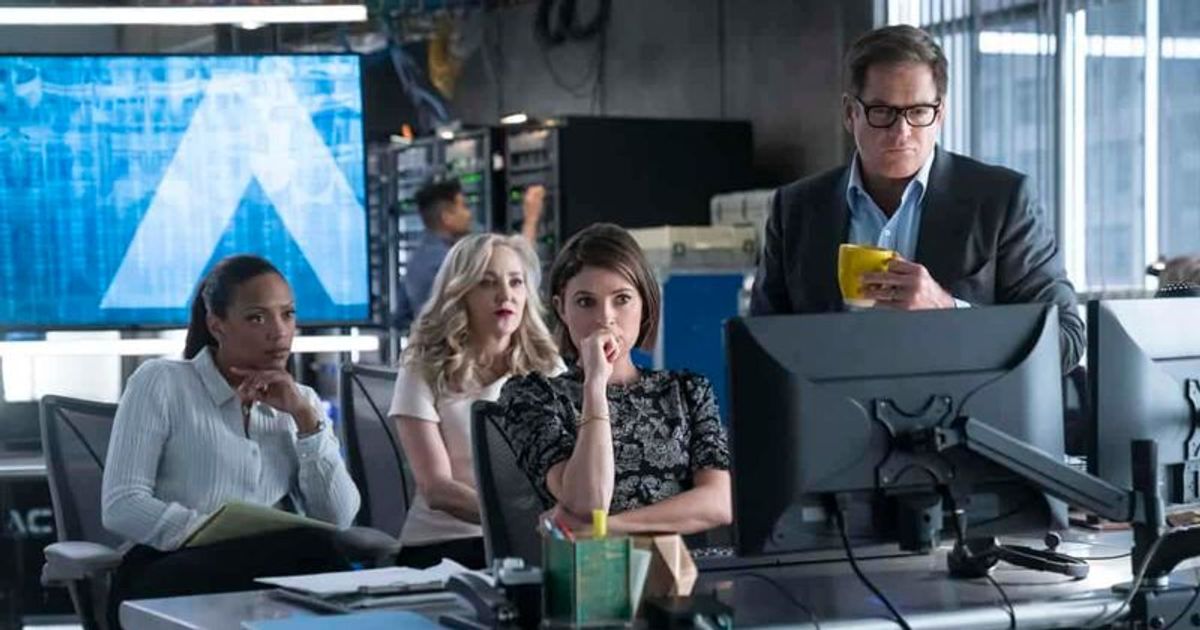 Taylor Rentzel is in a stop-start relationship with her ex-husband and that’s another story, too

Right off the bat, this season could deal with the fact that Michael Weatherly portrays Jason Bull with PTSD. The final season of CBS’s legal process opens with Bull’s daughter Astrid being kidnapped and while she was found and rescued the parents have been through enough. However, it appears that Bull jumped straight back into action and is feeling a little more perky than he usually does. Either he is aware he has PTSD or he is just putting it on the back burner.

‘Espionage’ sees new attorney Chuck Palmer (Christopher Jackson) and Bull defending a client who is on trial for going public with secret government documents. Unlike a normally calculated cop, the episode sees a man so uptight he snaps at his TAC team, and that adds to the frustrations the team goes through while solving a case that may be opening up a man Could put 30 years. The emotional turmoil can be clearly seen as Bull is portrayed as a man on the sidelines.

‘Bull’ Season 5 Episode 5 Spoilers: Has Bull’s Credibility As A Lawyer Been Damaged For Good?

There are also enough storylines that are sure to transpire the season. Taylor Rentzel (MacKenzie Meehan) is in a stop-start relationship with her ex-husband and that’s another storyline after Season 5 investigates Marissa Morgan (Geneva Carr )’s relationship with her husband. It takes Bull to be evicted from the courtroom before he understands that he wasn’t in the game and that he was still stressed out about Astrid’s abduction. Chuck’s plot will also see if he can do a better job in the absence of Benny Colon (Freddy Rodriguez) and be the audience’s new fan favorite.

The case takes an interesting turn when Danny meets the ex-wife of the opposing attorney, who was a former FBI man before joining the legal profession. His shady past made him shake off power when he entered a new profession. It takes some realizing for the team to realize they need a better approach and things start to fall into place and they win the case. Has Bull recovered? Only time can tell.

“Espionage” lacks the clout of the season opener, but it is about the consequences of stress and how it could dissuade anyone from their game. There’s enough to show that everyone is human and it’s okay to take a back seat every now and then. Moral lesson? Yes sir. But definitely worth seeing.