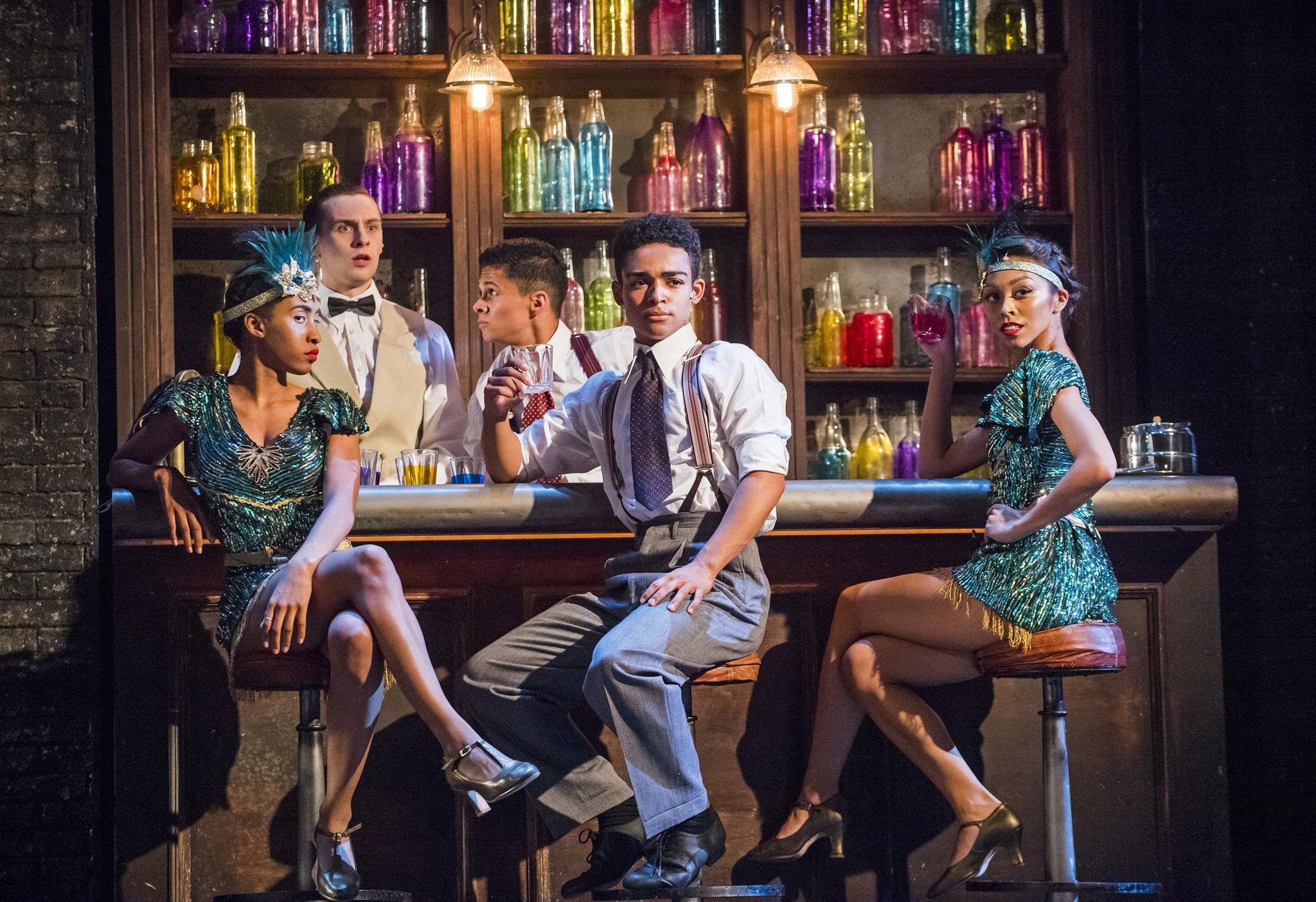 Based on Parker’s hit 1976 film, whose long catalog of films has garnered 19 BAFTAs, 10 Golden Globes and six Oscars, the world-renowned musical features a slew of instantly recognizable songs by Paul Williams, including My Name is Tallulah, You Give A Little Love and Fat Sam’s Grand Slam.

Described as a “masterclass of musical comedy with one of the most upbeat and uplifting finales in musical theatre,” the new production will feature a talented young cast, ranging in age from nine to 15, as well as supporting adult performers.

Produced by Theater Royal Bath, Birmingham Rep and Kenny Wax, the show is a revival of Lyric Hammersmith Theatre’s widely acclaimed sold-out production. She will be at the Playhouse from November 15-20, with the lead roles played by three young casts of seven in rotation, led by Shaun Sharma, Gabriel Payne and Amar Blackman in the title role.

Based on the film that launched the careers of Jodie Foster and Scott Baio, the play’s entire action takes place in Prohibition-era New York. A city full of gangsters, showgirls and dreamers, rival crime bosses Fat Sam and Dandy Dan are at odds. The pudding cakes are flying and Dandy Dan’s gang has taken over since receiving the newfangled squirt gun. Now Fat Sam and his clumsy buffoons are in real trouble.

Enter Bugsy Malone, a penniless ex-boxer and all-around nice guy who doesn’t willingly step into the gangster limelight when he becomes the last resort for Fat Sam’s hapless crooks. All Bugsy really wants is to spend time with his new love, Blousey, but that’s just not an option for our hero.

Will Bugsy be able to stand up to seductive singer Tallulah, Fat Sam’s minor and Bugsy’s old flame, and stay out of trouble long enough to help Fat Sam defend his business?