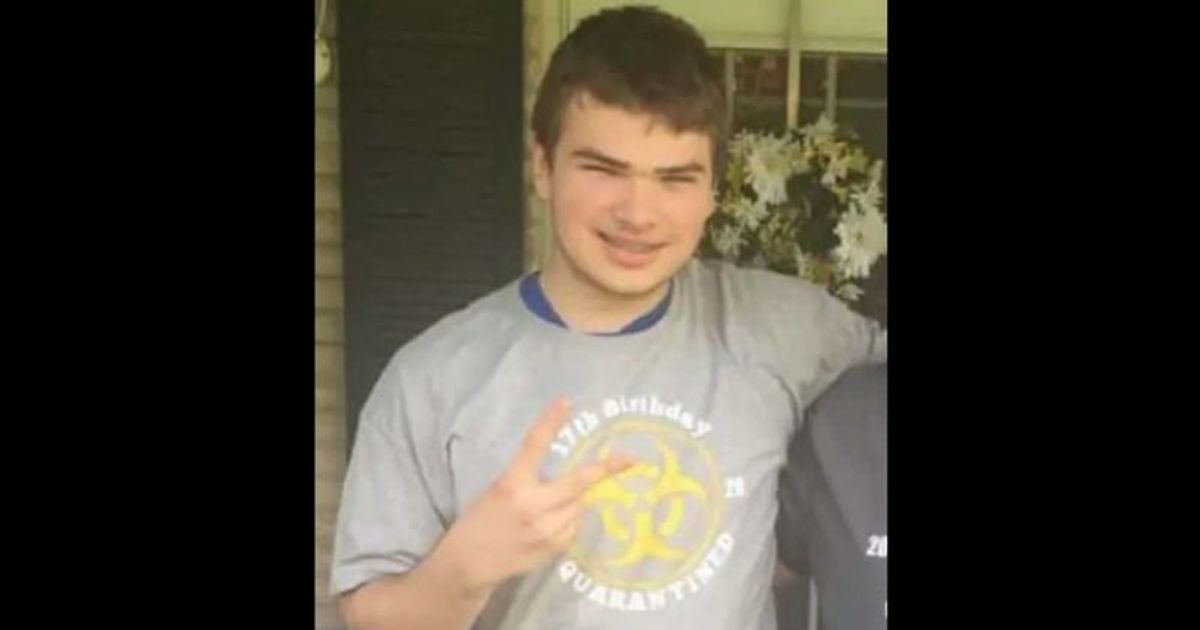 In June 2021, Gendron had made comments to fellow students threatening violence and was reportedly being investigated by law enforcement

BUFFALO, NEW YORK: The gunman who murdered ten people and injured three others at a Buffalo convenience store on Saturday, May 14, was a teenager who was driving 312 miles from his small Southern Tier town to search for the to perform a hateful attack. Payton S. Gendron, 18, was charged with first-degree murder before Buffalo Municipal Court Judge Craig Hannah. If convicted, he faces life imprisonment with no chance of parole.

The shooting is being investigated as a racially motivated hate crime, according to authorities. According to police, Gendron is white while 11 of the 13 gunshot victims are black. Gendron pleaded not guilty and was taken into custody without bail. “I understand my charges,” he informed the judge. A forensic examination has been requested for Gendron. According to Erie County District Attorney John J. Flynn, investigators have gathered evidence that “racial hatred” was behind the attack. Erie County Sheriff John Garcia described the attacker and his behavior as “pure evil.”

According to images obtained at the courthouse, in a recent court appearance, Gendron sat in a white paper robe and wore a white face mask. Assistant District Attorney Gary Hackbush, head of homicide, represented the Erie County District Attorney’s office. Gendron, who turns 19 next month, has only a whiff of online presence. He formerly attended SUNY Broome Community College in Broome County near Binghamton but is no longer a student there. A spokesman for the college declined to comment on Gendron’s presence.

“I have confirmed that we have an ex-student by that name. They are no longer enrolled,” Silvia C. Briga said in an email obtained by Buffalo News.

The Buffalo News reported that the semi-automatic pistol used in the shooting had “the N-word” and the number 14 painted in white on the barrel, according to a federal official. According to the official, “14” alludes to a 14-word slogan common among white supremacists. “The statement is, ‘We must secure the existence of our people and a future for white people,'” the official said. The comment is attributed to the late David Lane, an activist with The Order, a white supremacist terrorist group.

According to the source, Gendron underwent mental health evaluation and therapy under part of the state’s mental health laws. Gendron’s home was searched by federal and state authorities. According to a police officer, Gendron documented and broadcast his horrifying brutality to a social networking site using a video camera attached to his military helmet. His parents’ vehicle, which he was driving from Conklin, 12 miles southeast of Binghamton, was discovered and impounded by authorities, according to a police source.

Gendron was reportedly previously under investigation by law enforcement agencies. In June 2021, Broome County Police were subpoenaed by school officials who said Gendron had made comments to classmates that threatened violence. “A school official reported that this very concerned young man had made statements that he intended to engage in a shooting, either at a graduation ceremony or at some point thereafter,” a government official told The News.

“Payton Gendron sparked a state police investigation in Broome County last year that resulted in his being referred for a mental health evaluation and counseling, according to The Buffalo News. What’s next? The FBI had claimed him on its “watch list”, a Twitter user.

In the hours after the deadly shooting, a hateful 180-page diatribe allegedly written by Gendron surfaced on social media. The Buffalo News could not immediately confirm its legitimacy. The author of the unconfirmed text calls himself Gendron and claims to have grown up in Broome County with his parents and two siblings. He claims he graduated high school and attended SUNY Broome to major in engineering.

According to the author, he has no military experience and has never been diagnosed with a mental condition or illness. The newspaper includes two “recent selfies” purportedly by Gendron, but which are in fact pictures of Sam Hyde, a comedian whose name and face are regularly leaked online following major shootings. The manifesto’s author claimed that he independently carried out the attack. The document is riddled with racist animosity that the author claims was not influenced by the people in his life. Instead, he claims to have been radicalized on the internet. The author claims he spent several years collecting surplus military equipment and ammunition and practicing zeroing and firing, but it wasn’t until last January that he began actively planning the mission.

Bryan Edwards shares the reaction to being traded by raiders

Bryan Edwards shares the reaction to being traded by raiders