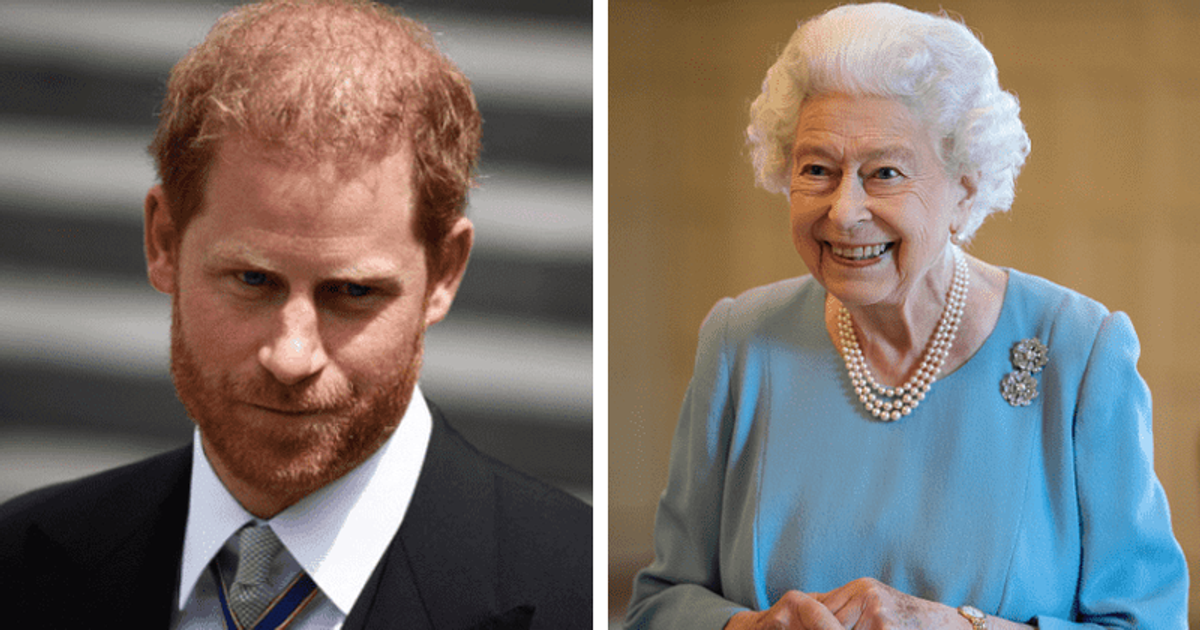 According to a statement from the palace, the public was only informed after all family members had been informed

LONDON, UNITED KINGDOM: Buckingham Palace has challenged Prince Harry’s “bluff” that he was the last to know of Queen Elizabeth II’s death. Other family members were reportedly informed first and the Duke of Sussex only found out later.

Sources said Harry was treated like other members of the royal family. A source told The Telegraph: “Everyone was trying to get where they needed to be. That was the focus,” he added, “and the king insisted that the official statement should not be released until all family members were informed. That was a father who spoke because he was interested.”

According to The Telegraph, the Duke of Sussex was in mid-air when Charles called him and the world knew by the time he landed in Aberdeen. Afterwards, Harry took off from Luton Airport an hour after Prime Minister Liz Truss was reportedly informed of the Queen’s death.

According to The Sun, Harry’s aides reportedly struggled to get a flight for him to see his grandmother after he was eventually called to Prince William. Meanwhile, his brother accompanied his uncles, Princes Andrew and Edward, to fly to Aberdeen from RAF Northolt.

The outlet also reported that Harry was heartbroken that the Queen’s ER initials were removed from the shoulder of his military uniform for a vigil next to her coffin. Harry had considered wearing a morning suit to avoid the embarrassment while standing vigil with the Queen’s seven other grandchildren.

In addition, Harry and Meghan Markle were also not invited to a state reception hosted by world leaders in memory of the Queen, according to press reports. Sources revealed that only working royals had been asked to attend.