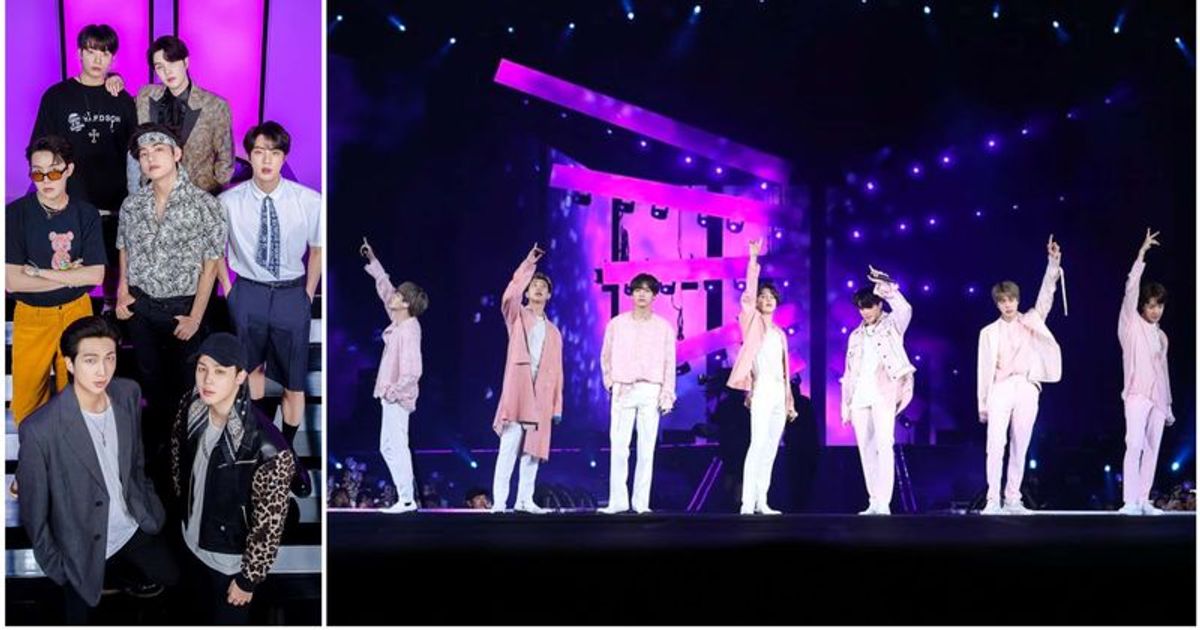 BTS alone hosts up to 280,000 fans at a time for their concerts, and this type of fan base can prove beneficial to the organizers of the expo

K-Pop hits the globe every day and fans of the music genre couldn’t be happier. If there’s one boy band that transformed the once-low key music genre and brought it to local fame around the world, it was BTS. Of course, the group’s success was credited to BTS’ predecessors in the K-pop industry, but it’s the hard work of the fans and the dedicated passion of the members that have kept them at the top for the past five years. BTS became famous worldwide and is still the first name that comes to mind when thinking of K-Pop.

The boy band recently celebrated their ninth anniversary when the members announced their hiatus from BTS’ group activities and revealed how they plan to explore new things as solo artists. However, the members made it clear to the panicked fans that BTS is not disbanding or going away for life, but would come back from time to time as a group with a primary focus on their solo projects. It seems like one of BTS’ upcoming group activities, according to Hiatus news, will be their upcoming Busan Global Concert in support of the upcoming 2030 Busan World Expo.

Over the past few weeks, fans have seen reports that boy band BTS is being asked to expand their support for the Busan World Expo 2030, which will be held over the next eight years. World Expos, officially known as International Registered Exhibitions, is a global gathering of nations dedicated to finding solutions to the pressing challenges of today. World’s Fairs welcome tens of millions of visitors, eventually increasing tourism.

Since BTS is one of the largest boy bands in the world and has grown steadily over the past five years, the boy band alone hosts up to 280,000 fans at the same time for their concerts. Having BTS as an ambassador is a step in the right direction for the International Exposition Organization (BIE) in the years to come. The last World Expo was held in Dubai, United Arab Emirates, while the next one will be held in Osaka. Kansai, Japan in 2025.

As each World Expo is held every five years, South Korea’s bid receives a lot of attention, and to encourage this, BTS has been asked to expand its support for the event. Due to the boy band’s sheer popularity and the huge following it has amassed over the years, BTS’ support for South Korea will be fruitful for the country when the BIE visits Busan early next year.

On June 24, BTS label HYBE signed a Memorandum of Understanding (MOU) with Busan City Hall, pledging to work together to support Busan World Expo 2030. To this end, BTS plans to hold a global concert in Busan to help South Korea bid for the 2030 Busan World Expo. It was also stated that when the BIE Secretariat’s due diligence team visits Busan early next year, BTS members will personally direct the site and serve as PR ambassadors at the BIE General Assembly.

In addition, it was announced that BTS will host their global solo concert until November 2023. Not only that, BTS will also be attending the BIE General Assembly and attempting to deliver a message asking for support for the Busan event as members of the BIE vote to select a venue for the 2030 World Expo. The signing ceremony was attended by Busan Mayor Park Hyung-joon, HYBE Chairman Bang Si-hyuk (Bang PD), and HYBE CEO Park Ji-won.

Bang PD said, “I am well aware of the importance of hosting Busan Expo 2030, which is an important national project. By taking this opportunity to host the Busan World Expo, we will work together to develop local pop culture in Busan and promote K culture in the world.