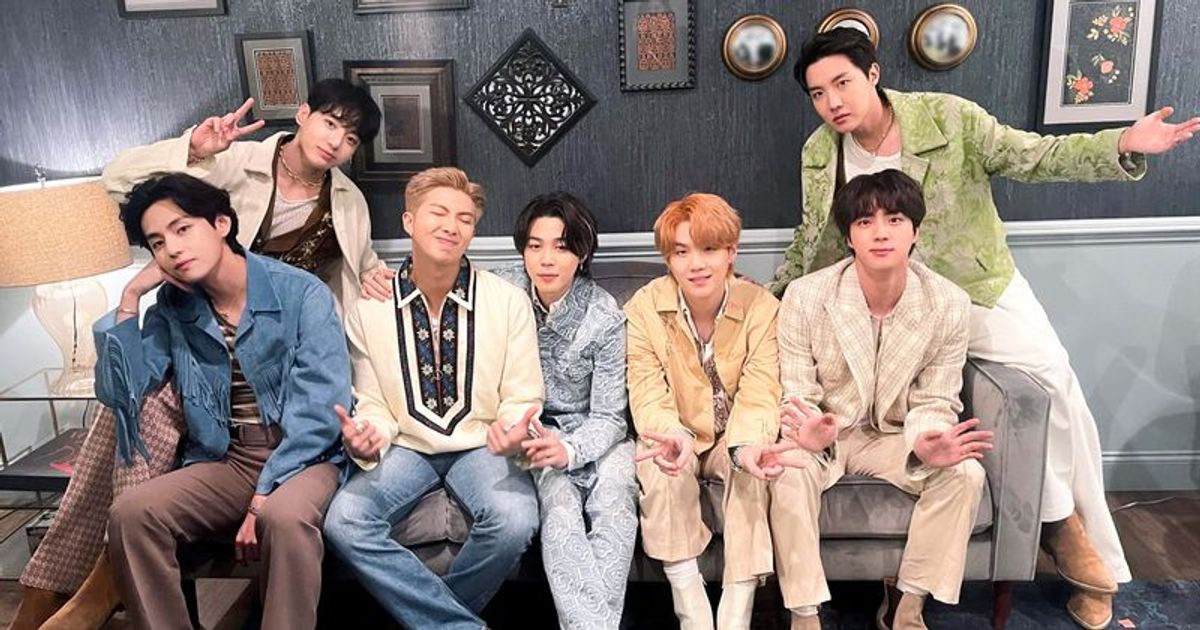 With Jin’s birthday in December, the oldest BTS member should have entered the military next month

After realizing the global influence of K-pop and BTS, and the cultural and economic value they represent to South Korea, the government passed a bill in late 2020 that changed the maximum age limit for a K-pop idol to get around recruiting from the age of 28 to 30. This enabled the oldest member, Jin, to stay in his group for another year, having turned 29 last year. But as his birthday approached in December, fans and the Ministry of Culture urged the government to consider a full military exemption for BTS. And while the decision made may not make some fans happy, we could get an OT7 world tour in 2022.

After much discussion about BTS conscription, South Korea finally agreed in June to take a decision on the matter. One agency called for a change to the conscription law that would allow pop culture personalities like BTS to be exempted. So far, athletes and people with disabilities are exempt from compulsory service. The National Defense Commission of South Korea has agreed to a hearing, but there has been opposition from the likes of the MCON Association (Korea Music Contents Association).

CONTINUE READING
Will BTS be exempted from military service? Members’ contributions are to be checked

MCON had stated that the influence of pop culture was much less than that of the sports and Olympic champions who contributed to the history of South Korea. They also explained how pop culture, as opposed to the merits and goals of athletes, is related to personal gain and commercial goals. And despite the economic benefit that BTS brought to the country, like the $ 5 billion they brought in last year, this is a win under capitalism. But it cannot be compared to the contribution and national prestige that the 1804 athletes brought in, who, according to MCON, were exempt from military law.

And on November 25, the National Assembly Defense Committee’s Draft Law Review Subcommittee discussed the proposal after hearing from all parties. The Ministry of Defense made it clear that it was still difficult to extend the exception clause from sport to art because there were no clear criteria. The People’s Party countered, however, that BTS had enough qualifications to bring South Korea to an international level in terms of culture and entertainment. However, since BTS has also spoken out in favor of compulsory military service, the committee was unable to make a decision.

But while there’s still no decision to include pop culture icons like BTS in the exception clause, we got good news on November 26th reported that BTS will have seven more members next year, as all members of the K-pop group, including Jin, requested a stay that would allow them to postpone their service until December 2022. Fans see the silver lining as this enables the global K-pop group to go on a world tour with all seven members in 2022. RM had already talked about an upcoming tour during the AMAs 2021.