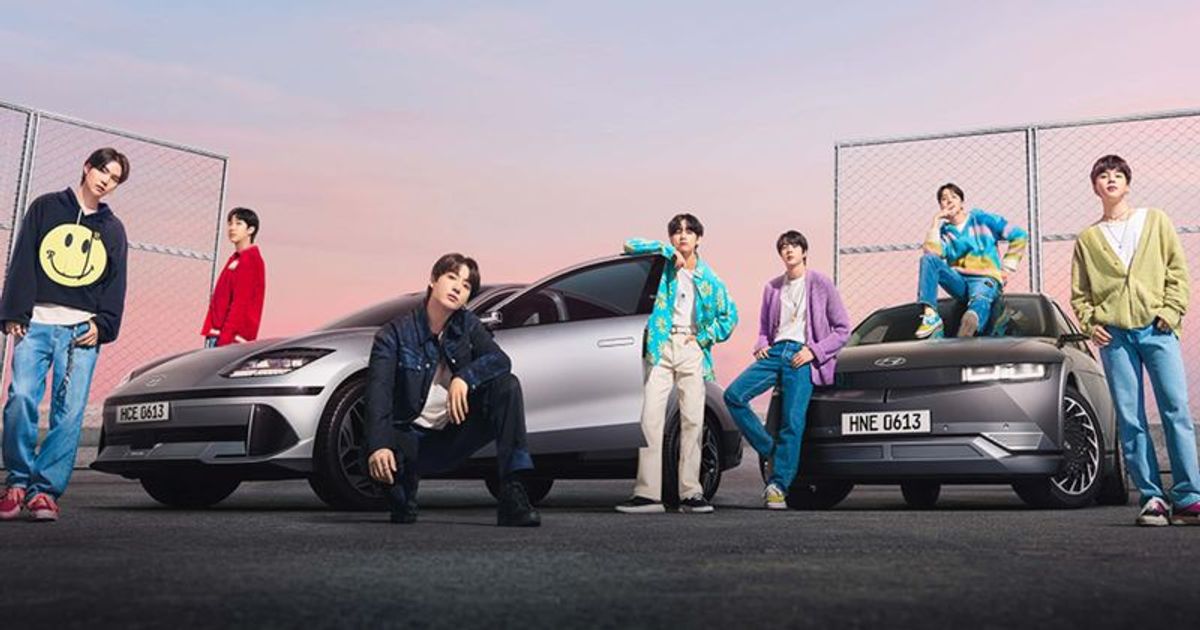 Fans shared how they expected BTS to release a new song instead of “Yet To Come” for the 2022 FIFA World Cup, which will be held in Qatar in November 2022

SEOUL, SOUTH KOREA: BTS has been one of the most famous K-pop groups for quite some time, and with great fame comes many collaborations, which goes for the septet. With the ever-growing popularity of BTS, the boy band has constantly collaborated with many big brands. From South Korea’s smartphone brand Samsung to car brand Hyundai, BTS members are proud global ambassadors for many brands. Because of this, the excitement of the fans was skyrocketing when it was announced that BTS will be releasing the 2022 World Cup Song for the 2022 FIFA World Cup, which will be held in Qatar in November 2022.

In collaboration with Hyundai’s Goal of the Century project, it has been announced that BTS will release a new song for football fans. This led fans to believe that BTS will join Shakira, Jennifer Lopez, Pitbull and others to sing the official World Cup anthem. However, it seems fans’ hopes have been dashed when it was announced that BTS will not be singing the anthem, instead the boy band will be releasing an all-English version of their recent single “Yet To Come” as part of the Hyundai campaign becomes.

On September 22, 2022, it was announced that BTS will release the new version of “Yet To Come”, which was the lead single from BTS’ first anthology album “Proof” and was released in June 2022. In cooperation with Hyundai Motors, the official sponsor of FIFA 2022, BTS will release the soundtrack of the Goal of the Century campaign ahead of the 2022 World Cup in Qatar. The upcoming track is a British rock version of “Yet To Come” and will feature lyrics tailored to the purpose of the campaign. The single will be officially released on September 23, 2022 at 6pm KST (5am ET) worldwide on music streaming platforms including Melon, Apple Music and Spotify, among others. With this remake of Yet To Come, BTS members hope to share a new message to create a sustainable future.

Fans are extremely disappointed after this announcement as they expected BTS to sing the official World Cup song instead of being part of the Hyundai campaign. One fan asked, “But the official song is yet to come?” Another replied, “Yeah, just ytc.” Another fan said, “What the heck about the World Cup song is coming?” One fan said, “It is just a campaign song, the World Cup has its own song.” One fan said, “Those who thought BTS would release a new song for the WCup.”

Another fan said: “So ‘yet to come Hyundai ver’ is the World Cup song? Another fan said: “I really want to know when and where bts said they will release a new song for FIFA World Cup. It was always a Hyundai project, you just took the world ‘fifa’ and ran away with it.”

One fan clarified: “Ytc is the song for Hyundai’s goal of the century campaign and bts will be part of the FIFA World Cup soundtrack with a brand new song.” Another fan said: “The World Cup song has already been decided. BTS One was never meant to be an official song but the one that Hyundai would promote during the Samsung?? ads, only I saw a lot of local people who knew Dynamite.”

Another fan said: “Is ytc suitable for FIFA World Cup? I mean, it’s a soft ballad song for the army. BTS plzz release a new song for FIFA not ytc.” Another fan said: “Ok so BTS only released one song as Hyundai ambassador all the time not the world cup itself? And it was never confirmed that it’s a new song too?