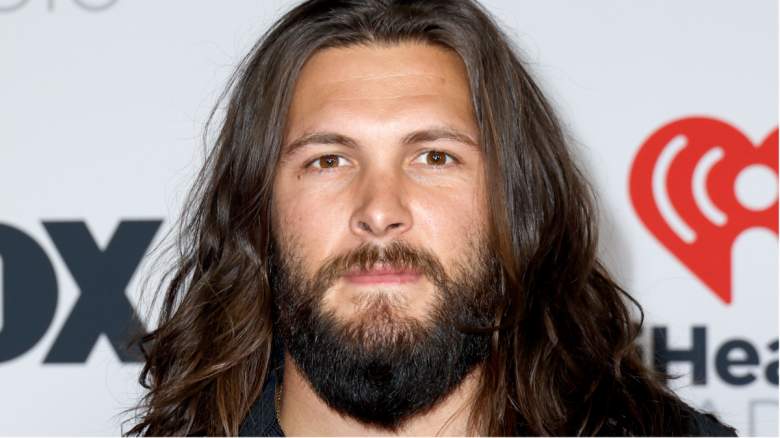 Brock Davies has two children with an ex he rarely sees as they all live in Australia. After Davies and his ex broke up, she moved on with someone else and their children, Eli and Winter, were separated from their biological father.

In Season 9 of Vanderpump Rules, Davies revealed that his ex actually got a restraining order against him. He also admitted that he felt he had “let his kids down” when he decided to move to the States.

“Me and my ex, we had two beautiful children. We broke up and she felt I had left her and the children by coming to America. She moved on with the children’s stepfather, who then filled the role of father to my children,” he said on an episode of VPR, according to Us Weekly.

And while Davies – who also shares 1-year-old daughter Summer Moon with Scheana Shay – is in a better place with his kids these days – they talk on FaceTime – he hasn’t seen them in years. It’s still a work in progress, but Davies is doing his best to mend Eli and Winter’s relationship.

“It’s going to take a long time to fix. The damage was done to me and [their mom]. Now it’s just a waiting game,” he told Us Weekly in February 2022.

On the June 10, 2022 episode of the Scheananigans podcast, Davies reached out to psychotherapist Jessica Baum for advice on how to continue repairing the fence between him and his children.

While chatting with Baum on the podcast, Davies wanted to get her on how to fix his relationship with Eli and Winter.

“In my previous relationship, I had two little ones. So is there anything I can do – especially for my older boy, he was about 3 when we split, 3 to 4 – and then they’re in their own relationship with their stepdad,” Davies explained.

“Is there anything I can work towards to help you?” Because I don’t want to leave her behind to burden her life. For example, you have a brilliant mother. Her mother did a great job with the children. You have a great stepfather. Since I’ve been out of the picture, there’s always been a male role model…but this sense of abandonment…” continued Davies.

Davies went on to say he’s reconnected with his kids via FaceTime and while his daughter was ok with things, his son “didn’t want to say hi” to him.

Baum told Davies to “validate” the experience for his children. She encouraged him to give his children “permission” to have “pain” and “sadness” and make sure they know what they’re feeling is okay — and that he understands.

“And guess what? They need to fix this now,” Baum told Davies, who cried as he listened to her take on the situation.

Baum said validating their feelings about what happened will help them all move forward. She believes this will be a “catalyst” for all of them to get closer.

CONTINUE READING: Scheana Shay was rated “Tone Deaf” for the podcast with the Brock Davies sisters