Britney Spears posts a heartfelt message for Selena Gomez, calling her a “lovely surprise” at her wedding 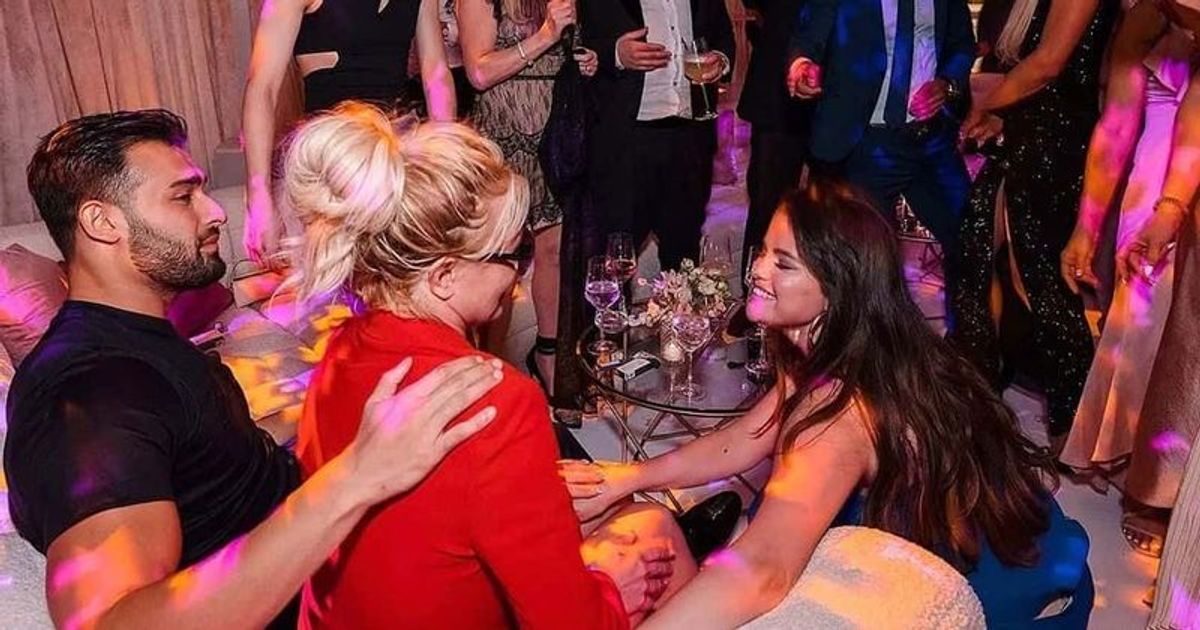 Britney Spears’ Instagram may be anything but dishonest and pretentious! Taking to Instagram, the Grammy winner, 40, wrote an emotional and heartfelt note for Selena Gomez, 29, and the importance of “Wizards of Waverly Place” in her life. She showered her with umpteen praise and multiple compliments, posting a picture of her in a khaki jacket and airbrushed skirt. Britney rekindled her “same old love” for the teenage icon, also comparing her to her mother Lynne.

She confessed she was unaware of Selena’s attendance at her wedding and said it was a “lovely surprise” to have her there along with actress Drew Barrymore and media personality Paris Hilton. Britney was heartbroken as she wrote about Selena asking her to be happy all the time and calling the trio “the three most beautiful women in Hollywood.” Britney and Selena were friends, and the latter had also sent Spears a care package when her conservatorship process was at its peak. Continuing her note for Gomez, Britney said that Selena’s caring attitude towards her was very mothering.

ALSO READ
Who is Demi Minor? Trans woman who impregnated 2 inmates in women’s prison moved to MALE facility
‘Our jaws dropped’: BBC has shocking picture of Prince Andrew that could rock the monarchy if revealed

“It was so cool that she could come up to me and share her thoughts 💭…Even though I’ve been forced to see people against my will all my life…she was a nice surprise!!!” She added. That being said, Selena Gomez has always been very vocal about her mental health and therapy. She regularly gives lectures and talks about her past experiences with anxiety and lupus. Gomez also spoke on these vital issues at the White House in May of this year. She co-founded a mental health media company with her mother called WonderMind. Britney also spoke about how important her contribution is to everyone in this generation.

Selena attended Britney and Sam Asghari’s wedding and said it was an “honour” to be there. Other notable guests included Donatella Versace, Paris Hilton, Madonna and Drew Barrymore. An iconic picture featuring all of these legendary women of Hollywood became possibly the best takeaway of this cozy Thursday wedding.