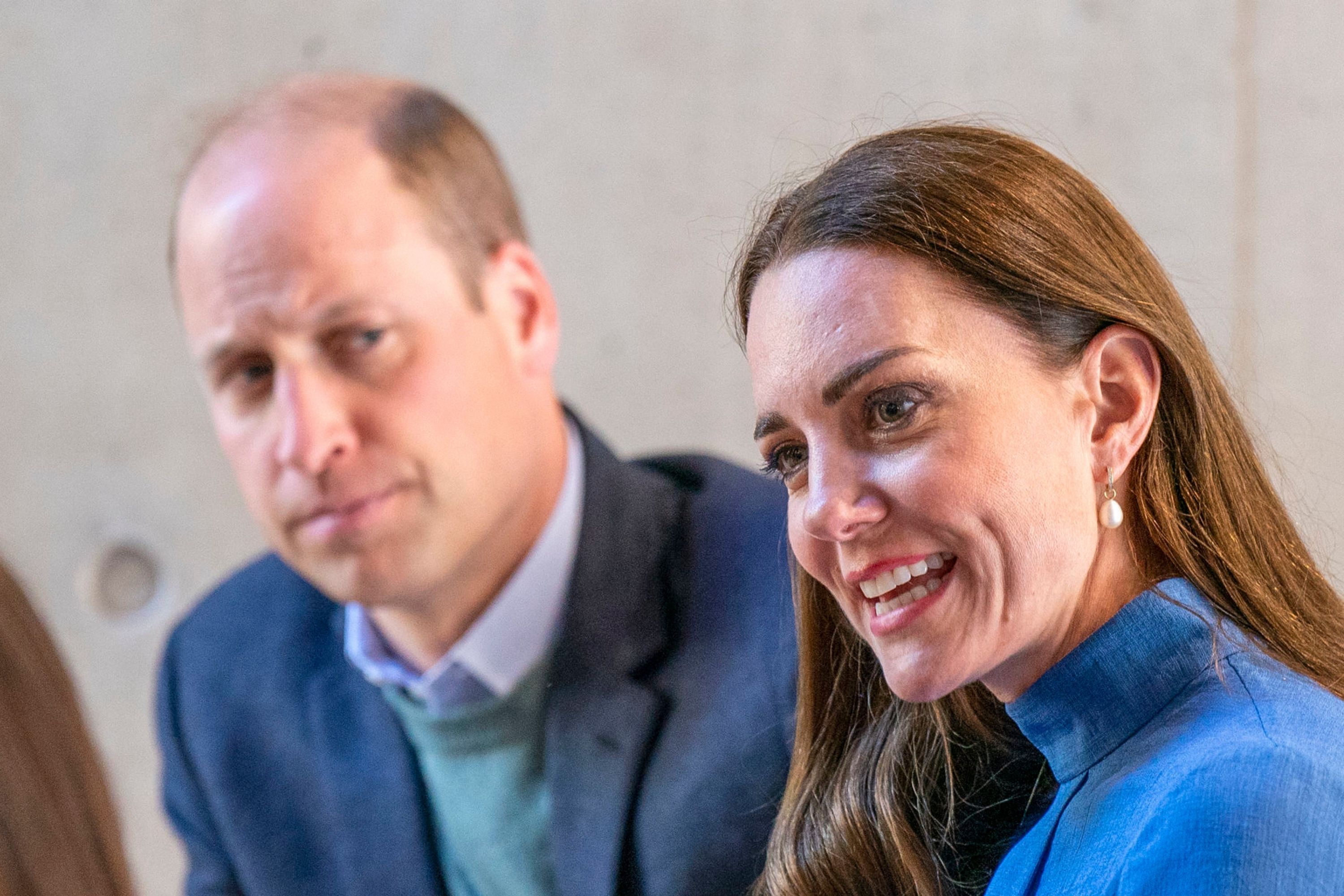 Britain’s Prince William and Kate Middleton have been hit by a false separation rumour picked up and circulated by MSN.com.

There was nothing to suggest that the Duke and Duchess of Cambridge were having marital problems, and they appeared happy together during a visit to Scotland on 11 May.

However, one article on the French-language website oh my mag incorrectly claimed that Kate was dating the couple’s three children, according to the editor of the website latestpagenews.com.

MSN.com then undertook a translation, which was published on its own website, while a link to the story was posted to its 227,600 Twitter followers on 17 May.

Scurrilous conspiracies about British royalty pop up in the media from time to time, but what is remarkable about this example is the role MSN.com played in giving the story the potential to reach a mass audience in Britain and America.

A spokesperson for Groupe Cerise, which owns oh my magt, told latestpagenews.com, “This story is actually false and was published by mistake. We are taking it down at the moment.”

MSN.com eventually deleted his story after he was approached for comment latestpagenews.com.

latestpagenews.com has also reached out to Kensington Palace for comment.

Needless to say, there have been no announcements and William and Kate will be appearing on the red carpet at the premiere of Side by Side Top Gun: Maverick in Leicester Square, London, May 19.

Kate was also due to appear at a garden party at Buckingham Palace with other royals on May 18, although William was not expected to be at her side.

The Oh My Mag article was captioned: “Prince William and Kate Middleton split as Duchess moves out with kids.”

It’s unclear if the Duke and Duchess of Cambridge will be bringing in their lawyers over the bizarre rumor.

Prince Harry and Meghan Markle have filed seven media lawsuits since 2019, but the rest of the royal family has been reluctant to take legal action.

William and Kate have previously sued over topless photos of the Duchess taken during her stay at a French chateau and published in Closer.

The cover of Society magazine carried the headline ‘Catherine the Great’, but the article itself was changed online after months of wrangling.

Quotes attributed to anonymous sources were removed, including ones that suggested Kate had worked as hard as a top CEO since Harry and Meghan stepped down from royal duties.