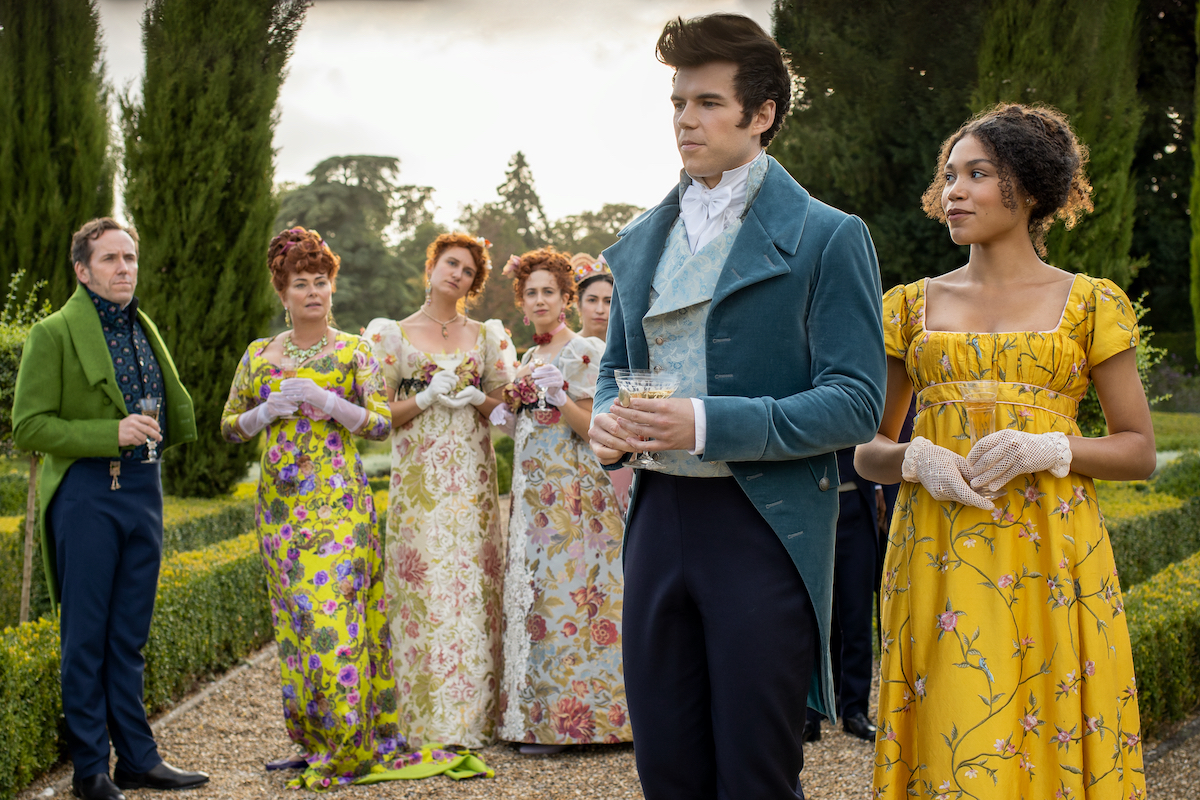 The hot hit Netflix series Bridgeton has a heaping dose of drama and intrigue. Colin Bridgerton has been through his share of love and heartbreak, and the upcoming Season 3 looks poised to bring him another complicated relationship.

Luke Newton, who plays Colin, admitted he believes his character is easy to manipulate. Will this affect the course of his relationship with a new love interest?

As the third heir in line, Colin is left with somewhat loose ends. This allows him to express his adventurous nature freely and never misses an opportunity, whether he is falling in love or traveling abroad. In an interview for Shondaland, Newton described how he thinks he resembles the character he plays.

“I like to think that I’m as relaxed and relaxed as Colin in stressful situations. Also, I love food, as does Col.” However, these are the only qualities he feels he shares with Colin. In one important respect, Newton considers himself stronger than the third Bridgerton son.

“I hope I don’t let myself be led or manipulated as easily as Colin can be at times,” he said. But is he right about Colin?

You don’t have to look far to see how easily Colin can be manipulated. In fact, that quality was evident in the first season. According to ScreenRant, during this first season, Colin fell in love with Marina Thompson, who was quick to return his affections. In fact, she wanted to marry him right away, a fact he just accepted without much thought.

His blissful ignorance lasted until the mysterious Lady Whistledown revealed in a pamphlet why Marina was in such a hurry to get married. Marina was pregnant and her child’s father had died. She needed a groom fast, and Colin was a convenient answer.

Colin’s willingness to unquestionably support Marina’s marriage plans certainly seems to support Newton’s claim that he’s easy to lead. He would have married Marina without hesitation. It took outside intervention in the form of gossip to make him realize he was being used.

According to TV Guide, the third season of Bridgeton reveals another love interest for Colin. Warning: The following contains spoilers for season 3. Penelope Featherington, who has had a crush on Colin for years, is finally giving up hope that he will take care of her. She decides to devote her time to finding a husband.

She struggles in her quest due to a lack of confidence, and then Colin returns from his travels. Stunned by her disinterest in him, he offers to teach her the art of self-confidence in order to win back their friendship. But this mentorship soon stirs feelings in Colin, leaving him confused about how he really feels about Penelope.

Unless she has completely given up on her romantic feelings towards Colin, he may be in a vulnerable position. After all, history has shown that he is easy to manipulate. And Penelope, who is secretly Lady Whistledown, is no stranger to the art of intrigue.

Perhaps Colin will be happy with Penelope, and no persuasion is needed. On the other hand, he may not have much say in the matter. Fans will surely be excited to tune into Season 3 once it’s available so they can discover the couple’s fate.