Briana DeJesus wants to mend her relationship with Kailyn Lowry 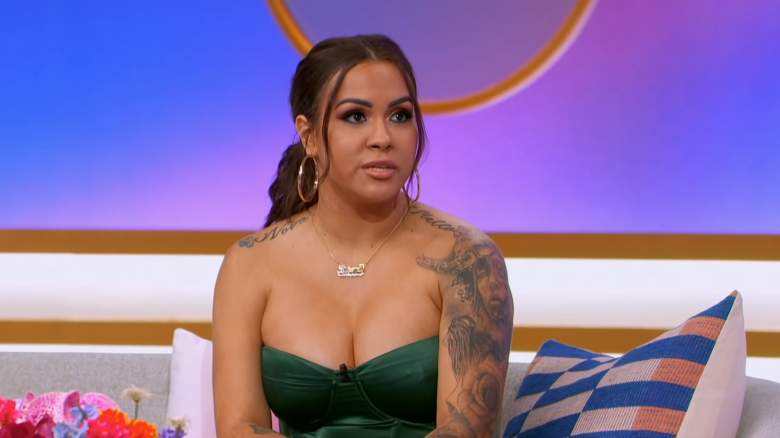 Teen Mom 2 stars Briana DeJesus and Kailyn Lowry have been in a long-term feud, dating back to 2017 when DeJesus first joined the show.

Tensions between the two MTV stars escalated in the summer of 2021 when Lowry sued DeJesus for defamation. A judge sided with DeJesus in April 2022 and the case was dismissed.

DeJesus recently spoke to Us Weekly about the infamous feud and revealed that she wants to mend her fractured relationship with Lowry.

“I look forward to an improved relationship with Kail,” she told the outlet in June 2022. “It appears that Kail was upset but then was very ill advised as to whether there should be a lawsuit.”

DeJesus has never been afraid to share her thoughts on the lawsuit. In an August 2021 interview with Celebuzz, she called the defamation case “not a good use of the court system.”

The 28-year-old told Us Weekly that her relationship with Lowry has improved since the legal battle ended.

“Our relationship is certainly better now that communication isn’t being funneled down the funnel of bad legal advice,” she said.

DeJesus’ statement to Us Weekly may come as a surprise to some fans, considering the MTV star snubbed Lowry on Twitter just a week ago.

According to The Sun, she wrote: “Take antidepressants once [you] realized [you] can not always use the courtroom / color of [your] skin to shut people up.”

Lowry has been open about her struggles with depression in the past.

DeJesus didn’t stop there. She continued: “Highlight of my life = having a loving family who [you] I haven’t, so I’ll always win.”

“I’m generally Team Bri on this whole thing but god I wish she’d stop beating up Kail for being abandoned by her parents 😓,” another user chimed in.

“Brianna is fucking mean. Some [is] not fully connected to her,” added a third user.

“Bri is really going too low,” replied a fourth user.