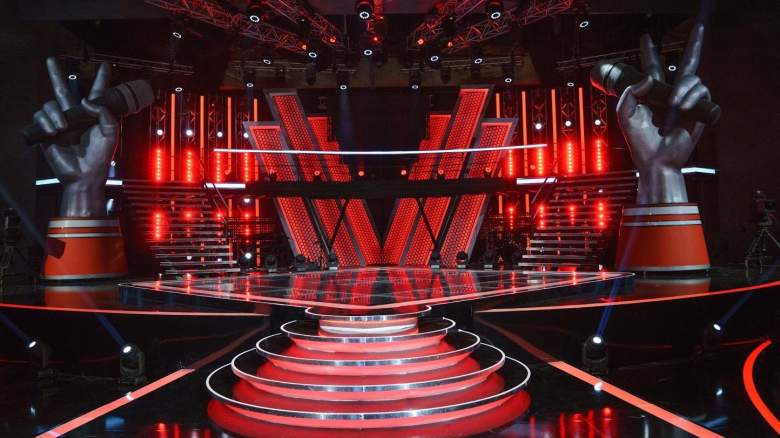 Getting a record deal is hard enough, but landing two? Well, that’s exactly what The Voice artist Sasha Allen did.

On the way to fame

A year ago, Sasha Allen made a TikTok video announcing that he was leaving school to pursue a full-time music career. In the video, he promised to come back a year later and see if exiting was the right decision.

On July 21, 2022, Allen played the first part of this clip in a new TikTok video, then quickly cut it to show himself now. After showing how embarrassed he is at how he looked in the first video, he announced, “I’m signed to Republic Records now, so it fucking worked.”

As the first transgender contestant to make the top 10 on “Voice,” the 20-year-old added that he actually signed two recording deals with Republic, one as a solo artist and one as part of a duet with his father Jim. The act was a duet when they appeared on “The Voice” in Season 21 and made it to the semifinals with Team Ariana Grande before being sent home.

TikTok fans, collectively known as “Sashaholics,” were excited about the news. One fan wrote: “This is stunning!! MAD HAPPY you guys deserve it.” Another posted, “And that’s what we call a slay.” Another replied, “And that’s from manifestation and hard work! Congratulations Sasha!!” Several fans recalled that Allen posted the original video promising to revisit in a year, and they seemed to find the whole thing rather cathartic.

“The last year was wild”

Allen recently celebrated a birthday on June 4th, finally ending his teenage years. The singer is known for posting quirky pictures and videos on social media, like this one on Instagram, where he presented fans with the following challenge: “literally 1 f***ing like and I’m going blonde.”

The “Voice” star followed the threat and shortly afterwards posted a picture of herself with bleached blonde hair. The post read, “The caption on my last post was no joke.” Caleb Liechty of The Voice season 21 winner Girl Named Tom teased, “Wow, subtle boast Sash for liking a post you got.”

On July 9, Allen posted an Instagram picture of himself carrying a stuffed pink octopus on his shoulder. He captioned the post, “This is the second trans octopus I own,” to which one fan replied, “Everything in this pic is just cute. ❤️”

Allen also has a serious side, especially when it comes to his music. The talented singer/songwriter has released numerous clips of songs he was working on, such as the original ‘Planetarium’.

YouTube fans have raved about the tune and its creator. One fan wrote: “You are an amazing songwriter! So glad to be here to see where your career is going.” Another commented, “I’m obsessed with this song. It’s on repeat.” Another heartfelt comment read, “You are an INCREDIBLE young man. I love your story and see it helping sooo many kids and parents on their journey. I wish you every success in your music career and also in life. I love you, Sasha!”

Sashaholics and many others are eager to follow Allen’s career as it continues to rise, both with and without his duet partner.