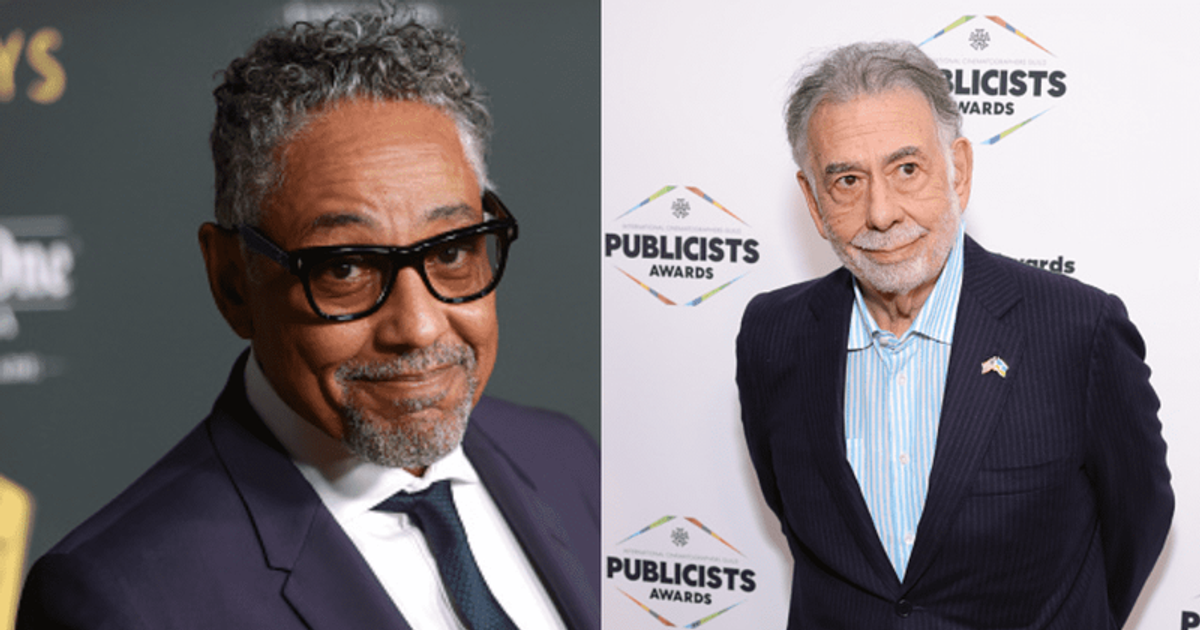 LOS ANGELES, CALIFORNIA: Giancarlo Esposito has joined the star-studded cast of Francis Ford Coppola’s long-awaited production ‘Megalopolis.’ The film is the dream project of the legendary “The Godfather” and “Apocalypse Now” director and has been in the works for decades.

Giancarlo Esposito rose to fame playing the unjust Gustavo Fring in Breaking Bad and Better Call Saul. His other credits include The Boys and The Mandalorian, and most recently he directed the Netflix heist series Kaleidoscope. Despite a tight schedule that includes filming Netflix spinoff The Gentlemen, Esposito still seems to have managed to join Coppola’s ongoing production. However, the details of his role in the film are still unknown.

Coppola had to fund the reported budget of around $120 million himself, much like he did with 1979’s critically acclaimed and box office “Apocalypse Now.”

According to sources, Megalopolis is a New York-based sci-fi film heavily inspired by the Roman Empire. The film will tell the story of an architect trying to turn the rubble-filled city into a utopia after a major cataclysmic event.

Deadline recently reported that Esposito was joining the cast of “Megalopolis,” which put him alongside other big names like Adam Driver, Aubrey Plaza, and Laurence Fishburne.