Bravo Star said they would “rather die” than attend the reunion 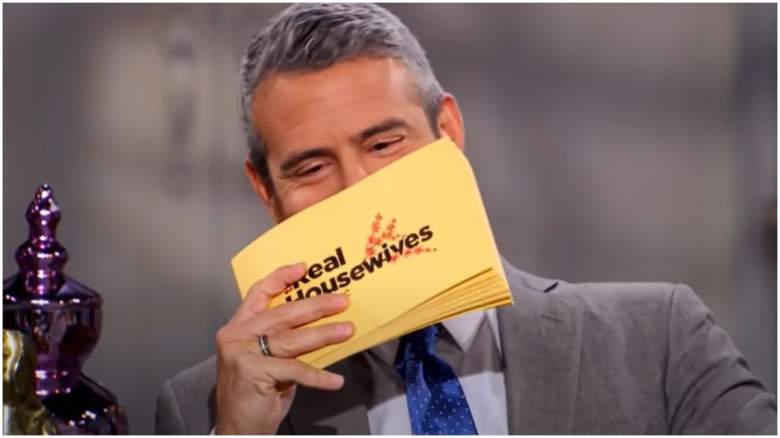 The Southern Charm Season 8 reunion has just wrapped, but Bravo fans shouldn’t expect to see a guest star at the cast’s reunion.

Summer House star Paige DeSorbo has appeared in a few episodes of the season thanks to her relationship with longtime star Craig Conover. She also had some tense moments on camera with Conover’s ex Naomie Olindo during Austen Kroll’s Friendsgiving, but the two appeared to work out their issues.

On Sept. 13, the day the reunion was filmed, the Bravo Breaking News Instagram account shared on its Instagram story the hope that DeSorbo and Patricia Altschul would be at the Southern Charm reunion. In a photo posted to their Instagram account, they showed DeSorbo responding to the story, “Hahahah, I’d rather die than go to that reunion.”

There were mixed reactions to the news both in the Instagram comments and in a Reddit thread where the news was shared, but many people slammed DeSorbo. “She doesn’t even go here,” wrote one. Another added: “Because you know you’re going to get eaten alive for being so insecure in your relationship and flipping scripts to make Naomi look bad when you really literally obsess over her and not get her name out of your mouth can hold.”

One person wrote: “Warning! Cool girl alert!! Just too super cool for Southern Charm K Paige.” Another agreed, “She’s just too cool for something like *literally*.” Another said, “Why is she acting so over the top?” Quite a few people said DeSorbo was probably not invited, and one person wrote: “Quite a narcissistic way of saying you weren’t invited. Craig and Austen provided 100x the plot for Summerhouse and weren’t there for this reunion.”

Someone wrote, “Because she wasn’t invited…” Another agreed, “Hahahah we’d rather not see you at the reunion anyway.” Someone said, “Hahahah good because no one wants you there. She would have gone if she’d been invited.” Another said, “Why does she even think she’s going to be there? She is only a friend of on the show and will not be required for any entertainment at the reunion.”

A few people defended and agreed with DeSorbo, including one person who wrote, “If I were Paige I would rather die than be at this reunion as well. What sounds funny about that? Lol.” Someone else said, “I love Paige but she’s not a regular so she doesn’t need to be around. She’s busy anyway I’m sure!! Hard worker!!” Another agreed, “I like her but she doesn’t need to be there, she’s not a regular.” Another said, “I don’t blame her.”

Andy Cohen and Conover teased the Season 8 reunion of Southern Charm in an Instagram Story posted by Cohen. In the video, Conover said they were halfway through filming the reunion but thought it was about to “ignite.”

Conover shared that it was his turn to be in the “hot seat” with Shep Rose, so he thought it was going to be hot. Cohen also told Austen Kroll in the same story that he felt he had quite a roast.