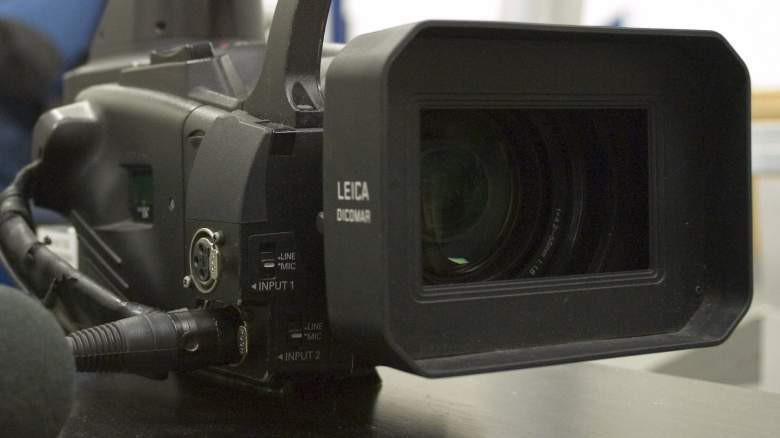 Former Real Housewives of Potomac star Monique Samuels left the hit Bravo series after season five. In Season 5 Episode 8, Samuels got into a physical altercation at a winery with her co-star Candiace Dillard.

During a May 2022 episode of the Two Ts In A Pod podcast hosted by former Bravo stars Teddi Mellencamp Arroyave and Tamra Judge, Samuels spoke about Dillard. She shared that she hasn’t been in contact with the 35-year-old since filming RHOP Season 5.

“I don’t talk to people at the kids’ table anymore,” said the former RHOP star.

Samuels also claimed Bravo producers edited the show to make it appear that she and Dillard had significant issues with each other during season five.

“A lot of things have happened behind the scenes that people think is just the fight. The fight happened like a fluke, there was no build up, the production manipulated scenes, even the timing they aired the episodes, it was like everything was out of line to make it seem like there was this big build up that caused the quarrel. It wasn’t like that at all. It was just your hand in my face, I asked you to get it out and you didn’t, and it just got crazy from there,” Samuels said.

While taping the Two Ts In A Pod episode, Samuels also revealed that she tried to leave RHOP after her fight with Dillard.

“When I spoke to executives right after that fight, the next day I said to them, ‘I didn’t come here for that. That throws me off course. I’m a pretty self-controlled person, and I said, ‘This is just not good for me.’ I said, ‘I’m sorry for the network. I’m sorry for the production, but I don’t want to do this anymore,'” said Samuels.

She went on to say that the producers convinced her to continue filming Season 5.

during one 2021 Interview in the podcast “Behind The Velvet Rope”., Samuels spoke about the fifth season of “RHOP”. She referenced that her former co-star Gizelle Bryant brought a security guard with her during the Season 5 reunion. The Love & Marriage: DC star claimed she believed the security guard was planned by Bravo executives.

“That was all the script, that was Bravo, that was the network, that was the production company, that was all. Because Andi [Cohen] literally saying ‘Gizelle, you brought somebody,’ how come on, that’s how it’s written,” said the 38-year-old. “So scripted and no one is allowed on our set. It was a closed set and the whole Covid situation was going on. Everyone had to wear masks and get tested, meaning the security guard was tested and approved to be there. So it was everyone. It was a scripted little storyline.”

She then shared that after watching the season five reunion in its entirety, she decided to leave RHOP.

“I thought about it and said yes I’m done. I haven’t spoken to anyone. I wrote the email and went outside with my family and read it to them and said, ‘What do you think about this?’ And they said, ‘So you quit?’ And I thought, ‘Yeah, I’m done.’ And they were like, ‘well, okay,'” the reality TV personality said, laughing.