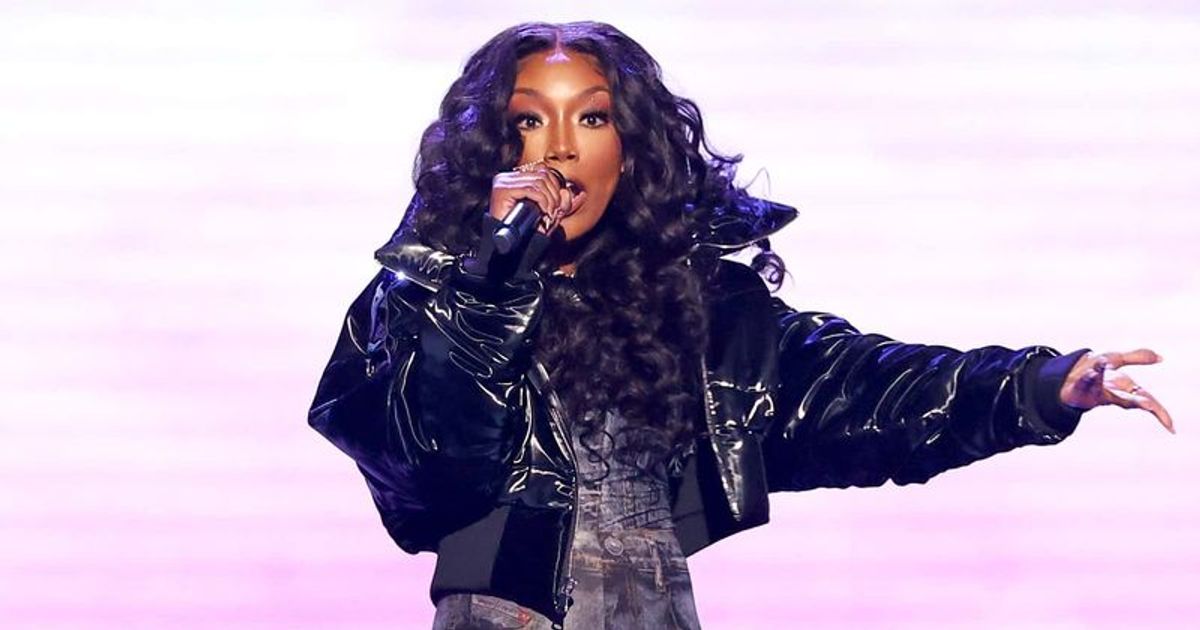 “My heart and prayers go out to my favorite singer! Get well soon! #Brandy,” said one fan

LOS ANGELES, CALIFORNIA: Singer Brandy was hospitalized in Los Angeles after possibly suffering a seizure, a report said. Ambulances were reportedly called to Brandy’s home on Tuesday afternoon, October 11, and she was taken to a nearby hospital. The star, known for his distinctive voice, took to Instagram on Wednesday to thank her fans for their prayers and support and shared that she is currently recovering.

Following the news, the star’s parents reportedly accompanied her while she was recovering in hospital. Sources with direct knowledge of her condition said they believe the star suffered a seizure and was taken to a local hospital, reports TMZ. However, not much information is known about her condition. It is not confirmed what led to the seizure or if there were other health issues that led to the incident. Although it seems the ‘The Boy Is Mine’ singer is out of imminent danger as she took to Instagram to update her fans that she is “following the doctor’s orders and resting”.

The singer, who earned the title “The Vocal Bible,” said on her Instagram, “To my beloved family, friends and stars, thank you for sending me love and light.” and get the rest I need due to dehydration and low food intake. Thank you for your prayers and your support. Thank you for all of you, see you soon,” she concluded. After the news of the famous ’90s singer’s poor health broke, her fans rushed to Twitter to send her love, while many claimed she was their favorite singer.

One distraught social media user wrote: “BRANDY WAS HOSPITALIZED?!?!?! Oh god please take care of her.” A Twitter user prayed for the star, claiming she is the user’s favorite singer: “My heart and prayers go out to my favorite singer! Get well soon! #Brandy.” Meanwhile, another user paid a sweet tribute to the star after hearing the news of her ill health on the radio, writing, “Prayers 4 Singer & Actress #Brandy. I just heard on the radio and saw on twitter that she is in the hospital saying possible seizure. I hope she recovers, eats well, drinks well and comes back to feeling well.” Another tweeted, “Brandy had a seizure and is being rushed to the hospital. Bad news left right and center. God o.” A concerned fan wrote, “Brandy is one of my favorite singers of all time. I pray she’s okay.” “Brandy, my favorite singer of all time. Man I would be HURT if anything happened to her,” one fan wrote.