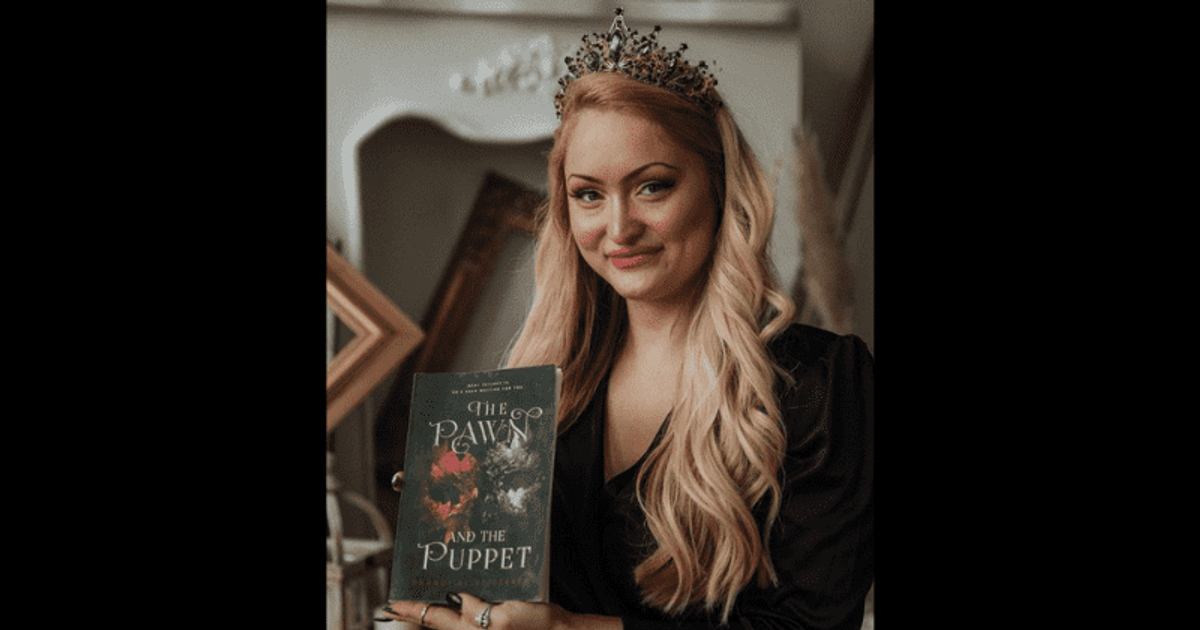 In Brandi Elise Szeker’s book The Farmer and the Doll, the transgender character Charlotte is a pedophile who has sex with her own son

A horror novelist has apologized and promised to review trigger warnings for her book’s plot after a group of TikTokers accused her of being transphobic. Brandi Elise Szeker wrote The Pawn and the Puppet, about a transgender pedophile character who has sex with her own son. Although the book has a long list of trigger warnings, BookTok – the subcommunity on TikTok – has called for “transphobia” to be included in the index.

According to reports, one of the book’s characters named Charlotte angered the BookTok folks. One such BookTokerer, bookdrunkinlove, reportedly spoke about the issue in a TikTok video. TikToker bookdrunkinlove said, “The only characterization we have of a trans woman in this book is someone who buys their own child, has sex with their own child, and then gives them money. I think that’s extremely damaging, especially since she’s the only person in the entire book who is in the LGBTQ community, especially given the current anti-trans climate.”

Szeker, who is the creator of BookTok herself, issued a lengthy apology on TikTok, saying, “First of all, I wanted to apologize to everyone who was negatively hurt and affected by the traumatic scene surrounding a transgender woman. I swear it was never my intention to harm any community and I am deeply ashamed of it. I also regret not being more thorough with my trigger warnings. That was a naïve and short-sighted mistake on my part. I’ve spent some time with sensitive readers who help me pick apart offensive content in book one as well as the rest of the series.”

She added: “This is just to make sure this never happens again. A revised version of this book, as well as a new list of trigger warnings that is far more specific, is coming soon. I understand that many people believe that these errors reflect my own personal beliefs and I assure you that this is not the case at all. I’m both an advocate for the LGBTQ community and a liberal with all appropriate views. I really hope that you can forgive this short-sightedness, this utter arrogance.”

Szeker also shared her apology on her Instagram account, where she received a lot of support in the comments section. One user wrote, “The book is Dark Fantasy and I personally loved it… I literally devoured it in a day… If you don’t like Dark, don’t read Dark FFS.” Another user said, “Sending you all the love and positivity ❤️.” “Thank you for sharing your story and this thoughtful apology ❤️ I’m so excited to see where the story goes next! I’m so sorry you were hurt by this 😢.”