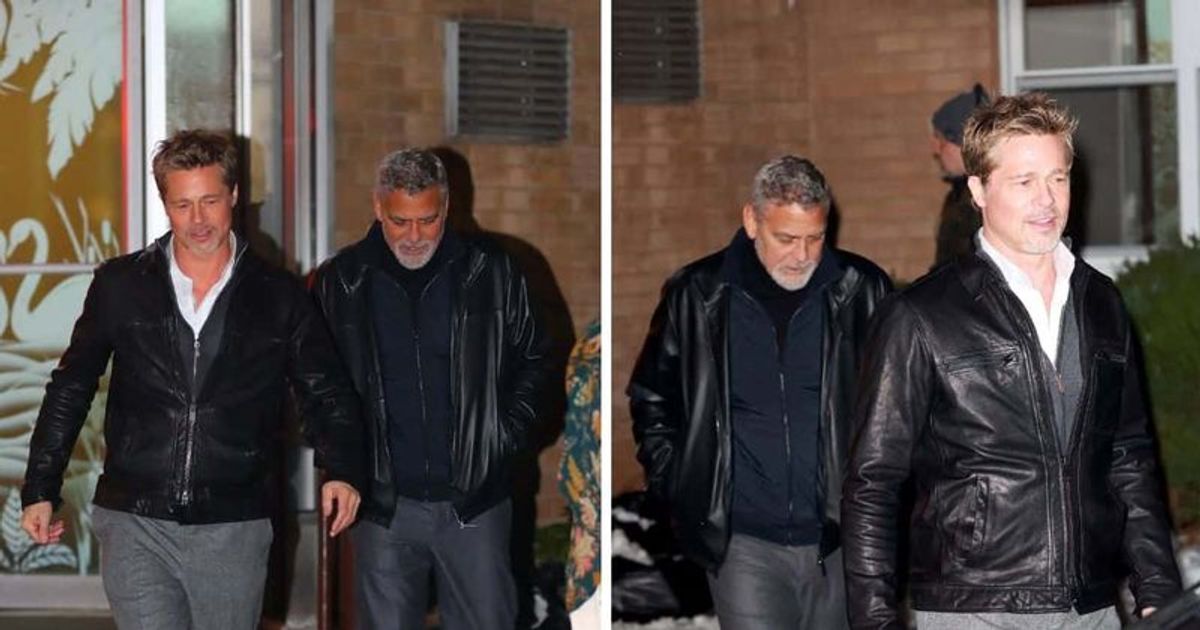 NEW YORK CITY, NEW YORK: It was an ‘Ocean’s Eleven’ reunion as George Clooney and Brad Pitt were spotted together on the sets of their upcoming thriller ‘Wolves’ in New York City! Hollywood heavyweights all beamed when spotted around the Harlem neighborhood. This performance comes just hours after actors Riz Ahmed and Allison Williams announced their Oscar nominations, which saw Pitt overlooked for his role in Damien Chazelle’s direction of Babylon.

While Pitt did not receive an Academy Award nomination himself, the film received several nominations, including Best Original Score for Justin Hurwitz, Best Production Design for Florencia Martin and Anthony Carlino, and Best Costume Design for Mary Zophres. And it wasn’t just Pitt who was snubbed. His co-star Margot Robbie was also not credited for her work in the film. Another major criticism of the nominations was filmmaker James Cameron, who was not nominated for directing Avatar: Way of Water.

For his chilled out getaway with friend Clooney, Pitt rocked a black leather jacket over a gray fleece zip-up and white button-down shirt. He rounded off his sleek street look with gray pants and black leather shoes. He also made no attempt to hide his gray tones as his hair was perfectly gelled and his beard also appeared to have been freshly trimmed. Pitt was in high spirits as he spoke to members of the crew near his trailer.

As for the ‘Ticket To Paradise’ actor, Clooney gave a fresh look in a black shirt underneath a blue sweater and he also wore a black leather jacket. He paired the jacket with dress pants and dress shoes similar to Pitt.

This is Pitt and Clooney’s first collaboration since the ‘Ocean’ trilogy and the 2008 film ‘Burn After Reading’. There has been much speculation as to whether or not there would be another ‘Ocean’ movie, particularly with several speculations saying the actors, including Matt Damon, would reunite for it.

“Rumours of a movie starring George, Brad and Matt had been floating around for years, but the timing was wrong and their packed schedules meant it just wasn’t possible,” a source told The Sun at the time. “Finally the right team came together for the job to make it a huge success and the main stars thought it would be great fun to revisit,” the source continued.