Borgen – Power & Glory: 5 things you need to know about the Danish drama series from Netflix 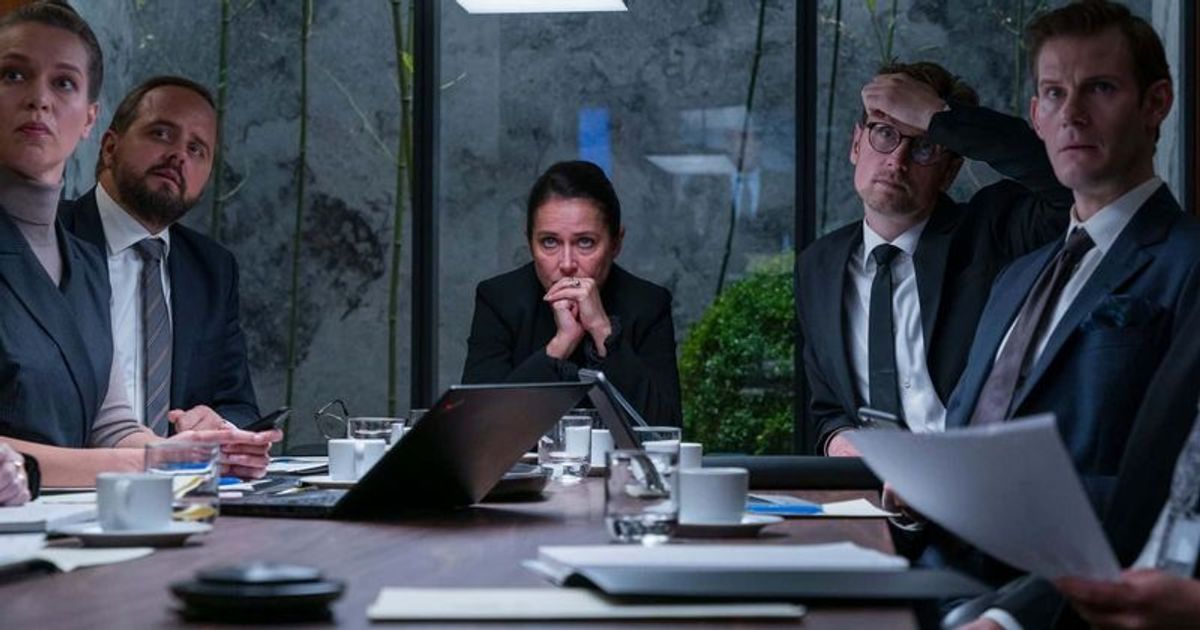 If you are a fan of foreign dramas, you must check out Post Mortem: No One Dies in Skarnes, Money Heist and Dark.

When will “Borgen – Power & Glory” be released?

Full list of Netflix shows CANCELED in 2021: Here’s what we lost

The new season of the hit and acclaimed political drama Borgen, titled Borgen – Power & Glory, will be released worldwide on Netflix on Thursday, June 2, 2022 at 3:01 am EST.

Borgen – Power & Glory is the story revolving around the first Danish politician Birgitte Nyborg (Sidse Babett Knudsen), with a focus on her staff and the media that cover her as this time she follows in the footsteps of a foreign minister.

The official summary reads: “Birgitte Nyborg is the newly appointed foreign minister when a drilling company suddenly discovers oil in Greenland. An event that marks the beginning of an international power struggle in the Arctic, and one in which the otherwise experienced politician Nyborg repeatedly has to accept that despite Denmark’s “big brother” relationship with Greenland, the international superpowers are coming. Denmark is the Supporting actor – and a somewhat unruly one at that…”

In this upcoming new season, viewers would see the story behind the biggest political issues of the time, followed by the importance of Danish politics in the modern world, along with the biggest superpowers battling each other for control of the Arctic Ocean and also the climate fight crisis too. The story will also focus primarily on the excessive use of power and what it does to people on both a personal and professional level.

Who is in the Danish political drama?

Sidse Babett Knudsen, who has won Cesar, Robert and Bodil awards for her performances in films like Courted and Let’s Get Lost, is ready to land her iconic role of cycling politician Birgitte Nyborg in the Danish political drama series to repeat.

The show was created by Adam Price and supported by Sam Productions for DR in association with Netflix. It is produced and executive produced by Stine Meldgaard Madsen and Meta Louise Foldager Sørensen.

The official trailer for Borgen – Power And Glory has been released and can be found on YouTube. You can also watch the trailer here.